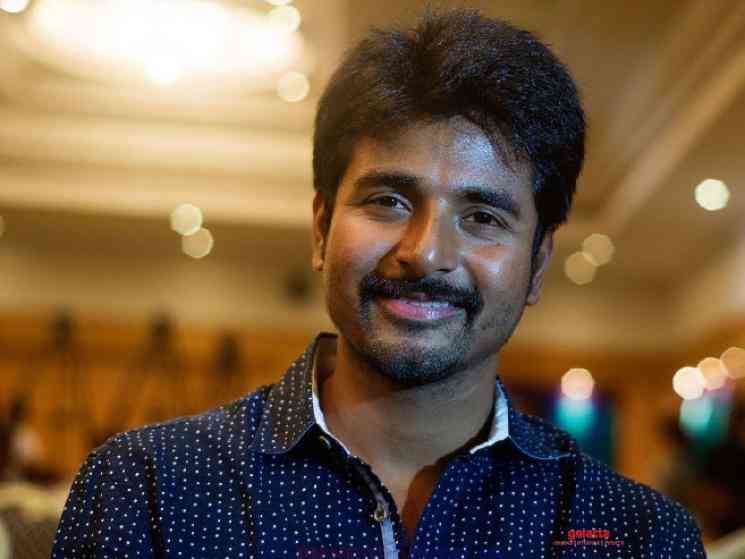 Prince Sivakarthikeyan is known not just for his acting skills but also for his sweet nature and the way he interacts with everybody! He has thousands and lakhs of fans of all age groups and is fast becoming one of the undisputed top stars of Kollywood! SK is currently working on Doctor, with director Nelson Dhilipkumar and also has SK14 with director Ravikumar Rajendran, in the pipeline! Sivakarthikeyan, recently gave a very pleasant surprise to one of his fans, who also happens to be a popular stand-up comedian and writer. 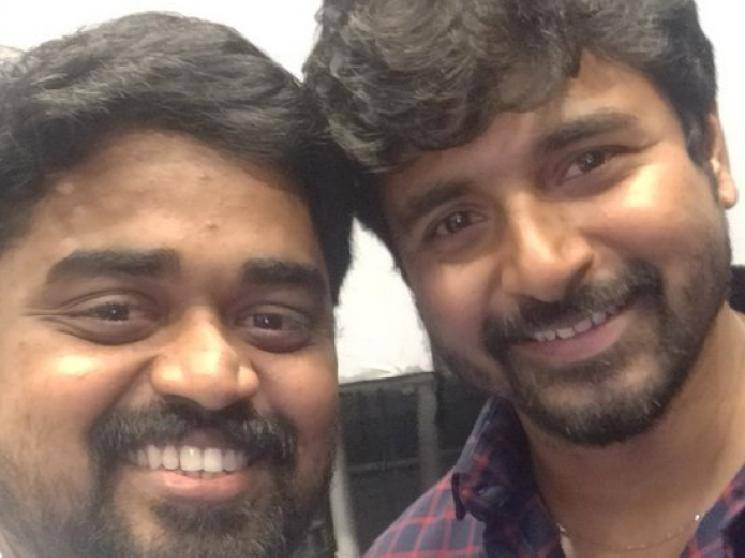 Jagan Krishnan, who is popular on the local stand-up comedy circuit, has posted on his social media page that he met Sivakarthikeyan recently. After the meeting, Jagan seems to have been very hesitant to ask for a photo together. However, sensing this, Siva himself asked Jagan if he wanted a photo and clicked a selfie with him. Sivakarthikeyan has also recognised Jagan and appreciated his work on stage! According to Jagan himself, this seems to have made his day! 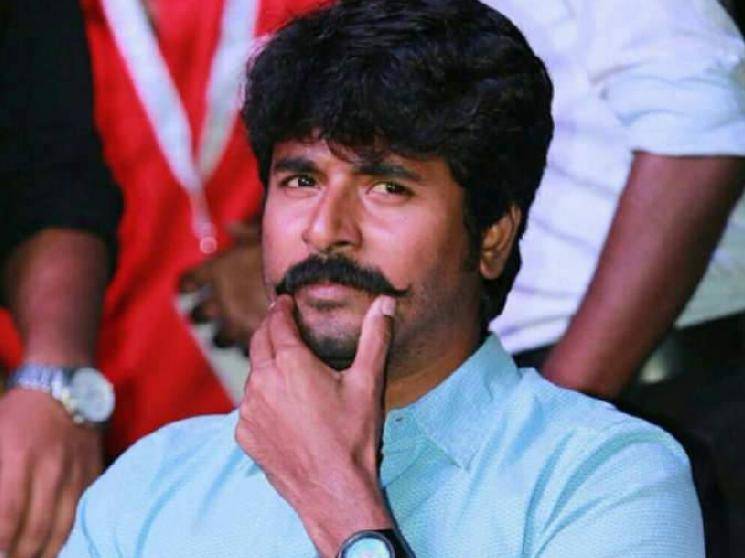 After an eventful 2019 with three releases - Mr. Local, Namma Veettu Pillai and Hero, Siva is now shooting for Doctor. The shoot for this movie is progressing at full tilt and there are also reports that SK 14, which has been put on the backburner for unknown reasons, is being revived. Sivakarthikeyan's fans are looking forward to a blockbuster 2020 from their favourite star! 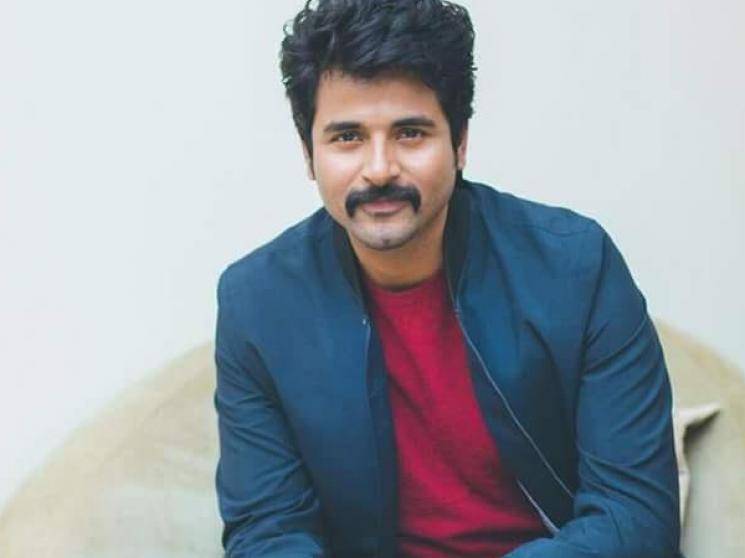