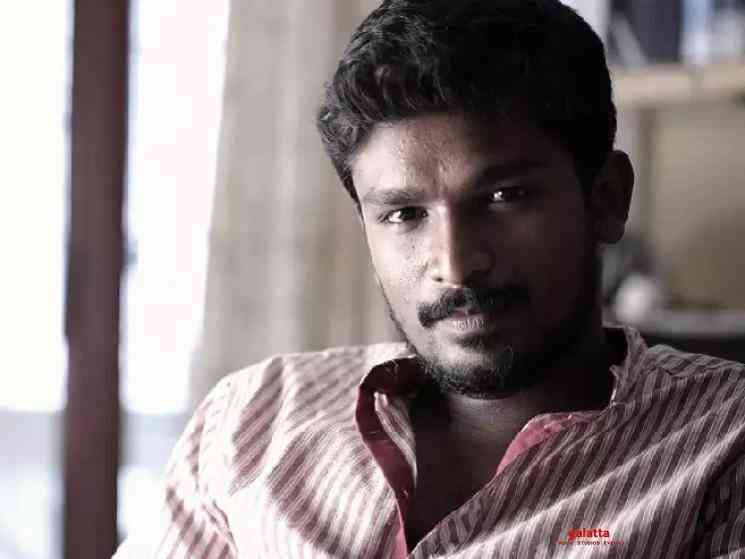 Director Rathna Kumar shot to fame with his very first movie Meyaadha Maan. This Vaibhav starrer turned out to become a huge hit and launched the careers of many people, including the lady leads - Indhuja and Priya Bhavani Shankar! Rathna Kumar's stocks further rose with his second directorial, the highly controversial Aadai. This movie, with Amala Paul in the lead, made a very bold statement and the actress had acted in the nude or with very minimal dress, for most of the movie. However, the scenes were very aesthetically shot without any vulgarity. Now, the director has hit the headlines again! 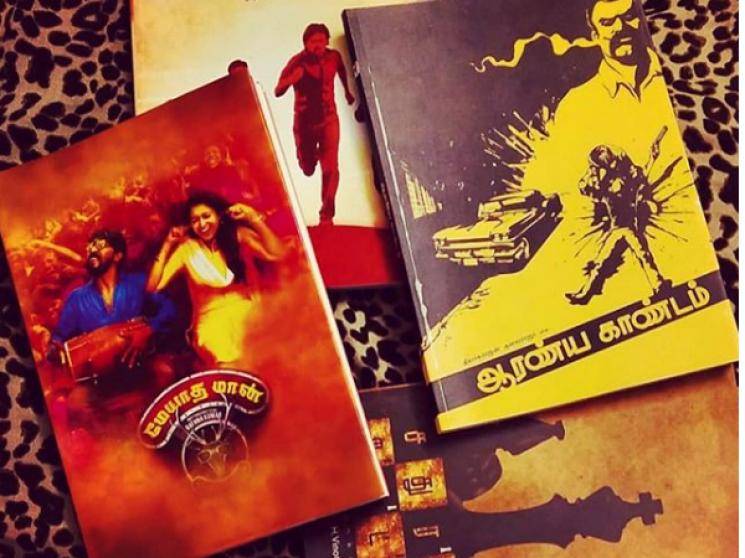 Director Rathna Kumar has taken to his instagram account to reveal that he has now released the screenplay book of his first movie Meyaadha Maan. This book has been launched at the ongoing Chennai Book Fair 2020, which is an annual extravaganza that has millions of books being sold! Rathna Kumar has also added that the screenplay books of some cult hits like Aaranya Kaandam, Moodar Koodam and Sathuranga Vettai, are also now available at the stall. All these four books are the maiden directorial ventures of the respective directors and went on to become massive hits. 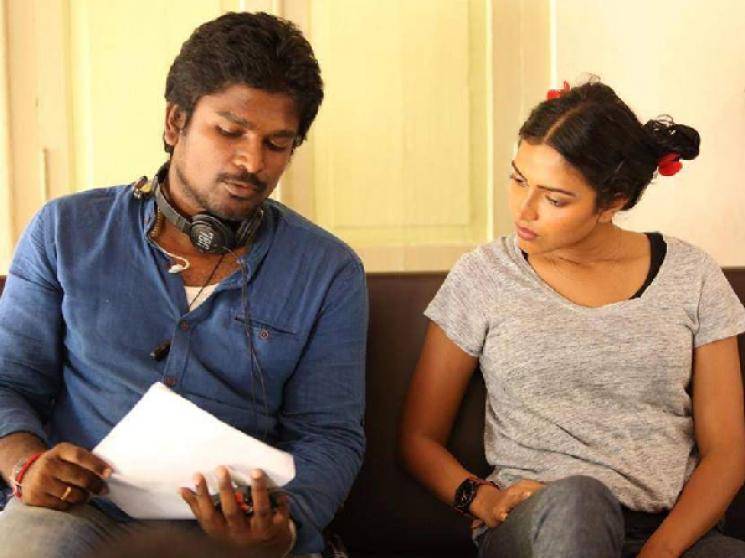 Rathna Kumar has recently been in the limelight after it came to be known that he is working as an additional screenplay writer in the upcoming biggie Master. This Lokesh Kanagaraj directorial has Thalapathy Vijay and Makkal Selvan Vijay Sethupathi in the lead, with Malavika Mohanan, Shanthnu, Andrea, Arjun Dass and a whole host of others as part of the cast! This movie is already creating quite the buzz and is sure to be one of the biggest movies of 2020! 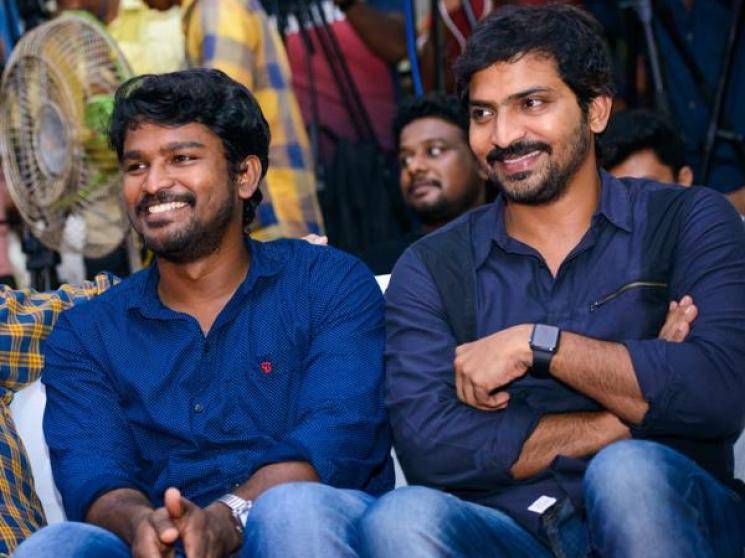