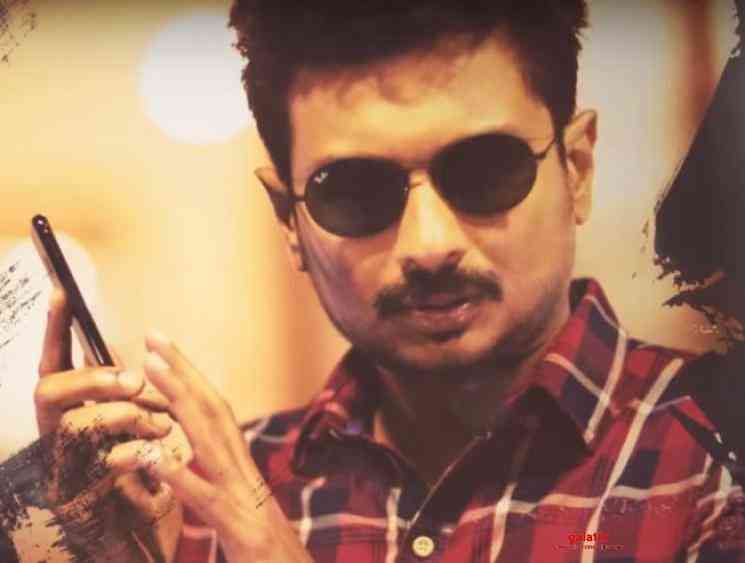 Director Mysskin's upcoming film, Psycho, being planned for a worldwide release on January 24, is one of the most anticipated films of 2020 as it marks the critically-acclaimed filmmaker's first film after Thupparivaalan in 2017. A psychological thriller, the upcoming film has Udhayanidhi Stalin playing the lead role with Nithya Menen and Aditi Rao Hydari as the female leads and features music by 'Isaignani' Ilaiyaraaja. With less than three weeks left for the film's theatrical release, promotions for Psycho are taking new flight as the melody track, 'Neenga Mudiyuma' sung by Sid Sriram with lyrics penned by Kabilan has now been officially released online.

There is quite a lot of excitement surrounding Mysskin's Psycho as the film had an intense and thrilling teaser released not long back. Furthermore, 'Maestro' Ilaiyaraaja's first song in the film, 'Unna Nenachu', released a while back turned out to be a hit among fans. Psycho has been produced by Arun Mozhi Manickam under the Double Meaning Productions banner and will be clashing with Jiiva's action political drama, Gypsy, also releasing on January 24.

Check out the 'Neenga Mudiyuma' lyric video from Psycho below: