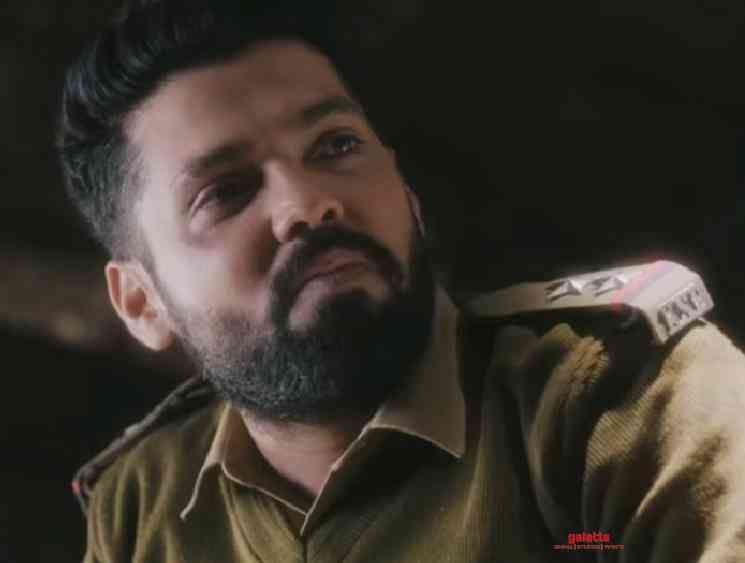 Kannada sensation Rakshit Shetty’s Avane Srimmannarayana, which released a few days back, opened to a positive reception from the critics and fans. Rakshit’s highly energetic performance and the brilliant technical finesse were said to be the highlights of the film. Directed and edited by newcomer Sachin Ravi, Avane Srimannarayana’s star cast included Shanvi Srivastava (female lead), Achyuth Kumar, Balaji Manohar, Pramod Shetty, Madhusudhan Rao, and others. The Tamil dubbed version of the film released last Friday and is right now running in the theatres throughout Chennai.

As part of the promotions, the makers have now released a new scene as a sneak peek. This is a funny and quirky scene and it seems to have interested the audience on YouTube. With duration of 2 hours and 52 minutes (Tamil version) and an U/A certification, Avane Srimannarayana is produced by Paramvah Studios in association with Pushkar Films and Shree Devi Entertainers.

The Tamil version has been released by Screen Scene Media Entertainment who recently tasted blockbuster success with Thalapathy Vijay’s Bigil. If you haven’t seen the sneak peek yet, catch it here (below the images):