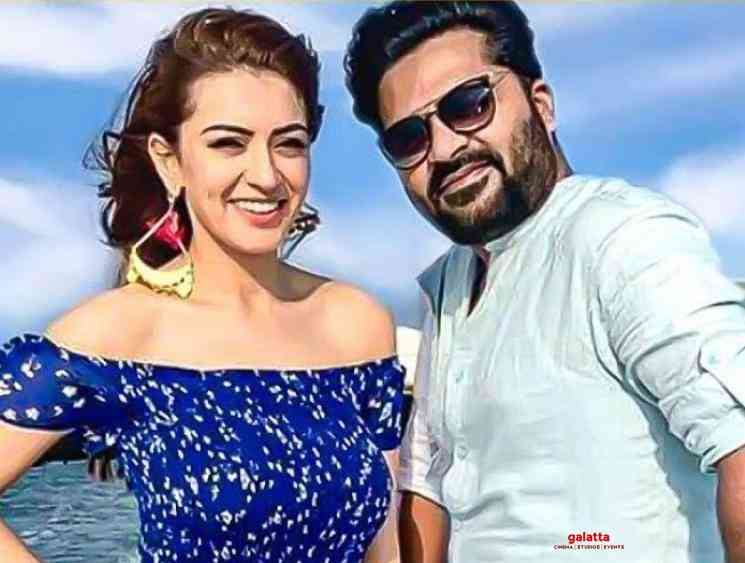 Actor Simbu's fans have had a great start to 2020 with the complete cast and crew of his highly-anticipated political entertainer film, Maanaadu, officially being announced a few days back. On the other hand, STR will first be seen in the thriller film, Maha, starring Hansika, which will be a reunion for the two stars, who went on to sizzle the screen back in 2015 in the romantic action film, Vaalu.

It was revealed a while back that Simbu will be playing the role of a pilot in Maha being directed by U. R. Jameel, which also will be an extended cameo. Now, producer V. Mathiyalagan has announced on his Instagram page that filming on the second half of Maha will begin from the end of January in a week's time while adding that he is blessed to produce a film for the swashbuckling superstar. Check out the announcement as well as a few pictures of STR, director U. R. Jameel and producer V. Mathiyalagan below:

MAHA second half shoot is all set to pace up at the end of January, the beloved of all #simbhu and team MAHA brings you the good news on table. Lots of love to brother #simbhu. You are gem of a person. Glad and blessed to produce a movie for you sir. @str.offcial @malikstreams @dir_u.r.jameel @str.offcl 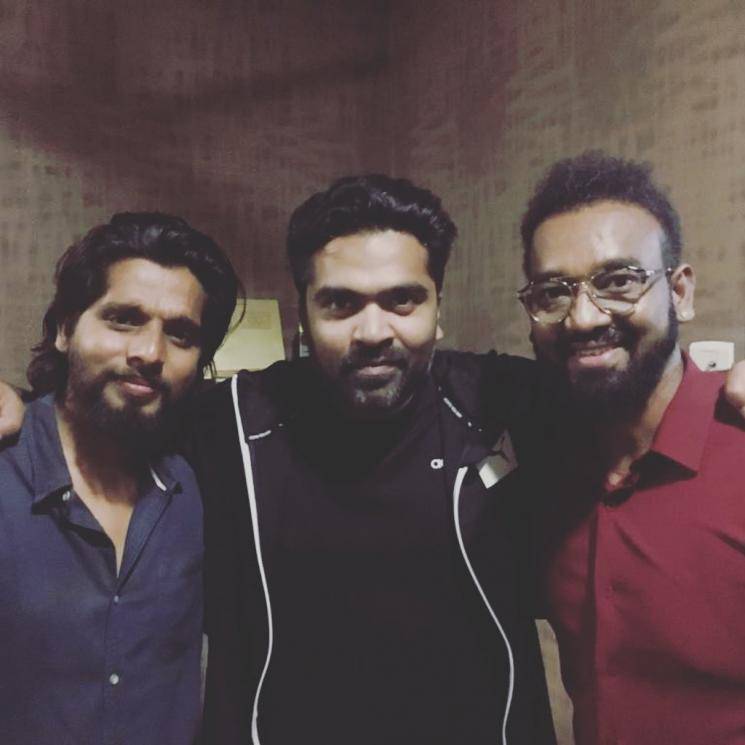 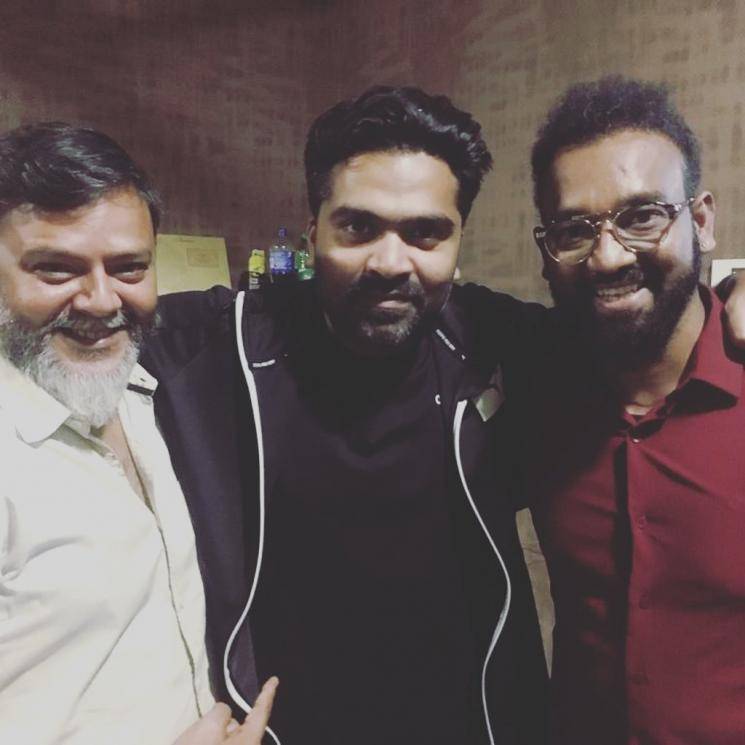 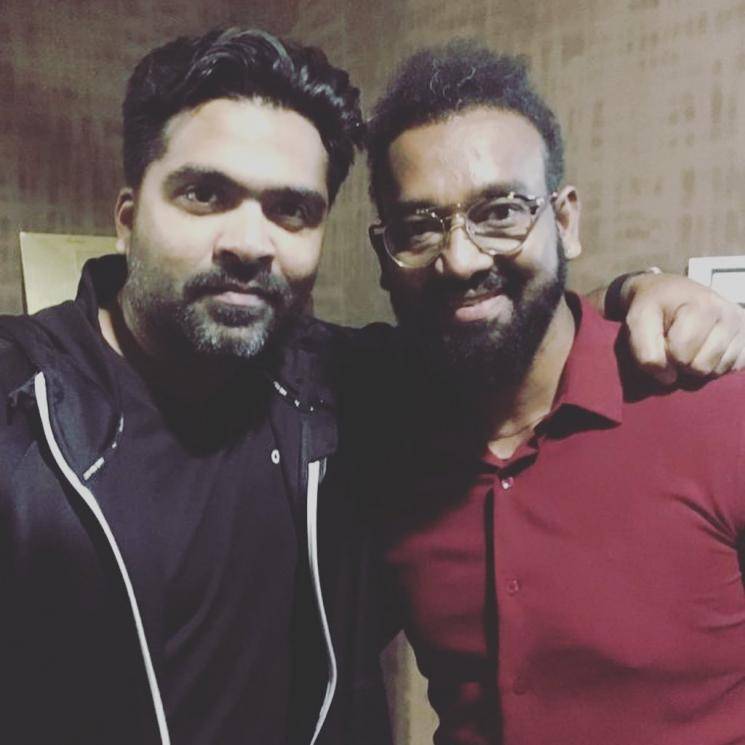 Produced under the Etcetera Entertainment banner, Maha is Hansika's landmark 50th film while the thriller is composer Ghibran's 25th venture and also includes Srikanth as the male lead followed by Thambi Ramaiah, Karunakaran, Nassar among others in vital supporting roles. Although no release date for Maha has been set in stone as yet, we can expect it to make its way to theatres sometime before the end of summer this year. 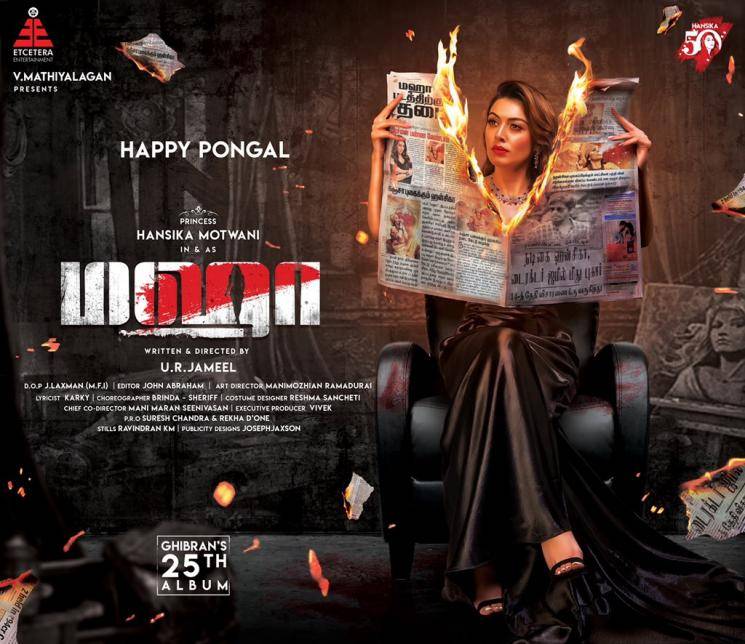