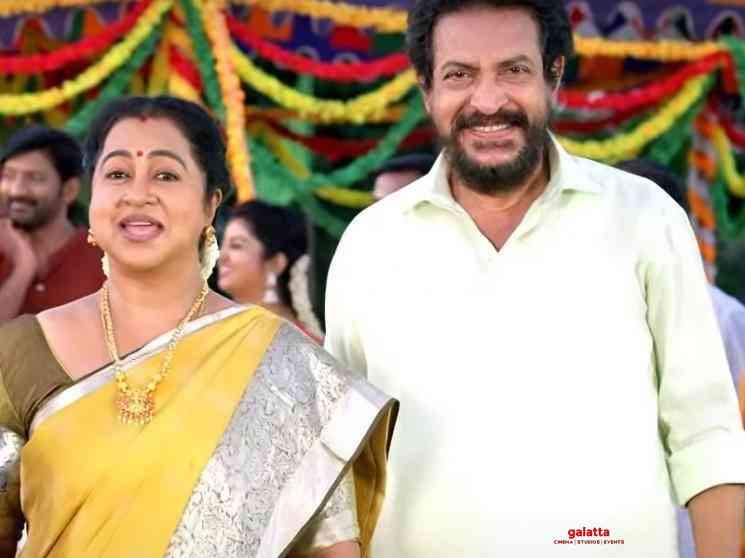 A few days back, the new episodes of notable Tamil serials were aired on television channels and it made the household audience sit back and enjoy after a long time. The serial shootings resumed from the second week of July (after the pandemic) and the new episodes were started to premiere from the last week of July. However, the telecast of Radikaa Sarathkumar’s widely popular Chithi 2 serial did not begin as thought and this made a lot of fans confused. However, the makers have now released two new promos to lighten up the mood of the fans.

Yes! In these promos, we see a glimpse of what the new episodes of Chithi 2 are going to deal with and it looks like the fans are going to witness some highly emotional sequences. In one of the promos, we see Saradha (Radikaa) explaining how one particular incident changed her family’s life upside down. According to reports, the new episodes of Chithi 2 are touted to begin from next Monday, 10th August at 9.30 PM. However, an official word is awaited. The two new promos have been released on Sun TV’s official YouTube channel and it has made people look forward to the episodes.

Also, actress Shilpa who was seen playing the role of 'Lakshmi Gomathinayagam' has been replaced by Jayalekshmi. Actress Nikhila Rao who played the role of 'Nandhini', has now been replaced by Gayathri Yuvraaj. Nandan Loganathan, Preethi Sharma, Meera Vasudevan, Mahalakshmi, Sakthi Saravanan and others form the supporting cast and will continue in their respective roles.

Though the fans are slightly disappointed about the changes, the promos have got a very good reception from them and it is evident through the comments. Produced by Radaan Mediaworks, Chithi 2's current set of episodes are directed by K Sulaiman Babu and has cinematography by D Srinivasan. Check out the newly released promos of Radikaa Sarathkumar’s Chithi 2 below: