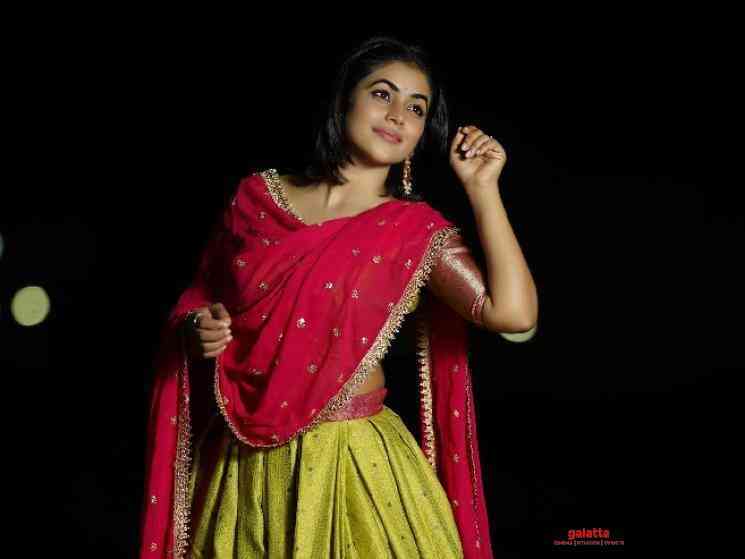 Shamna Kasim or Poorna, as she is known by her screen name, is one actress who has proven to be somebody who doesn't hesitate to go the extra mile for the characters she plays; going to the extent of even shaving off her head if the character demands it. Having debuted in Malayalam movies, Poorna has gone on to act in all the four South Indian language industries in her 15-year career! Poorna, who is on the cusp of the release of her maiden digital foray - Kannamoochi, a thriller web-series releasing soon on Zee5! Now, there is some more good news for Poorna fans! 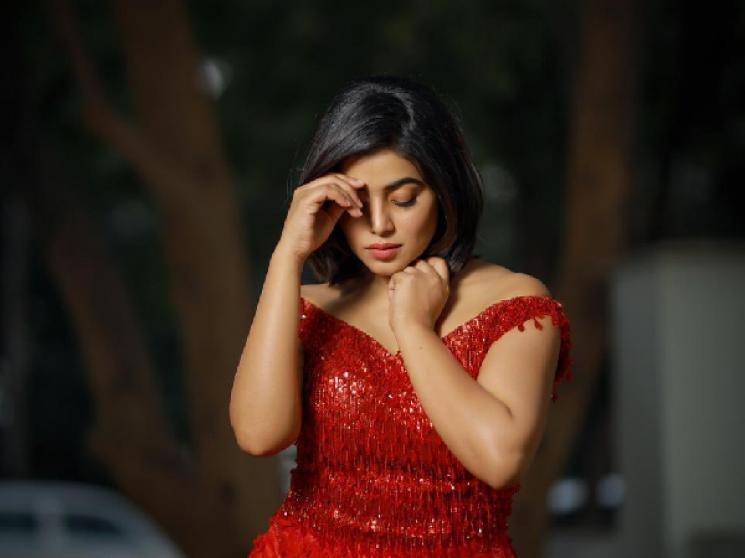 The gorgeous Poorna has taken to her Twitter handle to reveal that she has joined the cast of the upcoming movie Thalaivi. This project is one of the many biopics being made on the life of the late Tamil Nadu Chief Minister Ms. J. Jayalalithaa! Thalaivi, directed by AL Vijay, stars Kangana Ranaut as the charismatic actress and politician Jayalalithaa. This movie has a star studded cast, with the powerhouse performer Arvind Swami playing the role of the legendary actor, politician and former Chief Minister - MG Ramachandran! 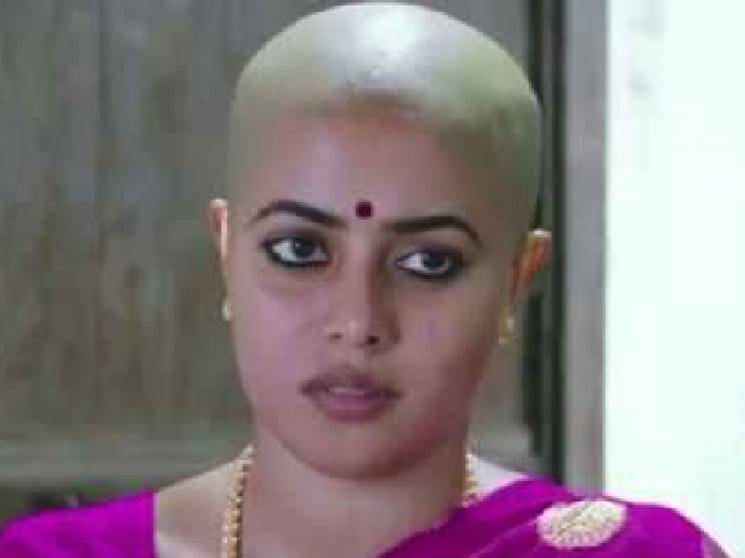 Though the first look of Kangana Ranaut as Jayalalithaa in Thalaivi came for a lot of mixed reviews, further shooting spot stills and other looks from the movie have been well received. Arvind Swami's picture perfect impersonation of MGR had also left everybody in awe, waiting to see more of him. Shoot for Thalaivi is progressing rapidly and this movie is expected to hit the screens on June 26th, 2020! 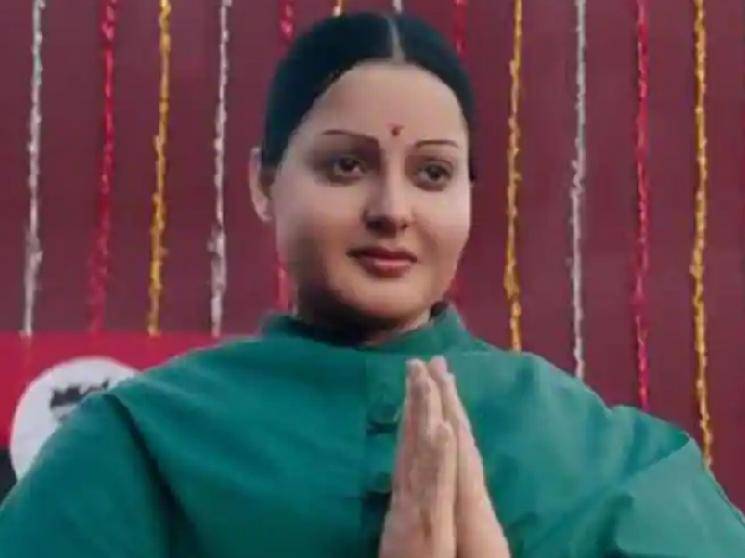 Delighted to announce that I am now officially part of Thalaivi Movie, directed by @DirectorALVijay Sir. It's truly a wonderful opportunity to be associated with the biopic of the Iron Lady J Jayalalitha ma'am and to work alongside #KanganaRenaut, @thearvindswami, @prakashraaj pic.twitter.com/pRtvk3k8ga 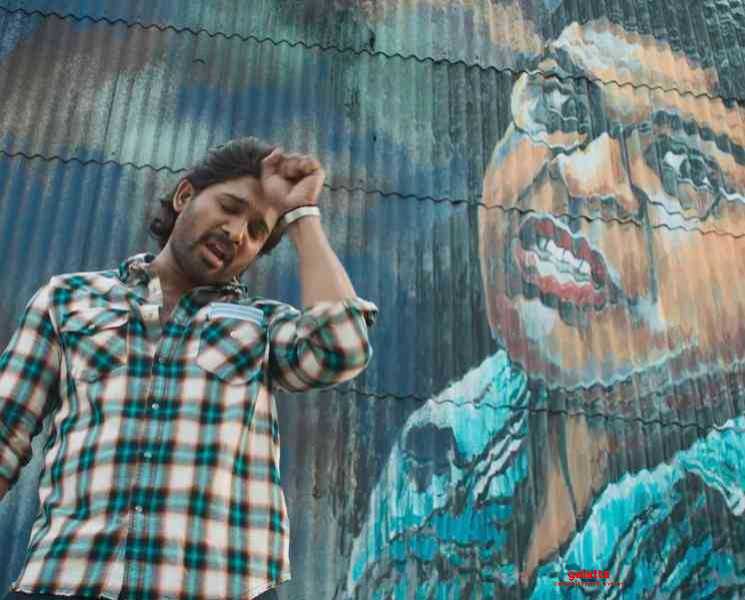 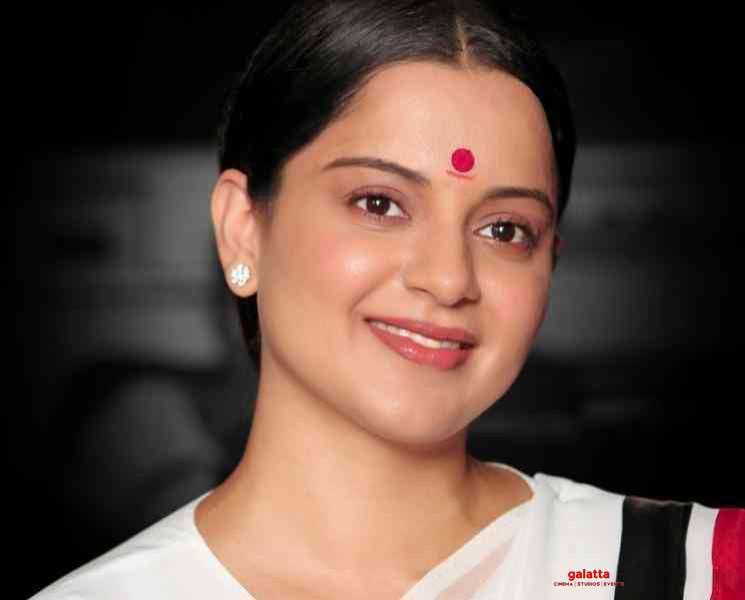 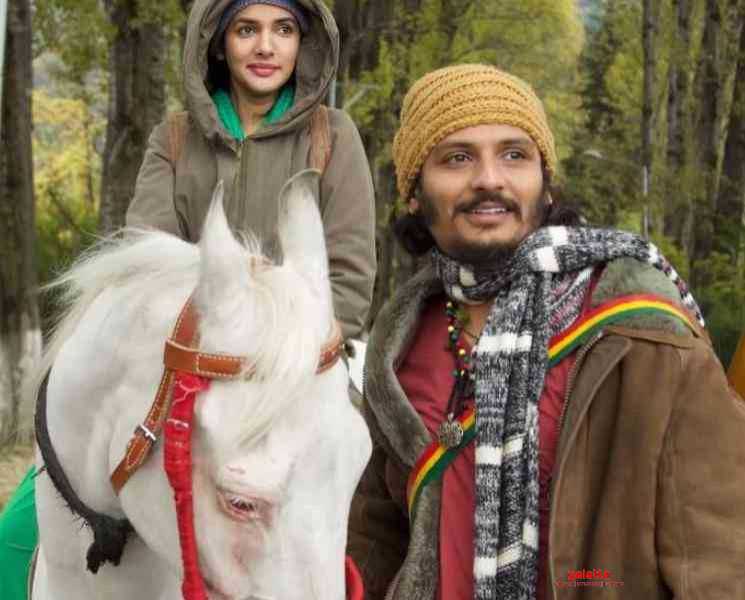 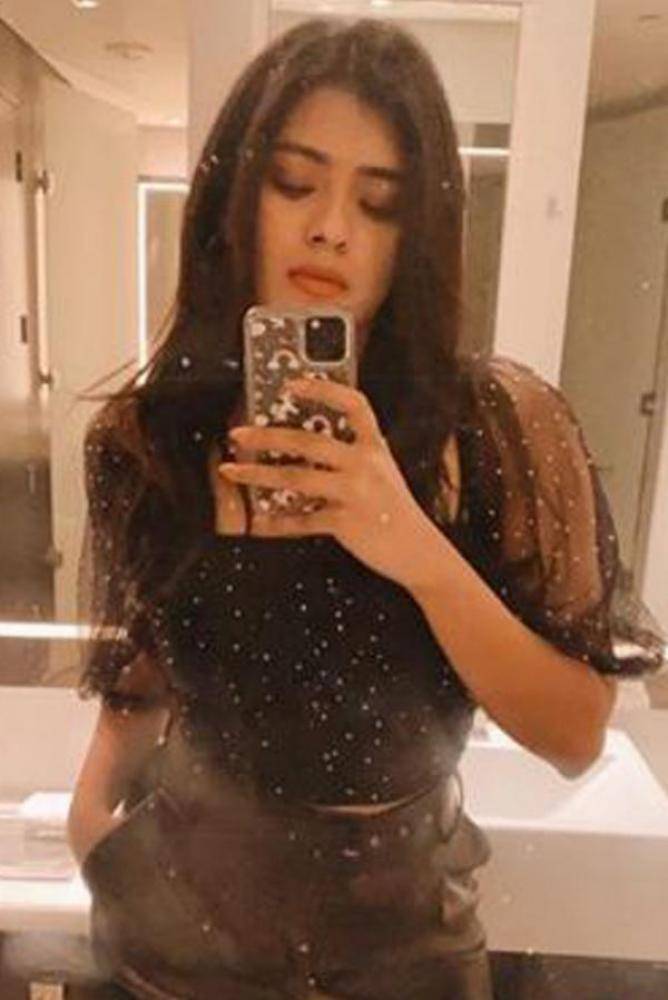 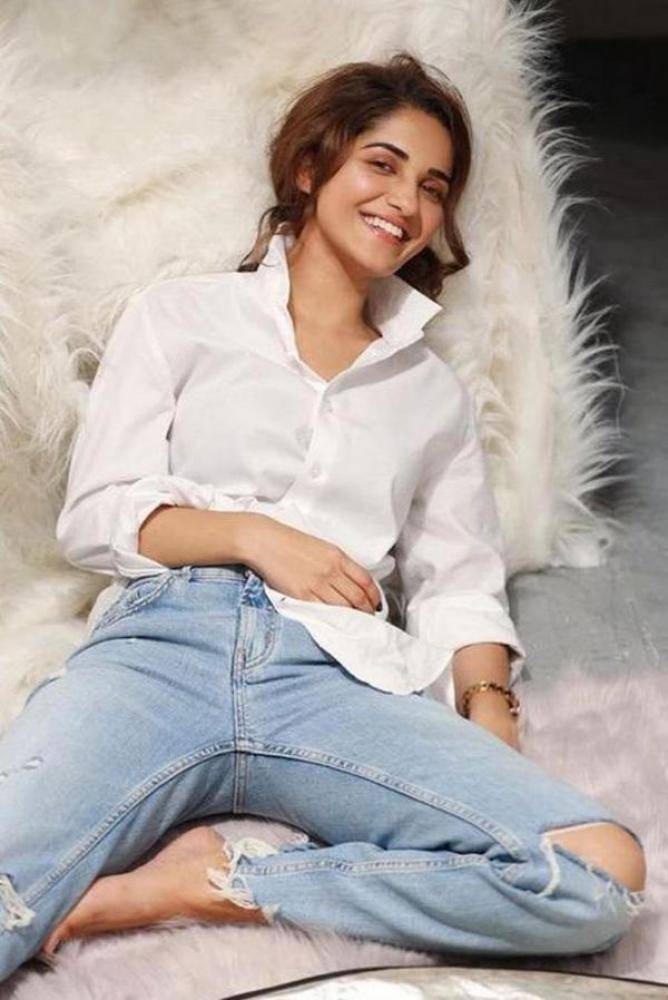 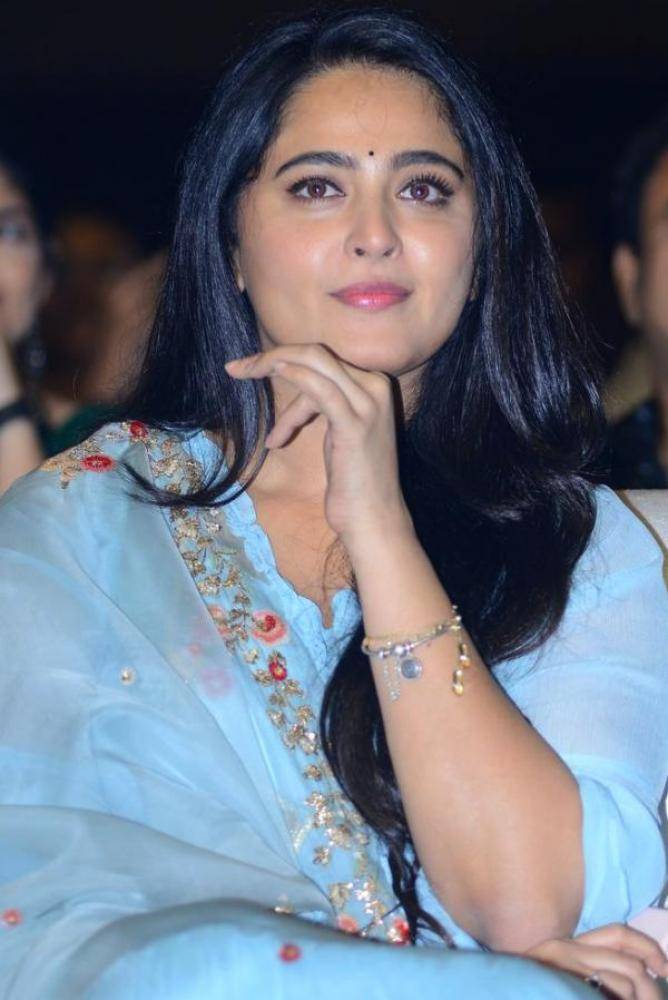 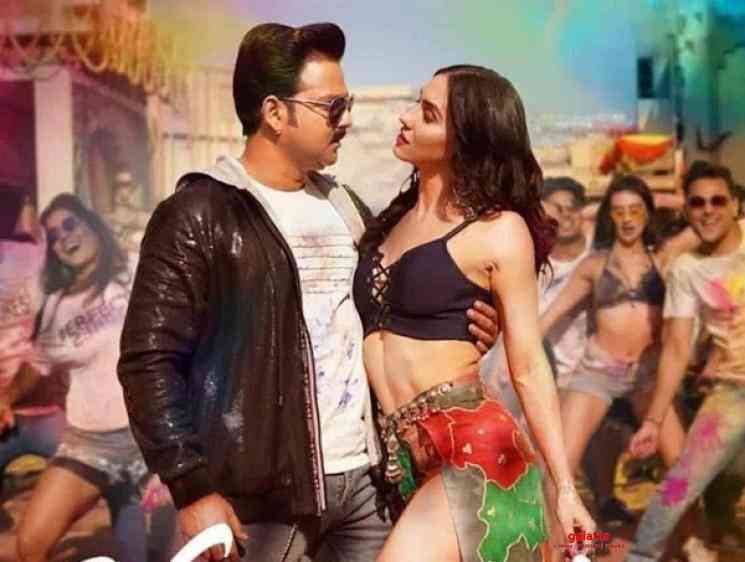 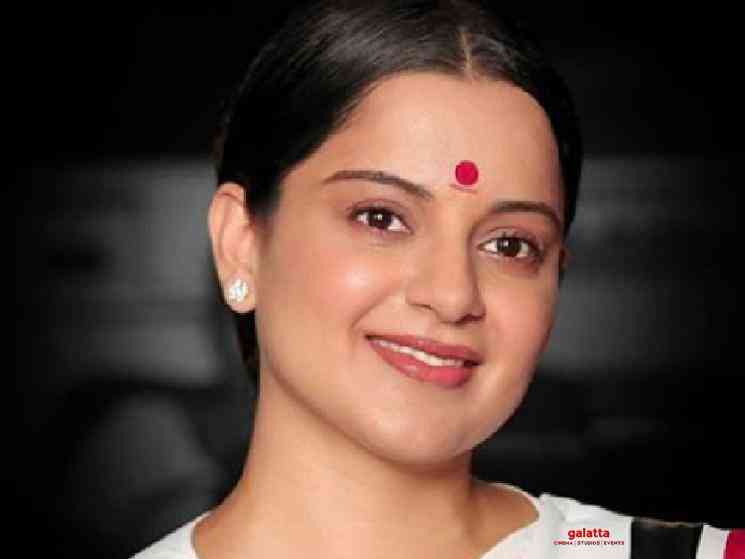 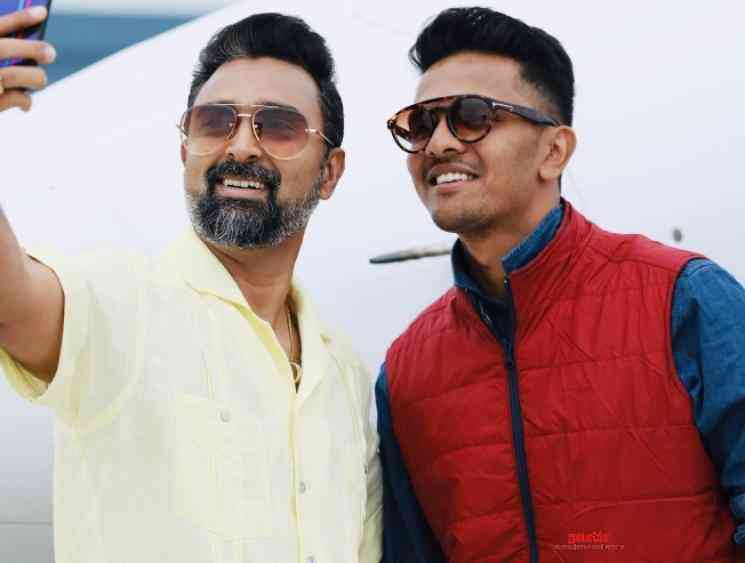 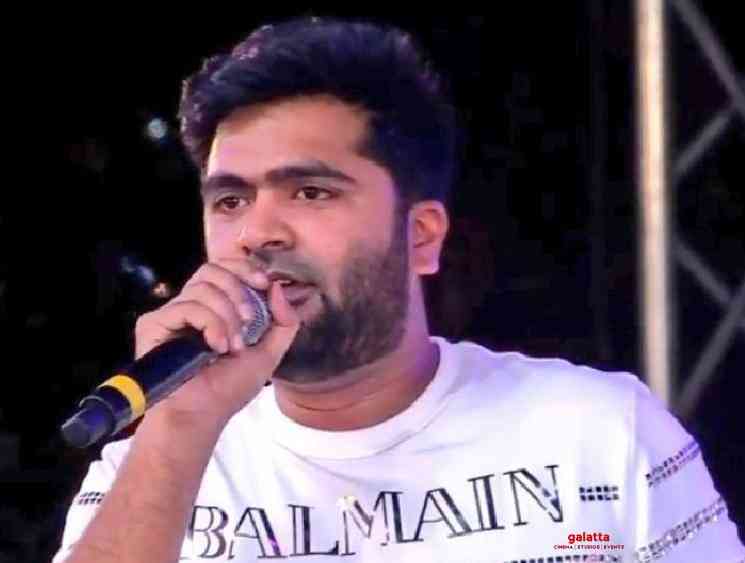