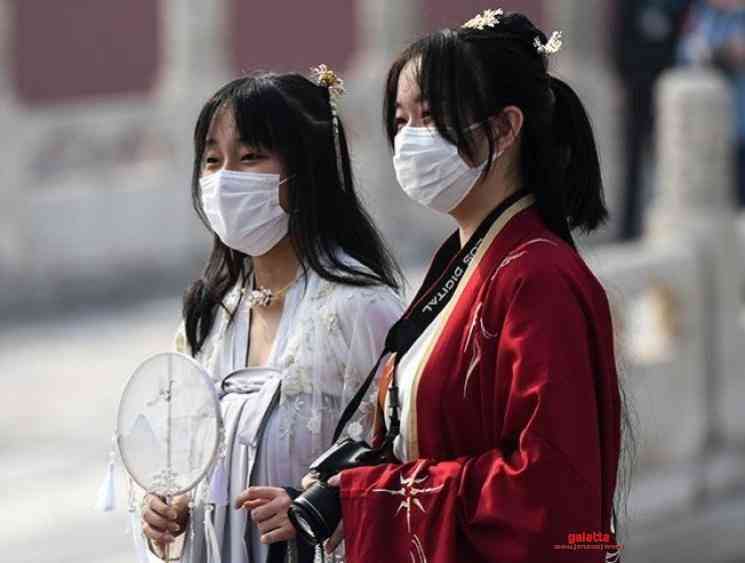 China's National Health Commission in a statement on Saturday said that only one new imported coronavirus positive case was reported on Friday with no local infection. The NHC said that the total confirmed cases in China's mainland stands at 82,875 with 77,685 patients having recovered so far and the death toll remaining at 4,633 with no new casualty. China has reported a total of 1,671 imported cases among whom seven are said to be in critical condition after the deadly disease was first reported in December last year. 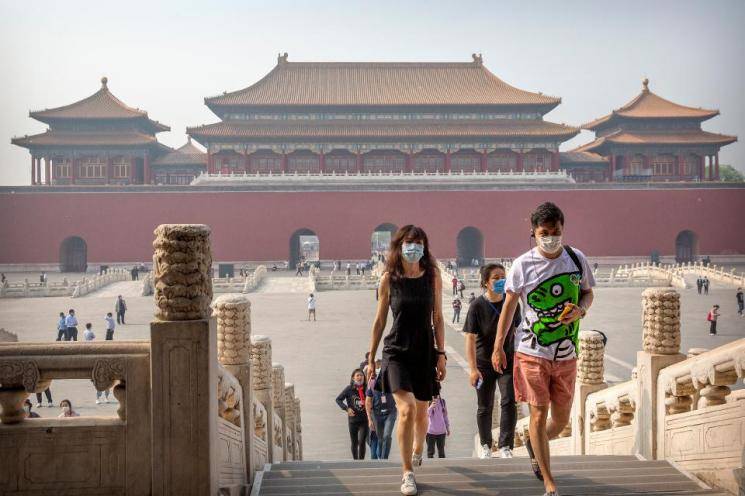 The NHC further said that not a single coronavirus case has been reported in the past 28 days in the Hubei province and its capital Wuhan since April 4. Furthermore, Hubei Vice-Governor Yang Yunyan said during a media interaction that the COVID-19 emergency response in Hubei was lowered on Saturday to the second-highest from the highest after months and is indicative of a step forward in the province's prevention and control of the disease. In the meantime, Chinese media reported 20 new asymptomatic coronavirus cases on Friday taking the total to 989 patients. An asymptomatic case is referred to as a person who tests positive for COVID-19, but shows no symptoms such as fever, cough or sore throat. That said, the patients are moved for treatment since they too can spread the disease to others, which can turn out to be risky. 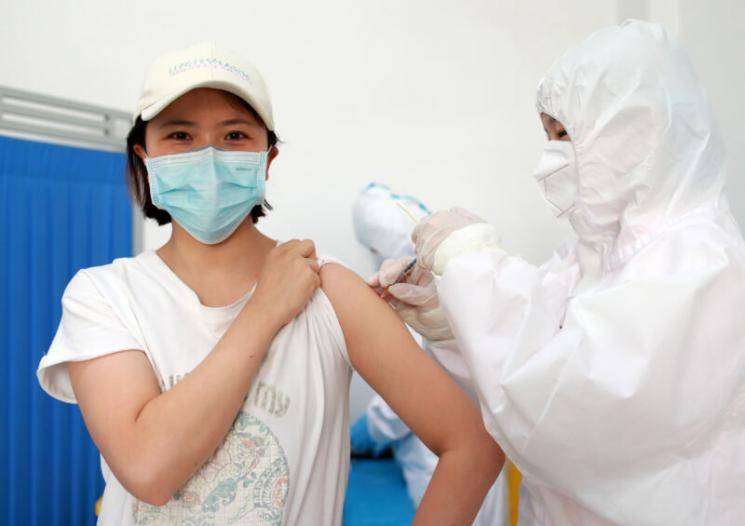 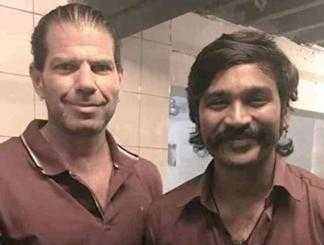 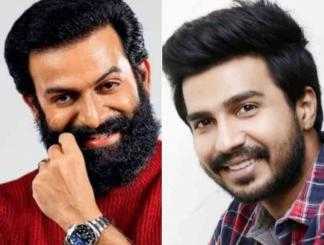 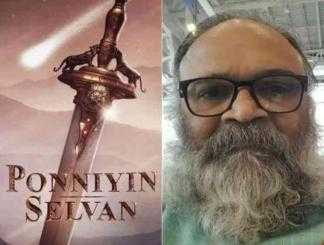 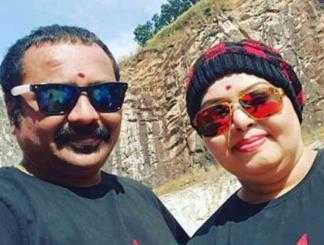 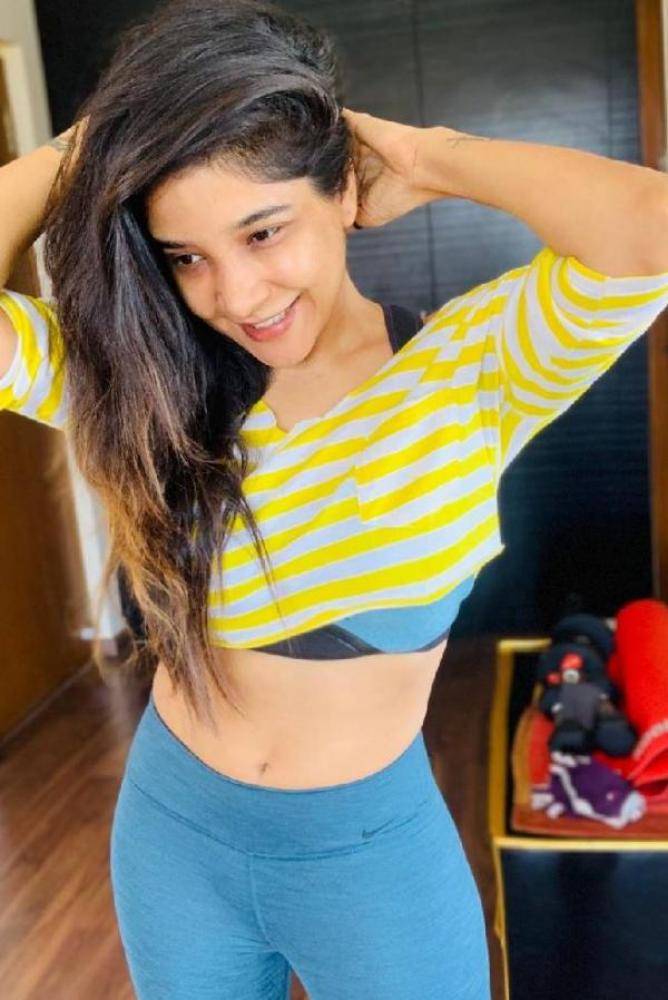 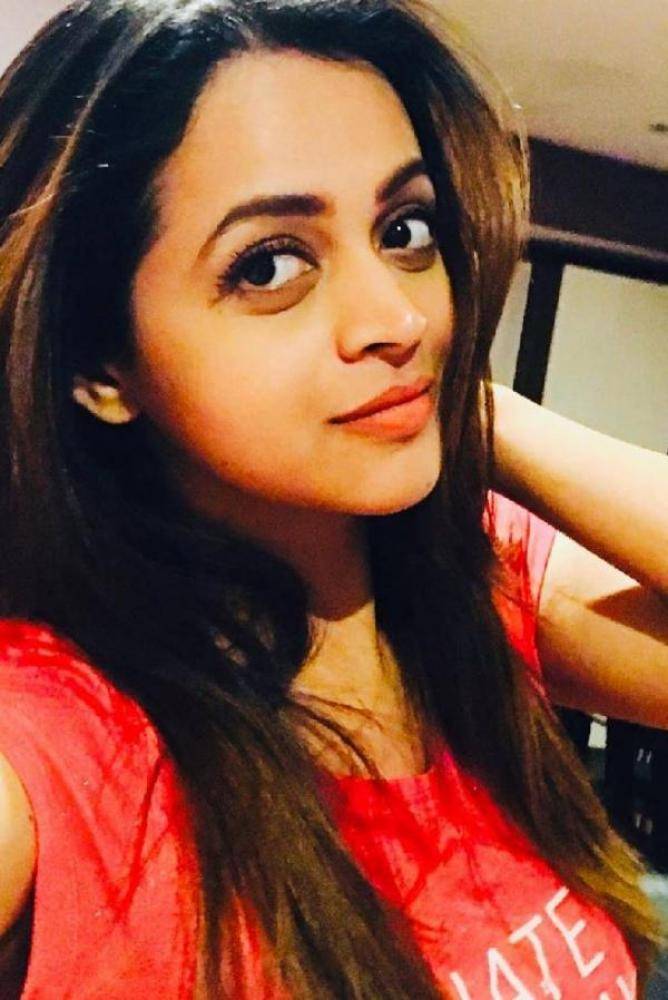 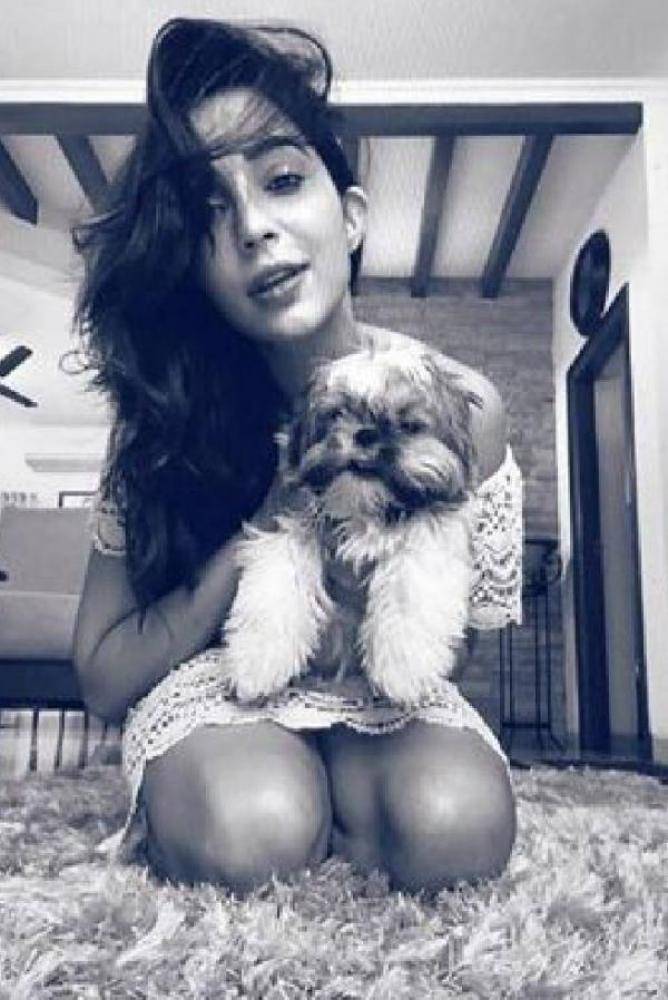 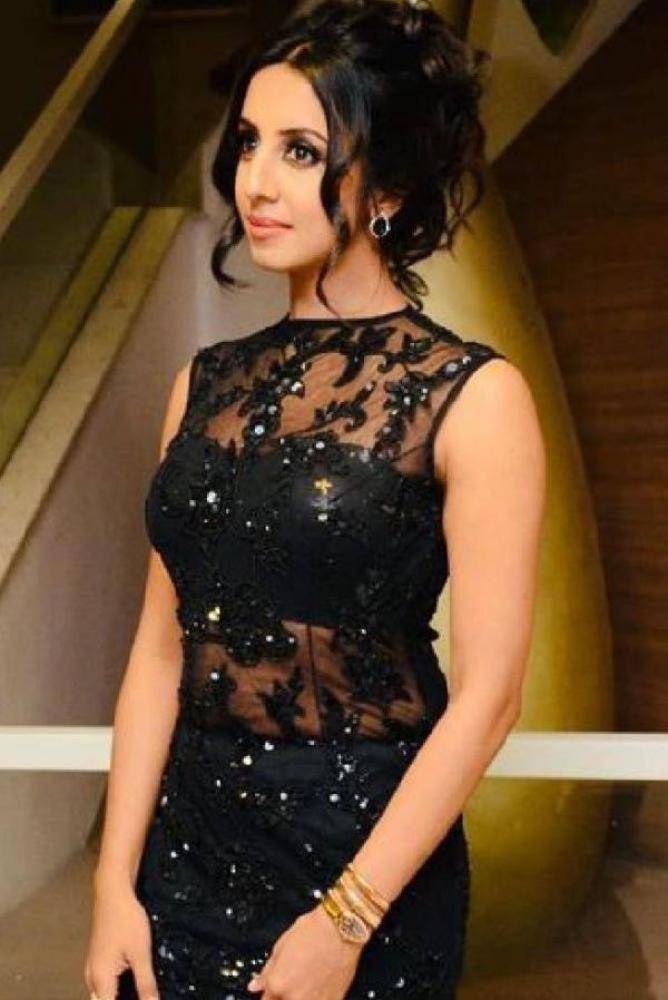 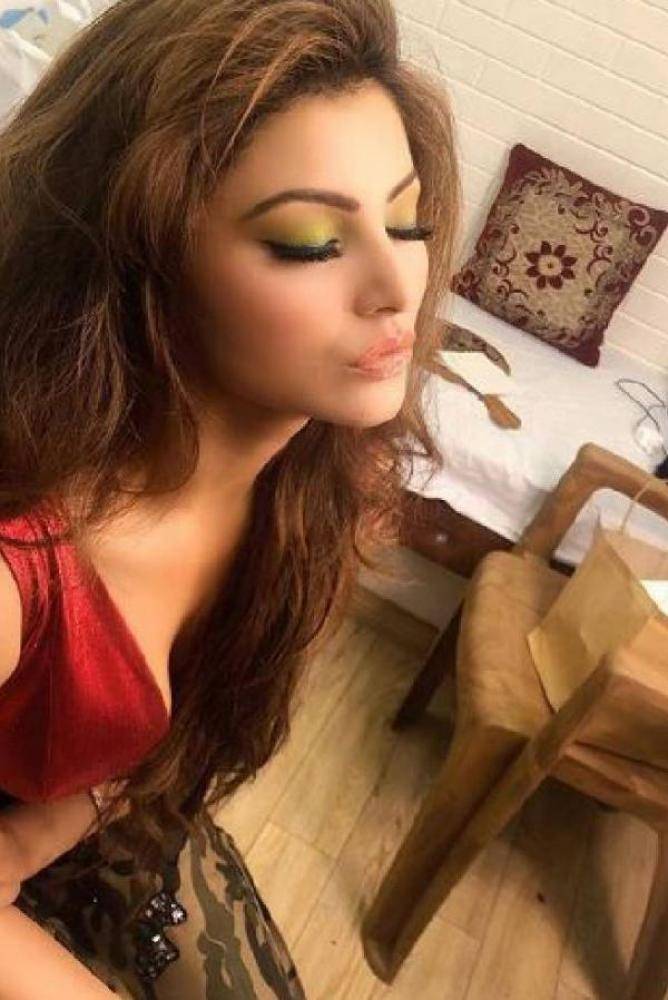 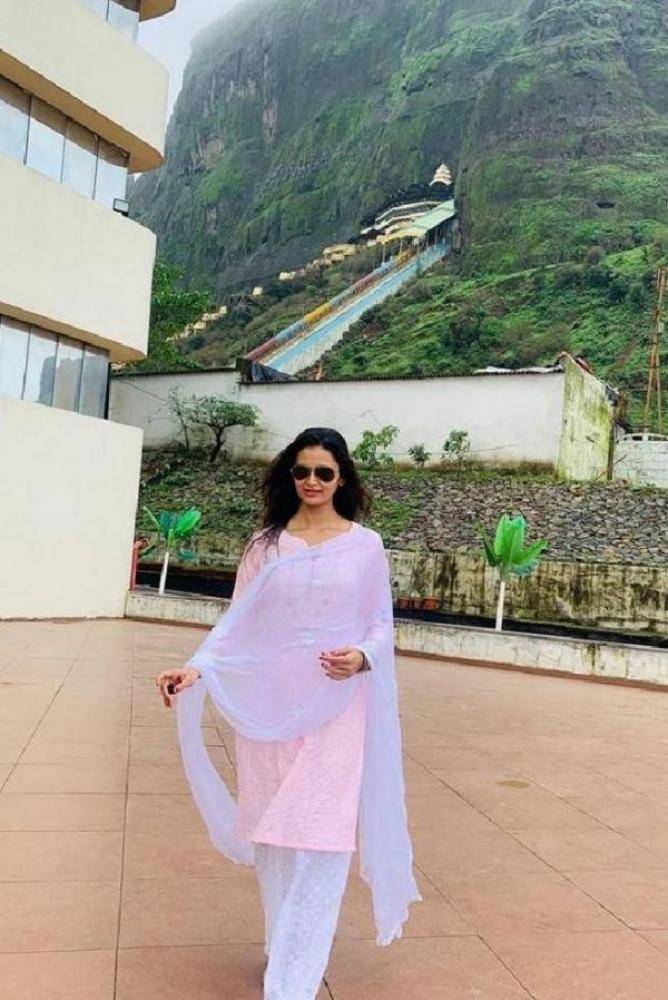 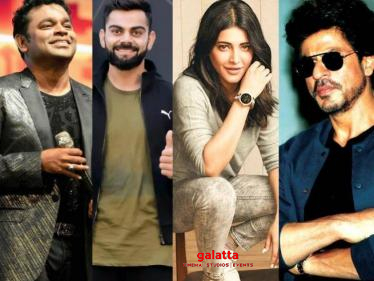 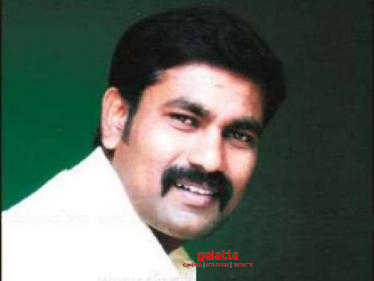 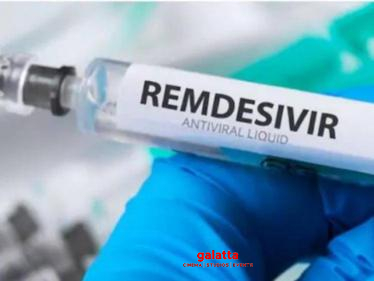 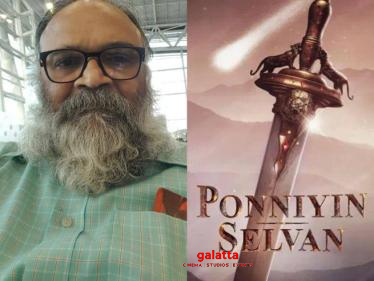