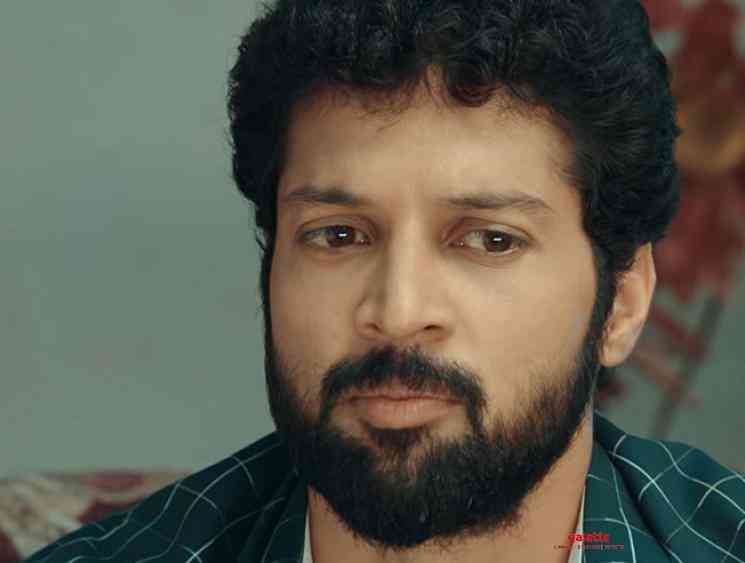 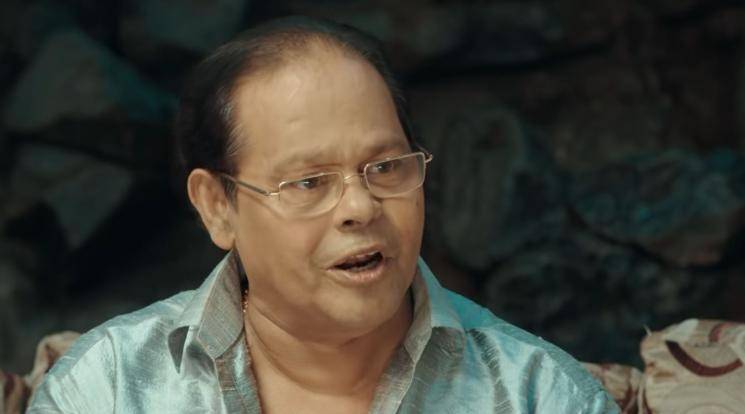 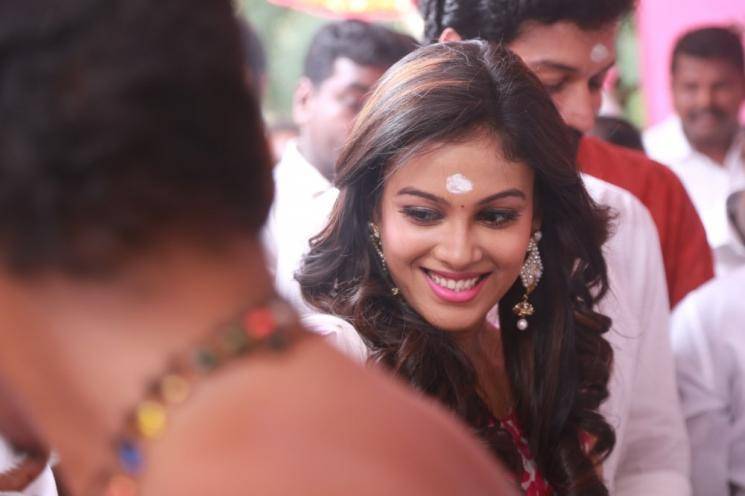 Naan Avalai Sandhitha Pothu film features Santhosh Prathap and Chandini Tamilarasan in the leading roles. The film began production in early 2016. The story is set in 1995-96 and is based on a real-life story, and was shot in places like Tenkasi, Courtallam, and Papanasam. Apart from Santhosh Prathap  and Chandini Tamilarasan, Naan Avalai Sandhitha Pothu also features the likes of Innocent, Singamuthu, Radha, Shanthi Williams, Chaams, GM Kumar and Halwa Vasu. The film's crew comprises of  Selva RS as the director of photography and Jithesh Murugavel as the music director. Now the makers have released a sneak peek of the film, check it out: 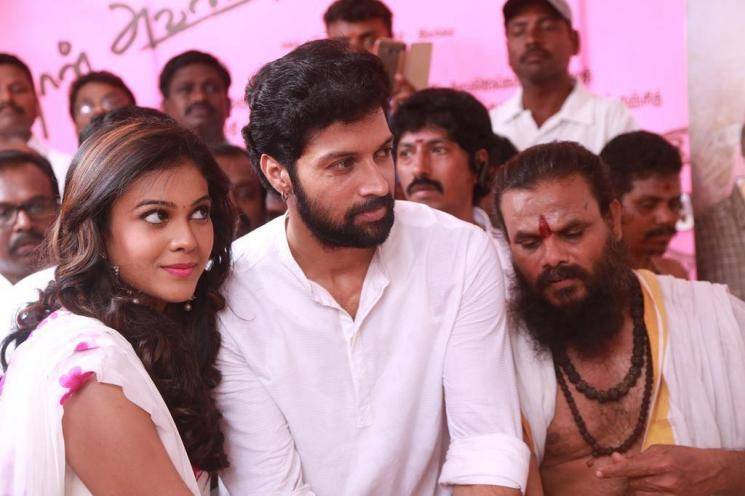