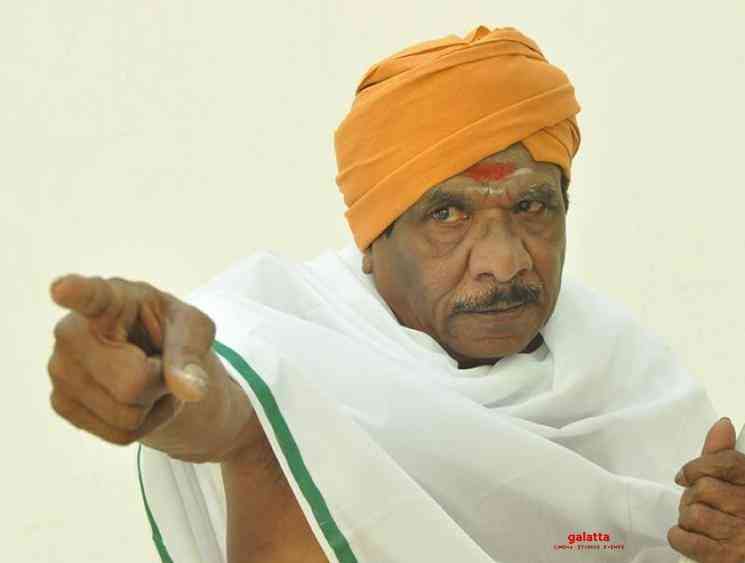 Veteran director Bharathiraja is somebody who has established himself as one of the master filmmakers in the country. He has given us many super duper hits and has introduced a number of stars in Kollywood. The ace director is known for his path-breaking films and his trademark ‘En Iniya Thamizh Makkaley’, Bharathiraja is considered to be one of the greatest directors who guided Tamil Cinema to a new level. Having directed more than 40 films, Annakodi starring Karthika Nair, Lakshman Narayan and Manoj K Bharathi being the recent one, almost all his yesteryear films have a dedicated cult following. After Annakodi, he directed by a film titled OM aka Meendum Oru Mariyaathai which however did not hit the screens. 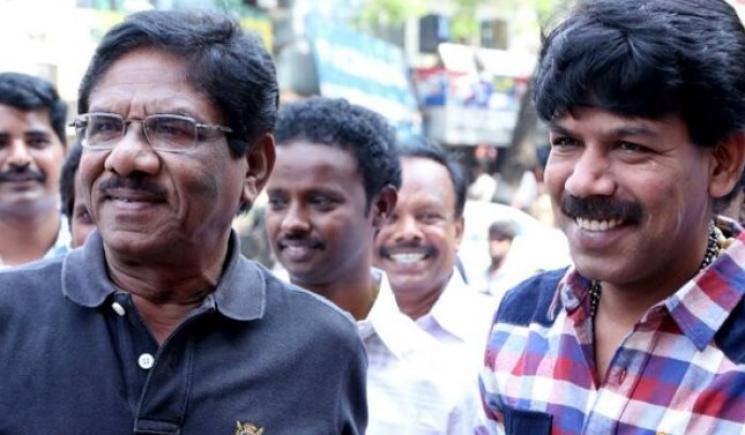 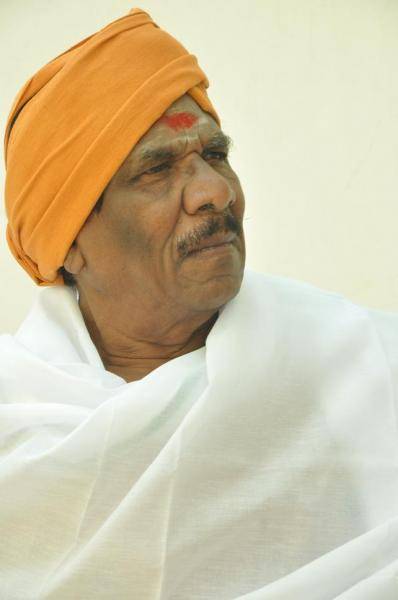 Bharathiraja's dream is to make a film called Kutraparambarai but the project did not materialize due to several reasons. It was told that director Bala was planning to make a film with the same title which created a huge controversy. Now Bharathiraja is planning to make Kutraparambarai as web-series which will be produced by Suresh Kammatchi's V House Productions. 16 Vayathinile, Muthal Mariyathai, Kadal Pookal,Sigappu Rojakkal, Tik Tik Tik, Man Vasanai, Vedham Pudhithu, Karuththamma, Kizhakku Cheemayile and Anthimanthaarai are considered few of his masterpieces. The veteran has also introduced few incredible talents to the film industry, including Sridevi, Bhagyaraj, Radhika Sarath Kumar, Vijayashanthi, Manivannan, Revathi, ‘Nizhalgal’ Ravi, Rekha, Radha, Riya Sen, Priyamani and many others. 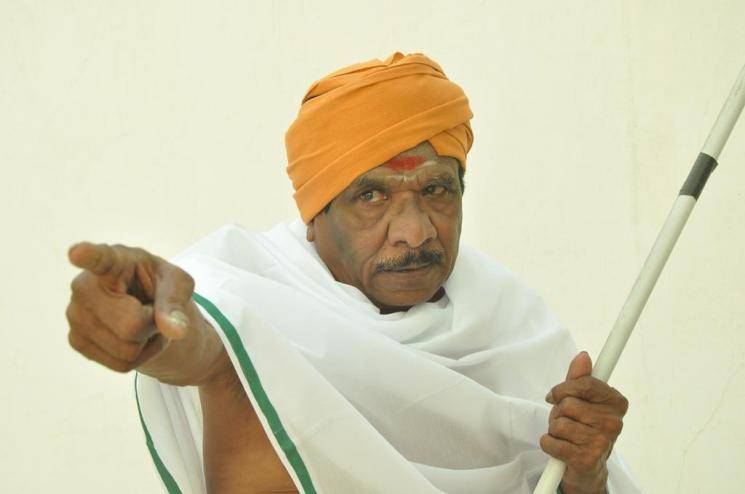 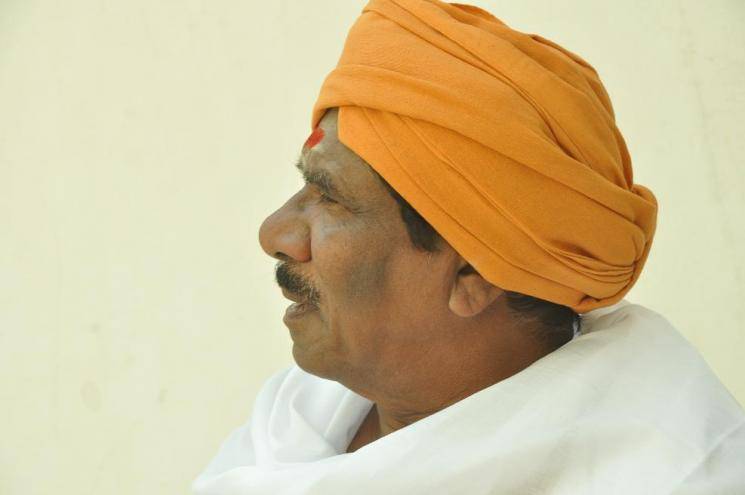