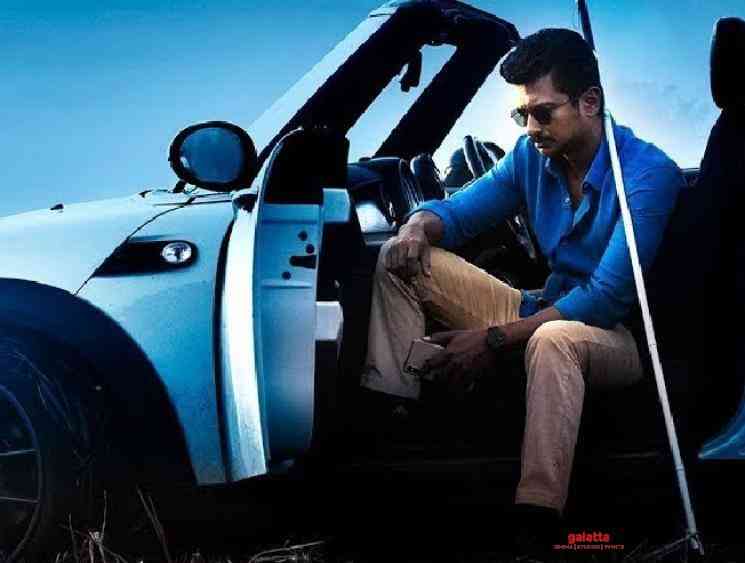 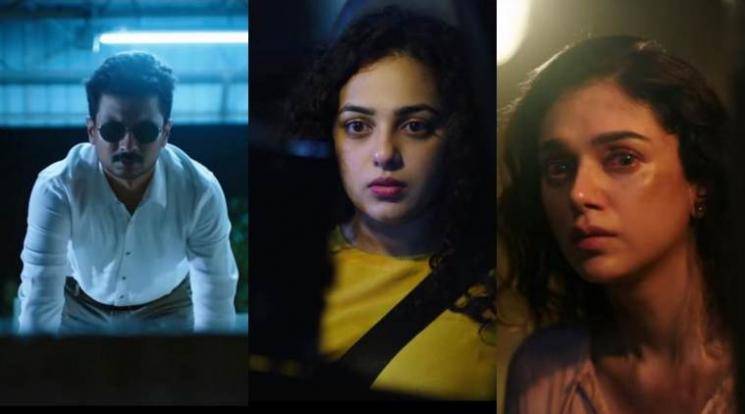 The first single from the film, ‘Unna Nenachu’, got an outstanding reception from the audience and music lovers. Isaignani Ilaiyaraaja’s beautiful composition and Sid Sriram’s soulful rendition made ‘Unna Nenachu’ a classy melody track. It is now time for the release of the second song which is called ‘Neenga Mudiyuma’.

This new song is said to be a heart-wrenching track composed by Ilaiyaraaja and the fans are already excited to listen to it. This number will be released tomorrow (January 6). Sony Music who owns the film’s audio rights, made the announcement last night. Produced by Double Meaning Productions, Psycho has cinematography by newcomer Tanvir, a former associate of cinematographer P.C.Sreeram. 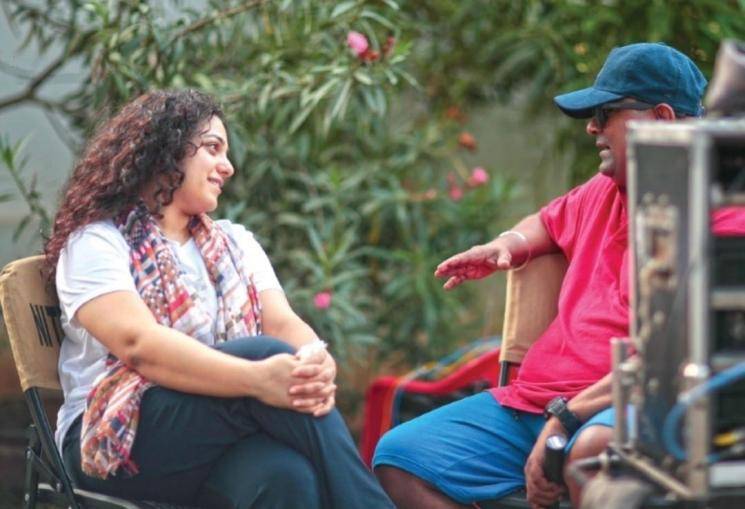 The next ear-worm from the #Maestro magical! 🌟