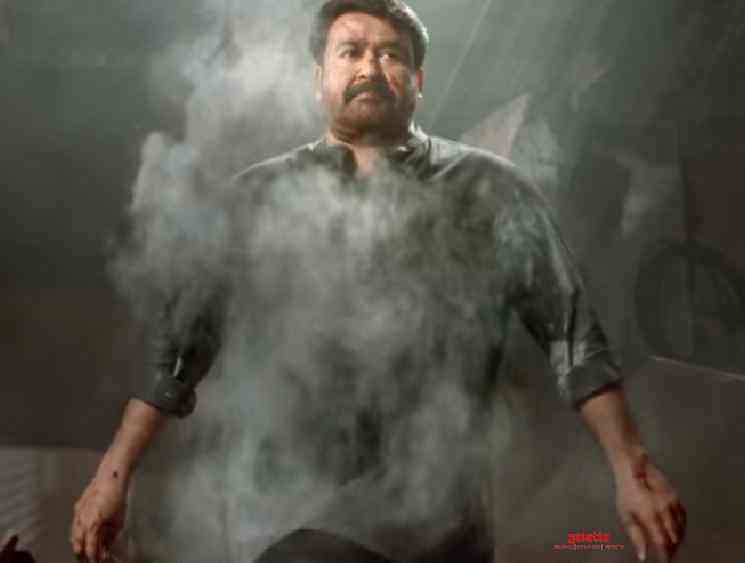 Malayalam Superstar Mohanlal was last seen in the comedy drama Ittimani: Made in China, which opened to a mixed reception from fans and critics. He is now ready with this next film, Big Brother which is directed by Siddique, who is known for films like Friends (Vijay - Suriya starrer), Manichitrathazhu, Bodyguard, Bhaskar the Rascal, etc. Big Brother is an action drama that features Bollywood actor Arbaaz Khan, marking his debut in Malayalam cinema. Also starring Anoop Menon, Honey Rose, Vishnu Unnikrishnan, Big Brother has music by Deepak Dev of Lucifer fame.

The makers have now released the highly awaited trailer of the film and it has gone viral on social media. The trailer establishes the basic premise of the film and from that, it looks like Big Brother will be a mainstream commercial potboiler. The trailer, however, reveals a majority of the things and the fans have expressed their disappointment about it.

However, the trailer might satisfy ardent Mohanlal fans and the mainstream audience. The film is jointly produced by S Talkies, Shaman International, Vishaka Cynyma and Carnival Movie Network and is targeting a January 2020 release. For now, check out the trailer below (below the images):

People looking for online information on Mohanlal will find this news story useful.