Chinmayi's statement on Y Gee Mahendra's comments! Check it out... 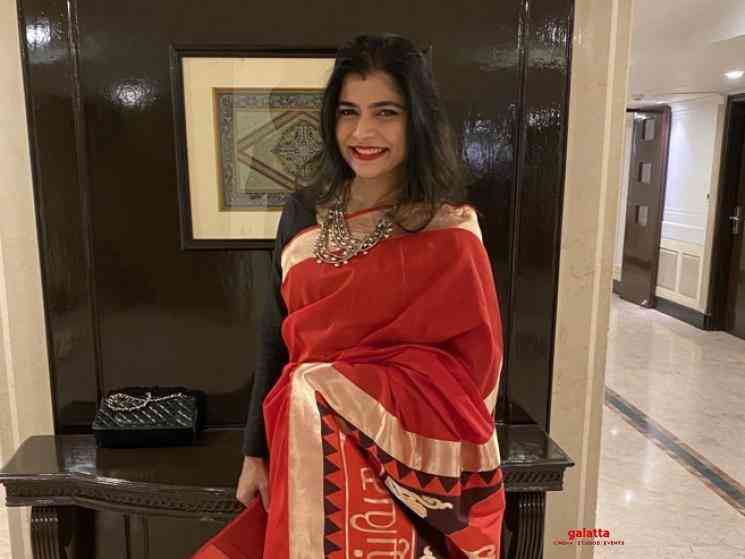 The entire nation is voicing their opinion on the recently implemented Citizenship Amendment Act (CAA) and there are many people going up in protests against this as well as a few people voicing their support for this. However, many students are protesting against the CAA at various parts of the country and recently some of these protests even turned violent with clashes between the Police and the agitators. In a recent public event, veteran actor and theatre artiste Y Gee Mahendra voiced his opinions on the ongoing student protests against the implementation of the CAA.

Y Gee Mahendra stated that students should not be participating in such protests and added that the men are participating in these only as they were getting a holiday because of this and at the same time can create a commotion. He went on to add that most men participate in such protests only to look at girls and that there was nothing more to this. He also boldly stated that some people might misinterpret his words but that he didn't care about it. Y Gee Mahendra's comments have created quite a furore and many people are taking to their social media accounts to slam him for these.

A Twitter user tagged the outspoken Chinmayi in a post about Y Gee Mahendra's comments and asked her opinion on it. In her inimitable way, Chinmayi mentioned that we should just ignore such comments from these people as they can't be changed and that it is just a waste of time. She followed it up with another post on how in a recent media interaction, Y Gee Mahendra and Sowcar Janaki had degraded the participants in the #MeToo Movement and also stated that it pained her to see such veterans talking lowly about women and the #MeToo Movement. On a happier front, Chinmayi won her third Filmfare Award and her husband Rahul Ravindran collected his National Award for the Best Original Screenplay for his debut directorial Chi La Sow.

I think we should all generally ignore comments from these men. They cant be changed. And its a waste of time. https://t.co/PYPzs8XHaX