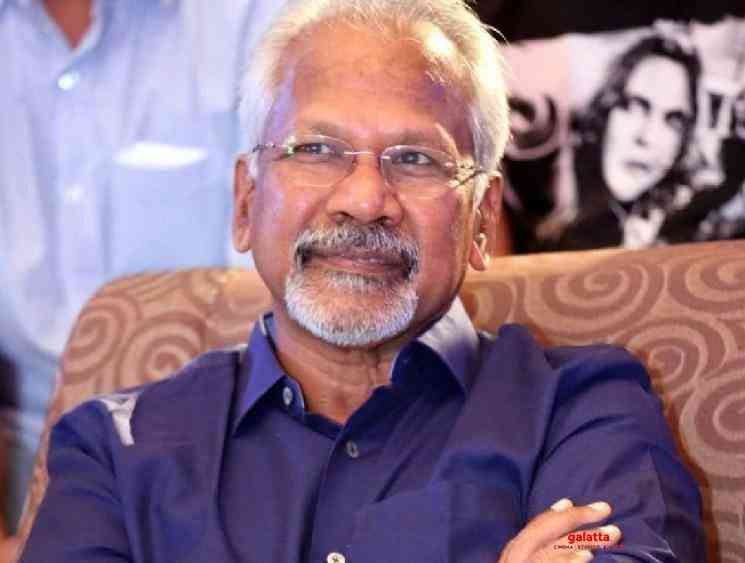 Director Mani Ratnam is right now in Thailand filming his dream project, Ponniyin Selvan, starring Chiyaan Vikram, Jayam Ravi, Karthi, Trisha, and Aishwarya Rai Bachchan in the lead roles. This historical magnum opus is produced by Madras Talkies in association with Lyca Productions and the fans are already excited to catch the film on the big screens. It is going to be quite interesting to see how the legendary director is going to visualise the historical epic novel penned by Kalki Krishnamoorthy. 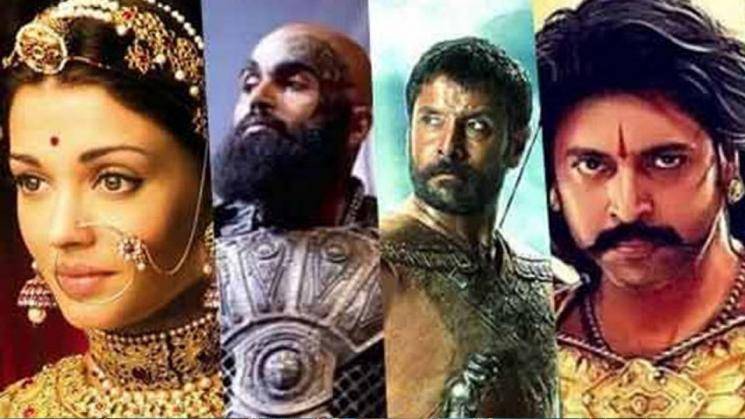 The film’s shooting began in the second week of December with Karthi, Jayam Ravi, Aishwarya Lekshmi and Ashwin Kakamanu and an official announcement about it was also made. On a surprising note, it has now been officially revealed that the title font look of Ponniyin Selvan will be released tomorrow (January 2) on social media. Yes, Madras Talkies took to Twitter to surprise everyone with this announcement, marking the special occasion of the New Year. 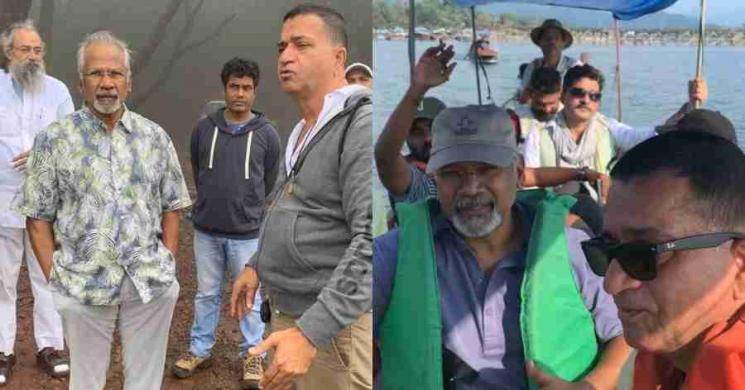 The title fonts have always been an interesting aspect to watch out for in Mani Ratnam’s films and it has already evoked a sense of curiosity among the fans. With music by A.R.Rahman and cinematography by Ravi Varman, Ponniyin Selvan also features Vikram Prabhu, Sarath Kumar, Prabhu, Jayaram, Lal, Aadukalam Kishore, Rahman, Riyaaz Khan in the star cast. The film is slated to release in 2021. As for the latest update, get set to witness the title look of Ponniyin Selvan tomorrow! Check out the announcement tweet below:

A very Happy New Year to all 😃 May this year help you conquer your dreams, old & new! #HappyNewYear 🎆

On that note, how about starting the year with #PonniyinSelvan? Title font coming out tomorrow!