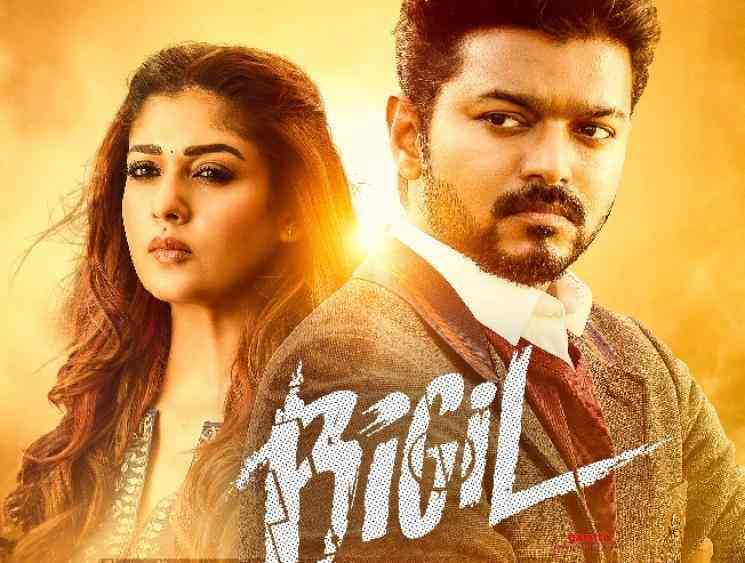 Thalapathy Vijay’s Bigil is one of the biggest hits of 2019 and there are no second thoughts about it. The film is said to have collected over 300 crores at the worldwide box office and it is one of the highest grosser in Tamil cinema’s history. This Atlee directed sports drama released for Diwali and got a rousing reception from Thalapathy fans and family audience. The fans especially loved the ‘Rayappan’ character who happened to be the anchor of the film. The blockbuster songs like ‘Singappenney’ and ‘Verithanam’, along with some big names including Vijay, Nayanthara, and Atlee assured a grand welcome from the Tamil audience.

The film’s digital rights were sold to Amazon Prime for a whopping price and it was also released a few weeks back. Sun TV had bagged the film’s telecast rights and the announcement was made long back. It is now time to witness this mega biggie on the small screen. Yes, Bigil will have its world television premiere on January 15th at 6.30 PM in Sun TV on the festive occasion of Pongal. 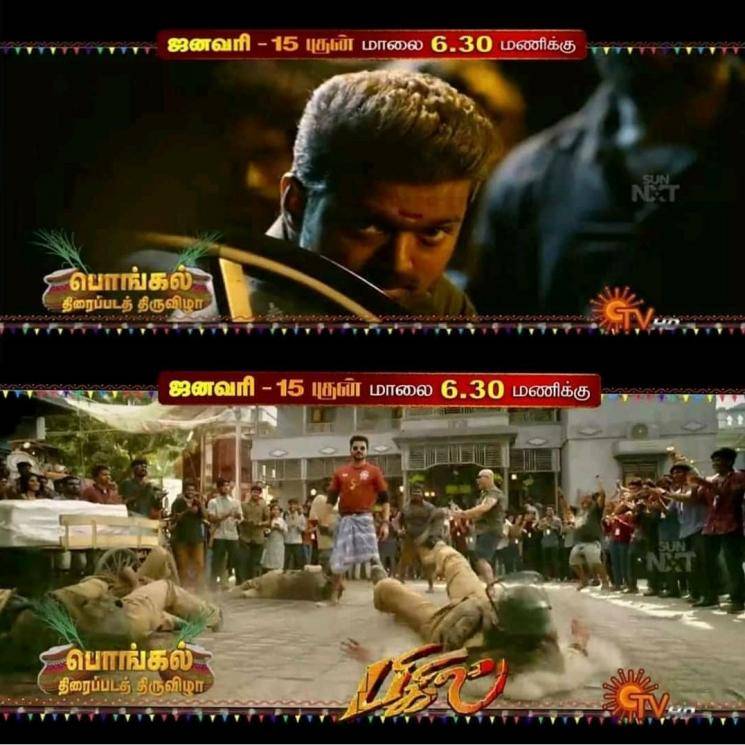 The promos have already started to play on the channel and the fans are eager to catch the film along with their families on the special day. Bigil has got its television premiere in a very short time as it has been just over 2.5 months since its theatrical release. Produced by AGS Entertainment, Bigil had music by A.R.Rahman and cinematography by G.K.Vishnu.

After creating records in the box office and digital market, Vijay fans will now be looking forward to set a new benchmark with the TRP ranking during the telecast of Bigil. Get set to watch Bigil on Sun TV on January 15 at 6.30 PM.

People looking for online information on Keerthika will find this news story useful.