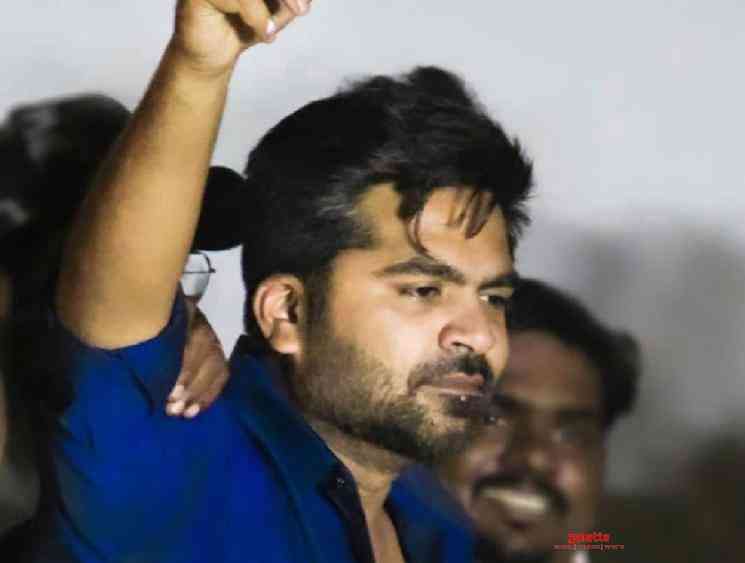 STR aka Silambarasan TR is celebrating his 37th birthday today (February 3) and it is a delightful day not just for the VTV actor, but also for his fans. Yes, the fans got the opportunity to meet their favourite star outside his house at 12 AM. STR met his fans and greeted them on his birthday and the pictures and videos from the meeting have been doing the rounds on social media. After meeting the fans outside, Simbu celebrated his birthday inside his house along with his family, close friends and well-wishers.

T Rajendar, Usha Rajendar, Ilakkiya and VTV Ganesh were some of the known personalities who were seen in the birthday celebration pictures. On the work front, Simbu is expected to start shooting for his next, Maanaadu, which is said to go on floors from next week. It can be recalled that director Venkat Prabhu had stated that Simbu’s character name in Maanaadu will be revealed on his birthday and today being that special day, the fans are eagerly waiting for that update.

Produced by Suresh Kamatchi, Maanaadu has music by Yuvan Shankar Raja and features Kalyani Priyadarshan as the female lead. If you haven’t seen the pictures yet, catch a glimpse of it below: 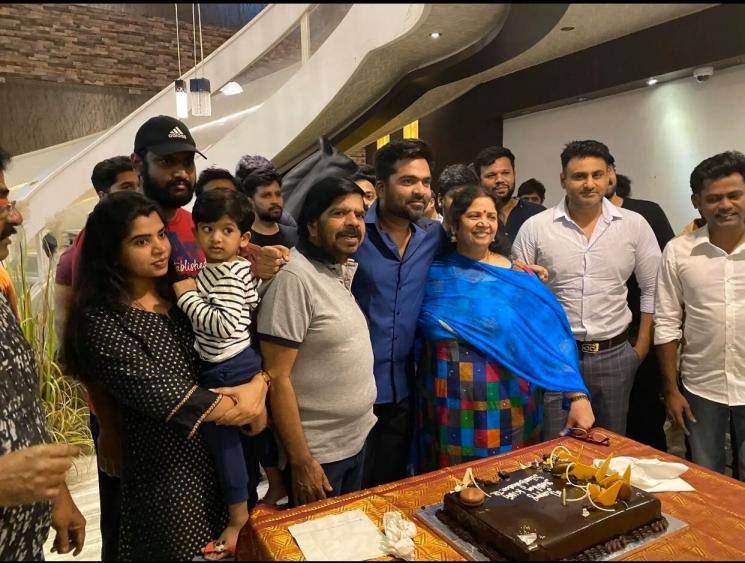 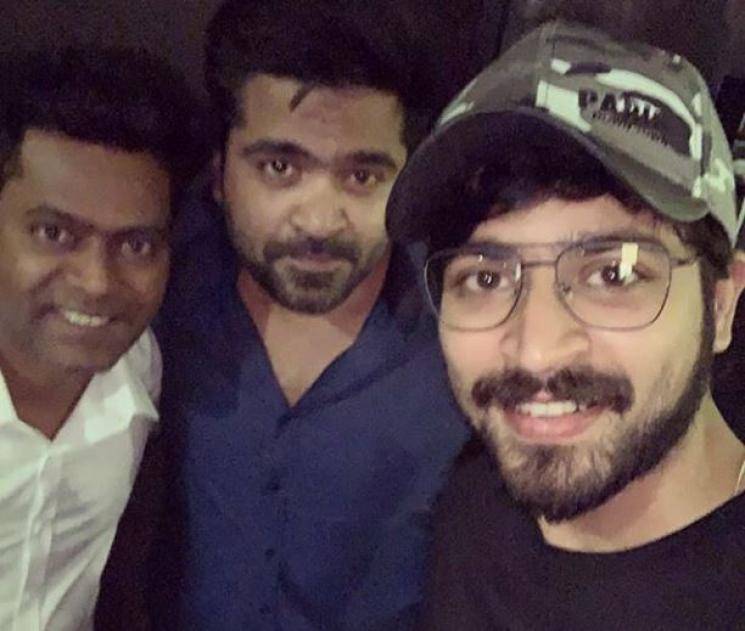 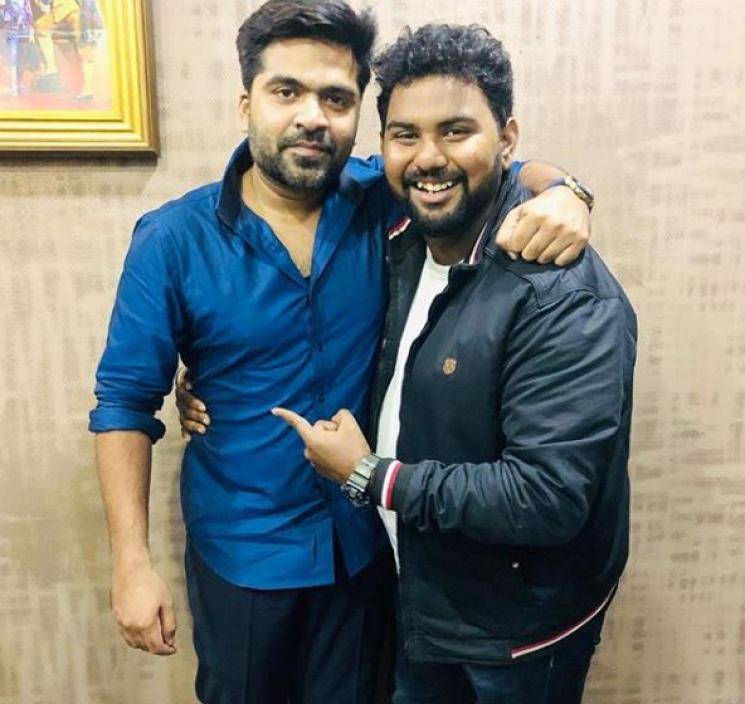