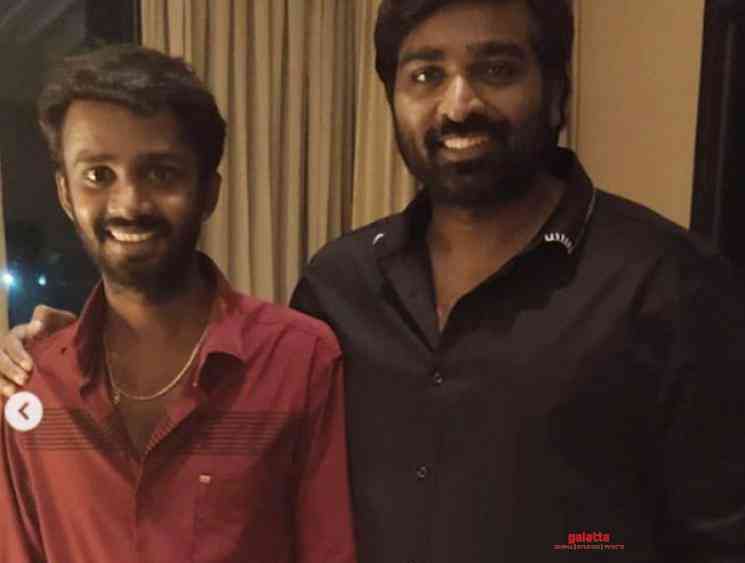 Popular comedian Dheena rose to fame with Kalakka Povathu Yaaru and through that, he ventured into cinema and made his silver screen debut with Dhanush's debut directorial, Pa. Paandi. Later, he played the comedian in the fantasy comedy film, Thumbaa, that starred Kanaa fame Darshan and Keerthi Pandian in the lead roles. Dheena got his breakthrough with his impressive performance as Kamatchi in Karthi's acclaimed hit film, Kaithi, directed by Lokesh Kanagaraj. The young budding talent would be seen in a crucial role in Thalapathy Vijay's Master, which is getting ready for release.

The fans are eagerly waiting to witness the film on the big screens and it is expected to be an important film for Dheena, as well. Meanwhile Dheena, on his official Instagram page, pointed out at a fake Twitter profile that is being used in his name. He said that his original Twitter profile has less number of followers than this unauthorised fake profile. Fans have opined that Dheena should very soon get a blue tick verification from Twitter to avoid these confusions.

This fake profile has shared unverified random fake updates of Master, thereby creating confusion. From what Dheena says, it looks like his original Twitter profile ID is @ActDheena that has close to 9000 followers. Check out Dheena's Instagram post below: 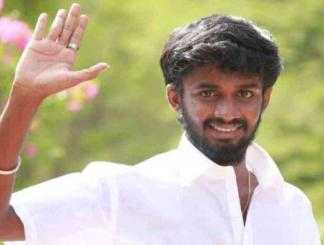 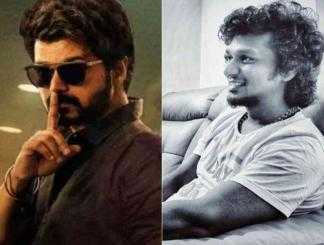 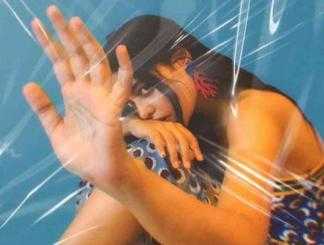 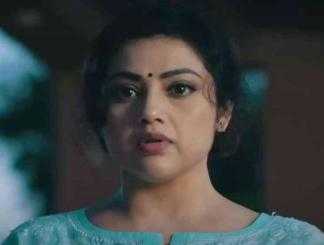 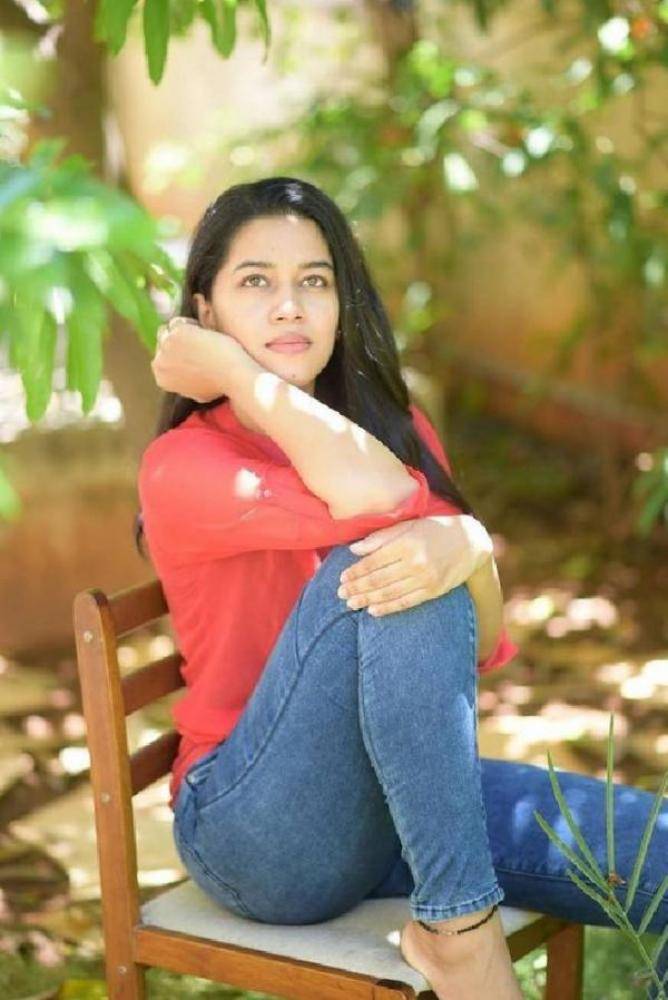 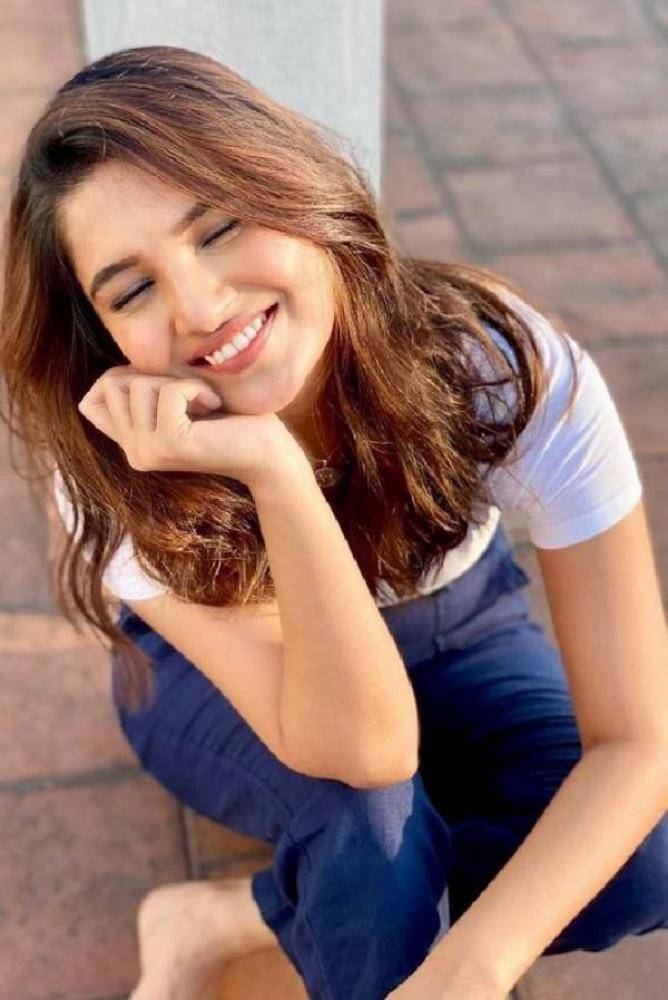 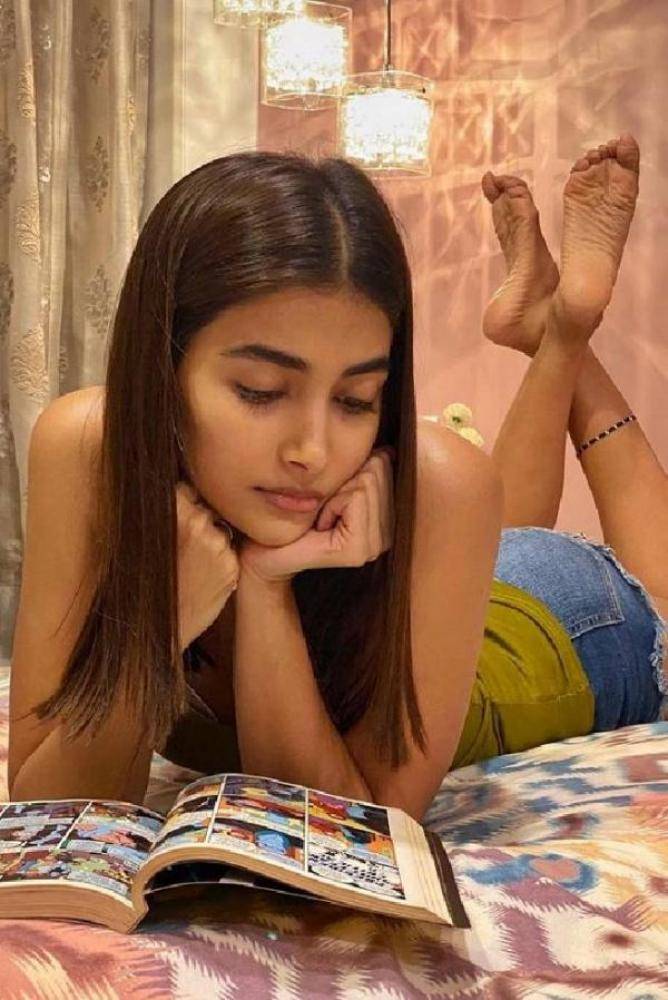 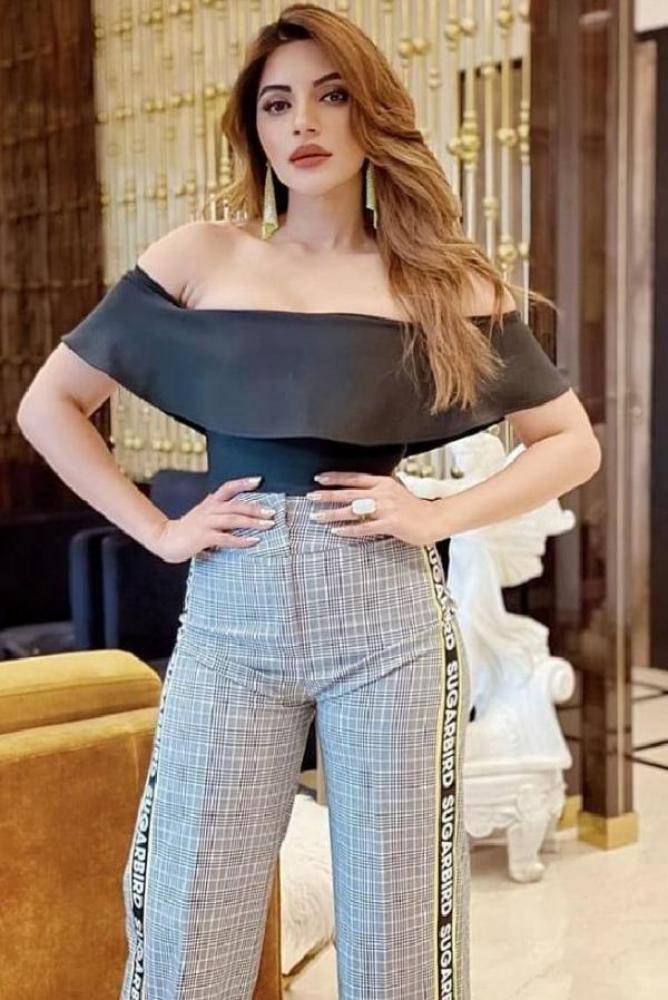 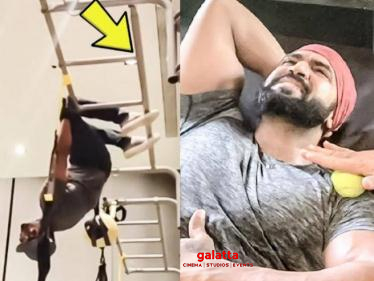 Arun Vijay gets injured during workout - check out the viral video here! 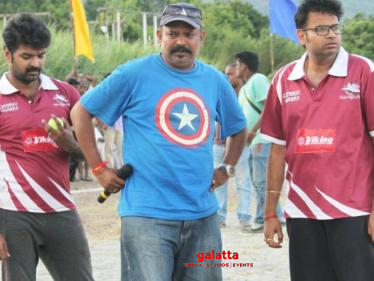 Will the boys be back again? Venkat Prabhu reveals if he has plans for Chennai 28 Part 3! 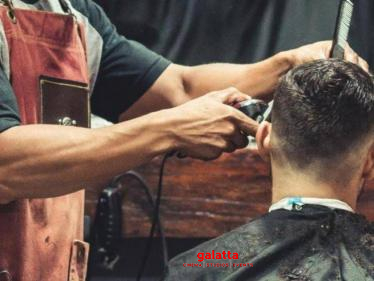 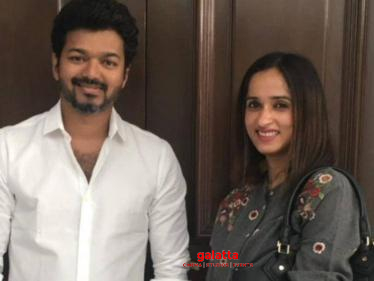