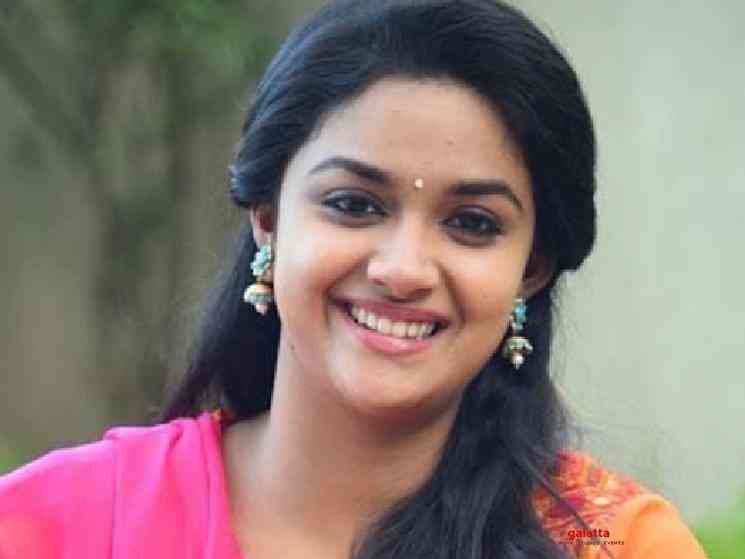 The blockbuster hit Nadigaiyar Thilagam skyrocketed Keerthy Suresh's stocks and she became hot property not just in the South but in Bollywood too! Following the success of this movie, apart from the National Award, quite a lot of offers too came pouring in for the talented young starlet! It was announced that she would be making her Bollywood debut opposite Ajay Devgn in the movie Maidaan. This movie is being produced by Boney Kapoor under his Bayview Projects LLP banner in association with Zee Studios and is to be directed by Amit Ravendranath Sharma of Badhaai Ho fame! Now, we have an update that Keerthy is no longer a part of this project! 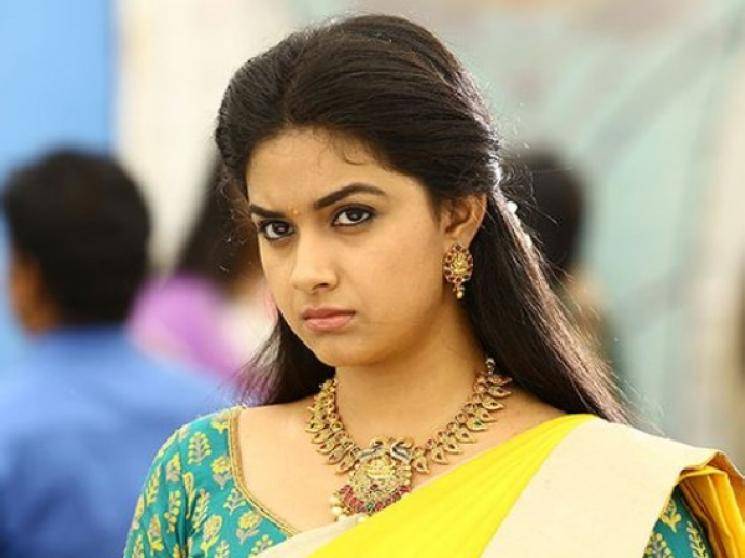 The latest update on Maidaan is that Keerthy Suresh has opted out of this movie and has now been replaced by Priyamani! Sources in the know tell us that Keerthy decided to move out as she felt herself to be too young to be playing the character of Ajay Devgn's wife in Maidaan and that producer Boney Kapoor too agreed to this decision without any reservations. Maidaan is touted to be based on the life of football coach Syed Abdul Rahim and how he engineered the 'Golden Era' of Indian football! 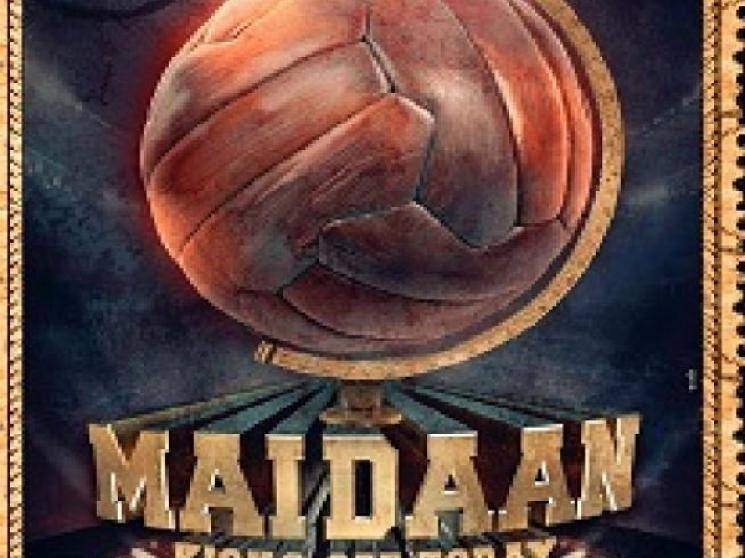 Priyamani, who took home a National Award for her astounding performance in Paruthi Veeran, has acted in a number of Tamil, Telugu, Malayalam, Kannada and Hindi movies. She made her Bollywood debut through Mani Ratnam's Raavan and was also seen in the action packed Rakta Charitra II. She was recently seen playing Manoj Bajpai's wife in the acclaimed Amazon Prime Original series - The Family Man. This dusky diva is quite busy with a number of projects in hand, across Tamil, Telugu, Kannada and now Hindi! 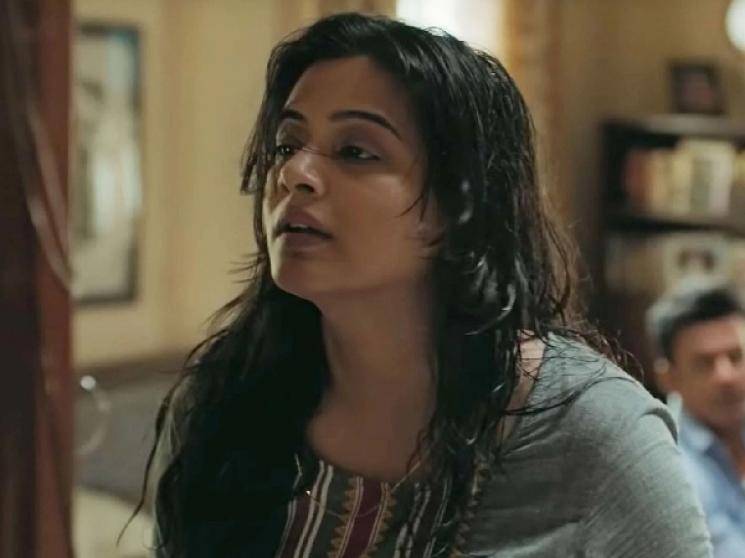