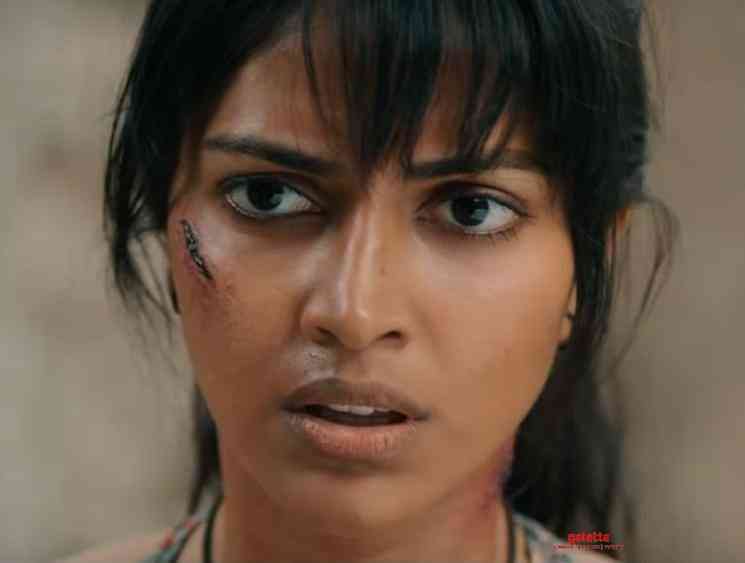 Actress Amala Paul enjoys massive popularity among fans in South India and was seen in the smash hit, Aadai, released last year. Post the success of Aadai, the top actress will next be seen in director KR Vinoth's Adho Andha Paravai Pola, which has been produced by Century International Films and includes Ashish Vidyarthi, Samir Kochar among others in supporting roles with music by Jakes Bejoy. 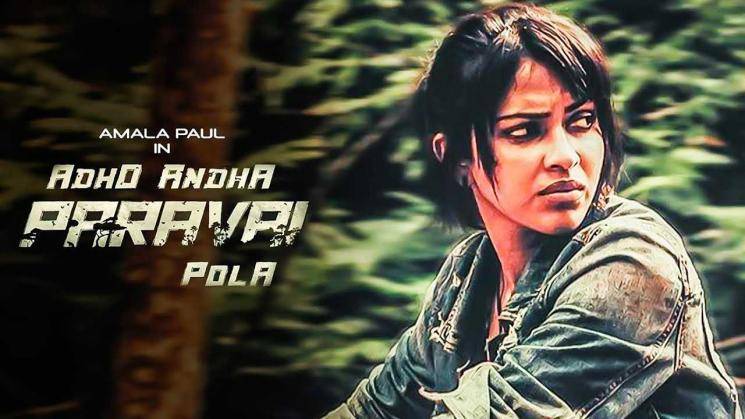 With the film given a 'U' certificate by the Censor Board, the makers have now released an action-packed trailer for Adho Andha Paravai Pola, which has Amala Paul flexing her muscles in what seems to primarily be a survival of the fittest story. Being presented by SDC Picturez, there are quite a lot of expectations surrounding the film considering it comes right after Aadai's success, which did plenty to once again bring to us the performer Amala Paul we have come to know over the years.

We see Amala Paul alongside Ashish Vidyarthi in a jungle backdrop with a bunch of forest brigands out to hunt them and the actress is shown getting into the heat of action confronting the thugs and goons, which is a drastic step away from her previous role in Aadai. Adho Andha Paravai Pola became a much awaited film among the actress’ fans after the first look poster was released and showed the star riding a motorbike teasing that there would be plenty of action in this upcoming female-centric venture. 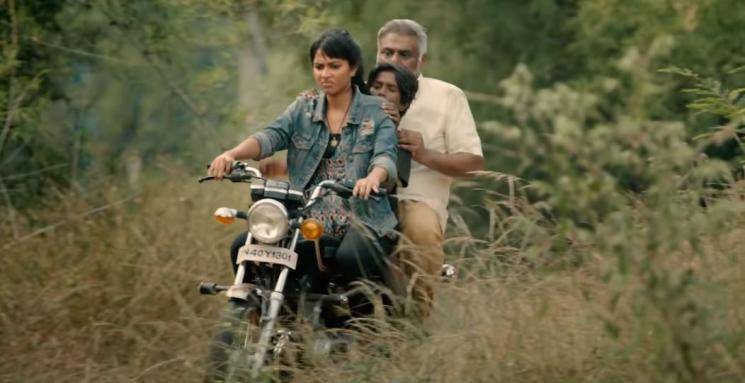 Witness Amala Paul in action in the Adho Andha Paravai Pola trailer below: