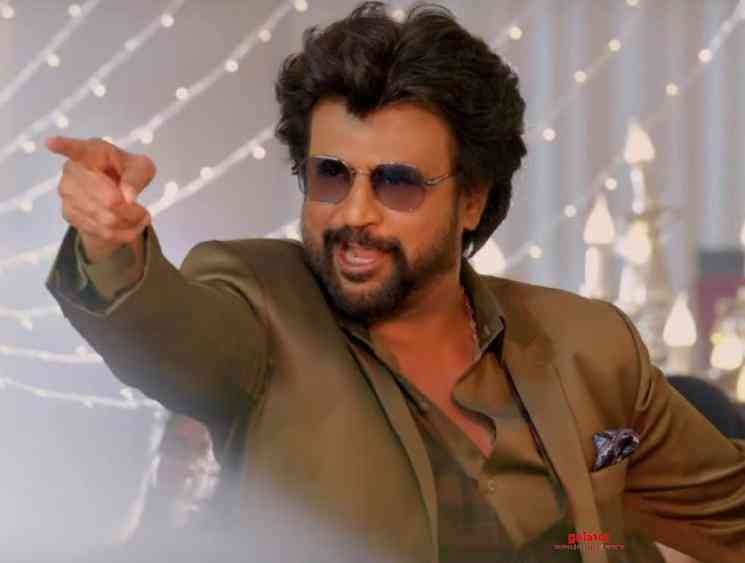 ‘Superstar’ Rajinikanth’s latest film, Darbar, released on January 9 as a grand Pongal treat has turned out to be yet another blockbuster for the veteran actor and this time under AR Murugadoss's direction. Produced by Lyca Productions, the mass action cop entertainer includes music by Anirudh Ravichander, who has yet again delivered chart-busters after last year's Petta. With the film carrying forward with its strong momentum in its second week, the much-awaited 'Chumma Kizhi' video song from Darbar has now been officially released on YouTube. 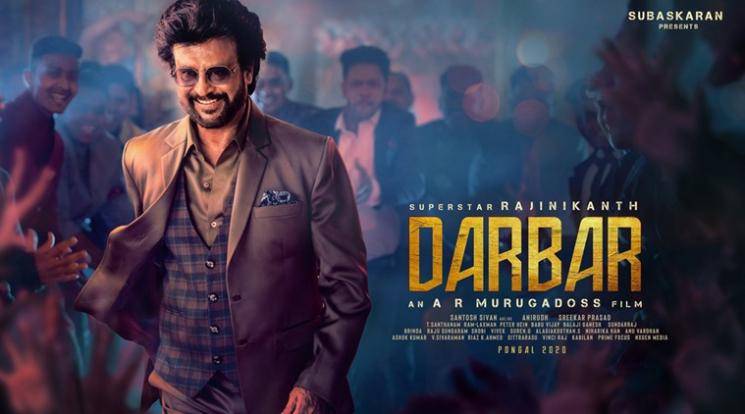 Sung by S. P. Balasubrahmanyam & Anirudh Ravichander with lyrics penned by Vivek, 'Chumma Kizhi' has turned out to be a huge hit among Rajinikanth's hardcore fans, who have been showering laurels on the iconic actor for his energy in his dance, which many have gone on to state hasn't been witnessed in quite sometime.

Darbar has Rajinikanth playing the role of a top-ranking police official and is donning the khakhi after the 1992 film, Pandiyan. The film also stars Nivetha Thomas as Rajinikanth's daughter followed by Nayanthara as the female lead, Bollywood actor Suniel Shetty as the antagonist and Yogi Babu, Thambi Ramaiya, Sriman, Prateik Babbar, Jatin Sarna, Nawab Shah, Dalip Tahil among others in supporting roles.

Watch Rajinikanth's dance in the 'Chumma Kizhi' video song from Darbar below: