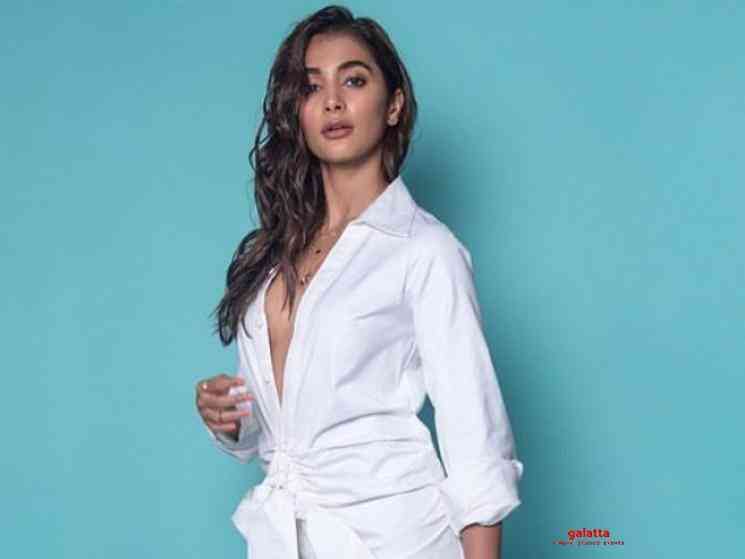 Tollywood is celebrating both its Sankranti releases - Sarileru Neekevvaru and Ala Vaikunthapurramuloo! Mahesh Babu, Rashmika Mandanna and Vijayashanti's Sarileru Neekevvaru, directed by Anil Ravipudi, hit the screens on January 11th and has been having a great run at the theatres. The Trivikram Srinivas directorial Ala Vaikunthapurramuloo, starring Allu Arjun and Pooja Hegde in the lead, hit the screens on January 12th and is taking over as the leader at the Box Office, with very good collections.

The 'Samaja Varagamana' song from Ala Vaikunthapurramuloo, composed by Thaman, becae a huge hit among the audiences and the romantic melody has become a hot favourite among them! However, after the release of the movie, many people began quationing the visuals of the 'Samaja Varagamana' song. Some reports stating that that song's visuals had been too vulgar with the focus being solely on Pooja Hegde's thighs. Some people have been slamming the movie and its makers for there being too much skin show in the film! However, in a recent interaction with the media, Pooja Hegde has stated that the 'Samaja Varagamana' is a lovely romantic song which had been shot with aesthetic visuals!

Pooja revealed that she had watched the movie with her family and did not consider the song's visuals to be vulgar in any way! For the first time in her career, Pooja has dubbed for herself, in Ala Vaikunthapurramuloo! This Allu Arjun starrer, has been directed by Trivikram Srinivas and also stars Murali Sharma and a number of other stars in vital roles!