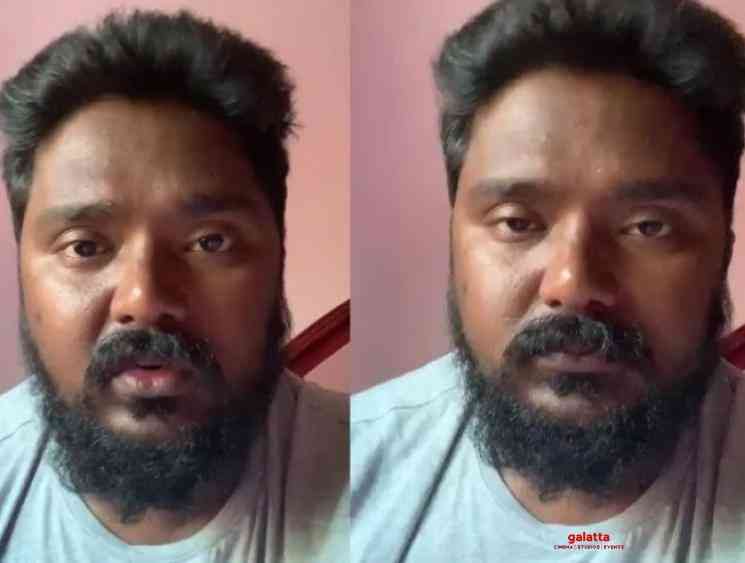 Normal life has been affected world over due to the onset of the coronavirus which has claimed several thousand lives to date with over 200 cases reported in India alone and 5 declared dead. Safety is the need of the hour and world governments and the people in all countries have been told to adopt social distancing and isolate themselves as much away from contact with fellow beings owing to the nature of the disease. In that light, the demand for hand-sanitizers and face masks for self-hygiene have skyrocketed in India as well over the past few days, which has left many in the nation in an agitated state among whom popular actor and comedian Bala Saravanan has now expressed his dissatisfaction in a video on his Twitter page. 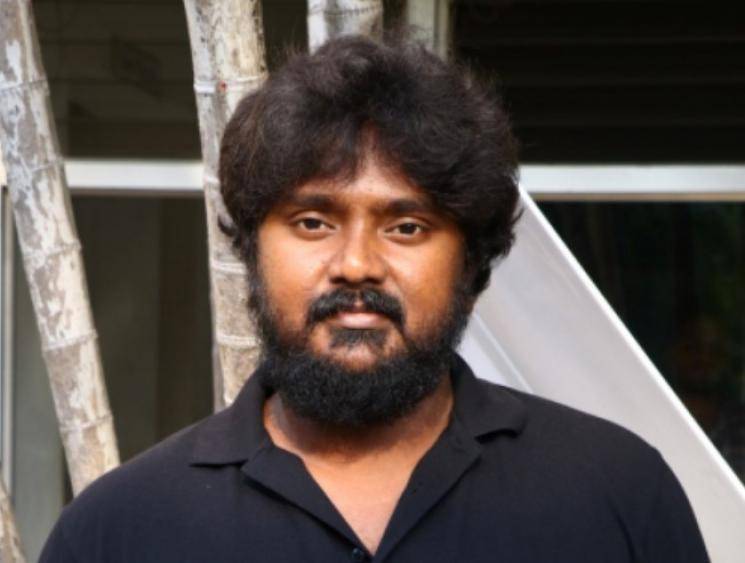 Known for starring in films such as Darling, Vedalam, Oru Naal Koothu, Hara Hara Mahadevaki, Iruttu Araiyil Murattu Kuththu, Ispade Rajavum Idhaya Raniyum to name a few, Bala Saravanan has stated that humans are much worse than the coronavirus. Bala Saravanan had narrated a couple of personal experiences of his own where he had questioned the sudden rise in prices of hand-sanitizers calling it to be an outright wrong act with many shop-owners refusing to issue the bill or are telling the customers to take their business elsewhere. 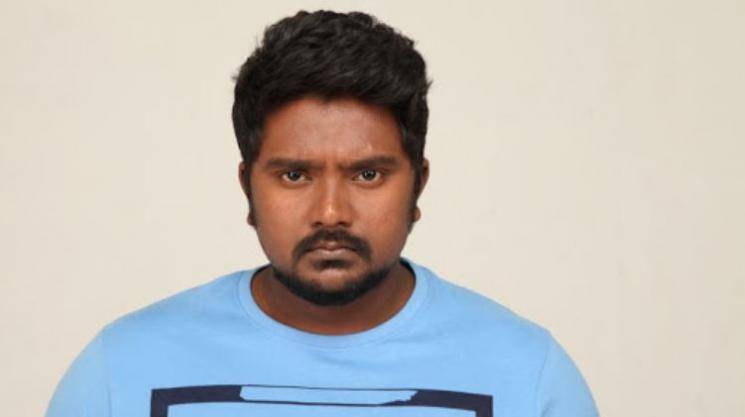 Watch Bala Saravanan's rant about the coronavirus on his Twitter page below: 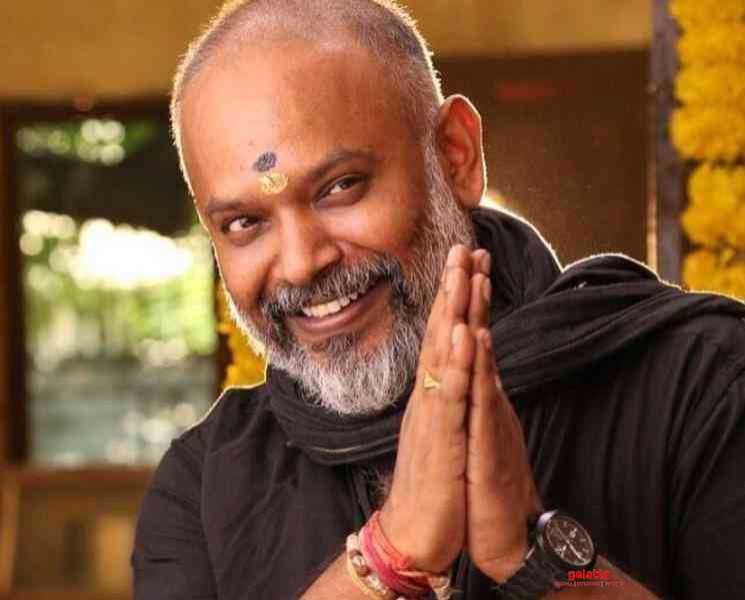 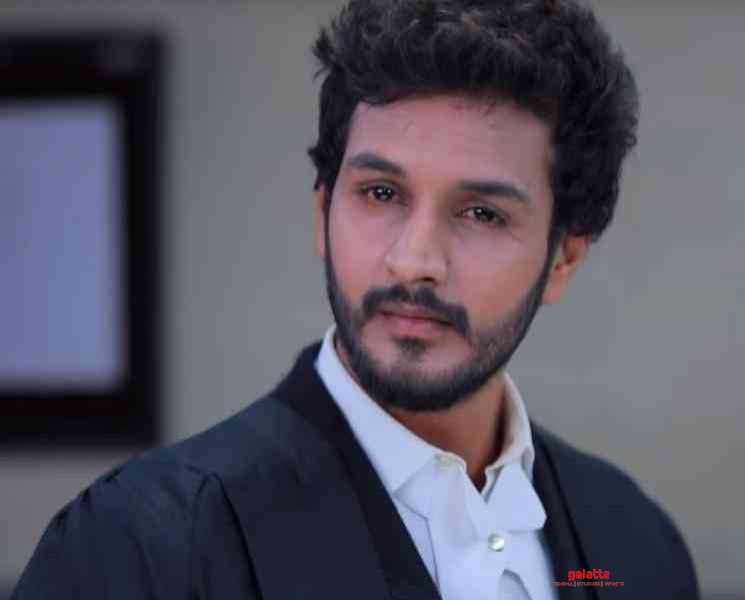 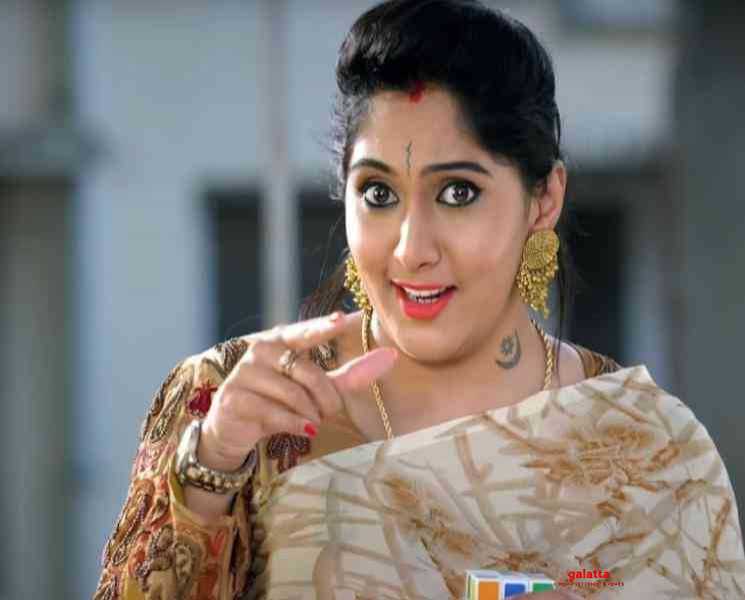 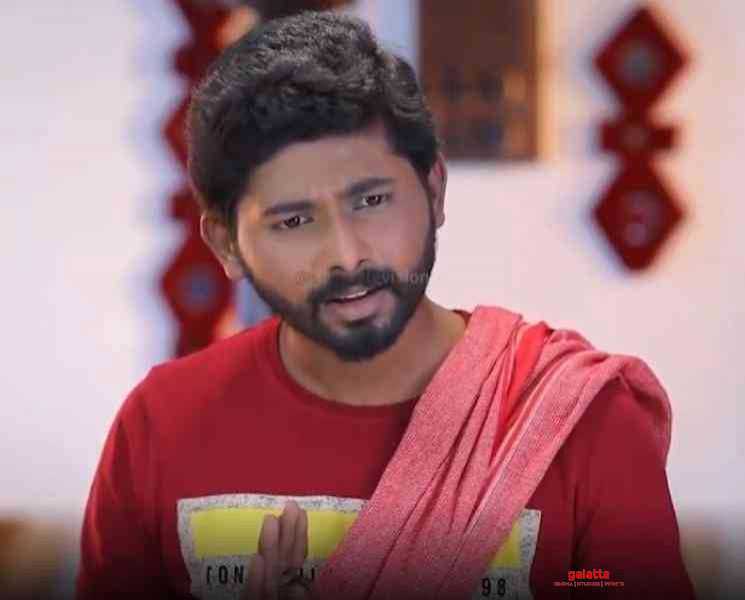 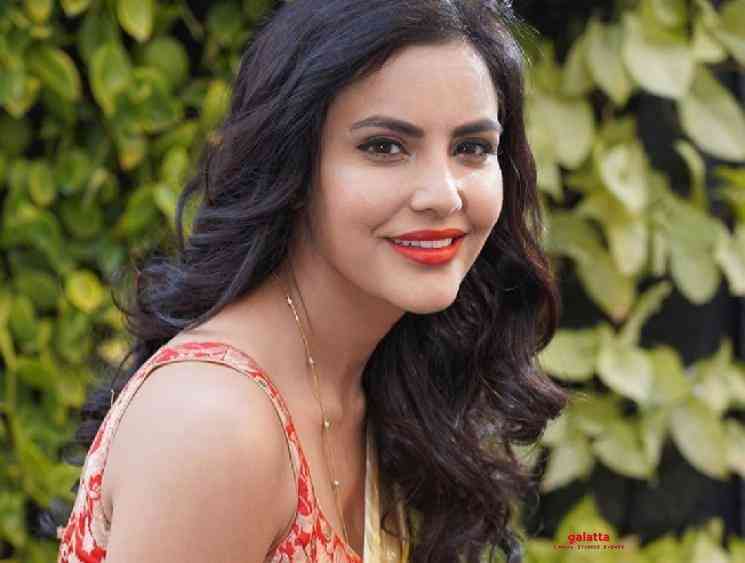 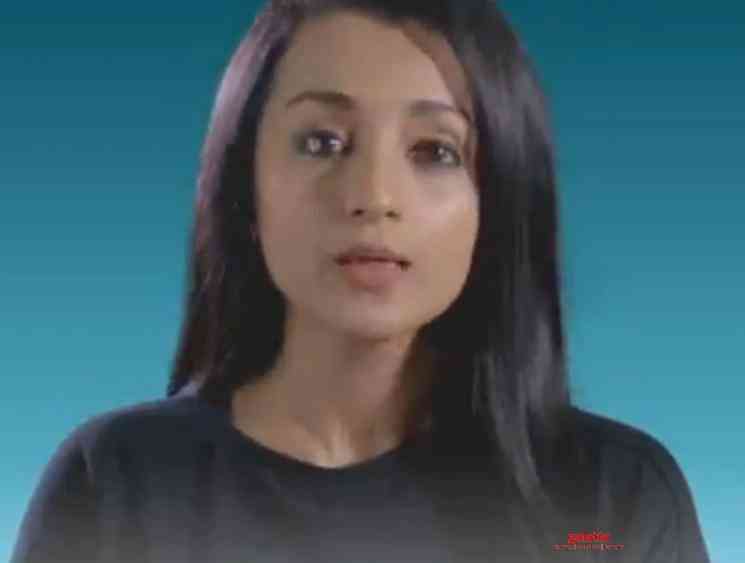 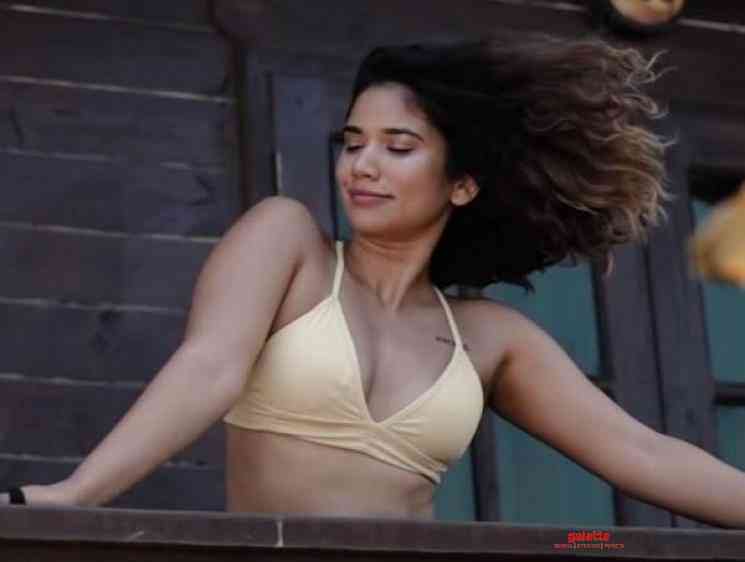 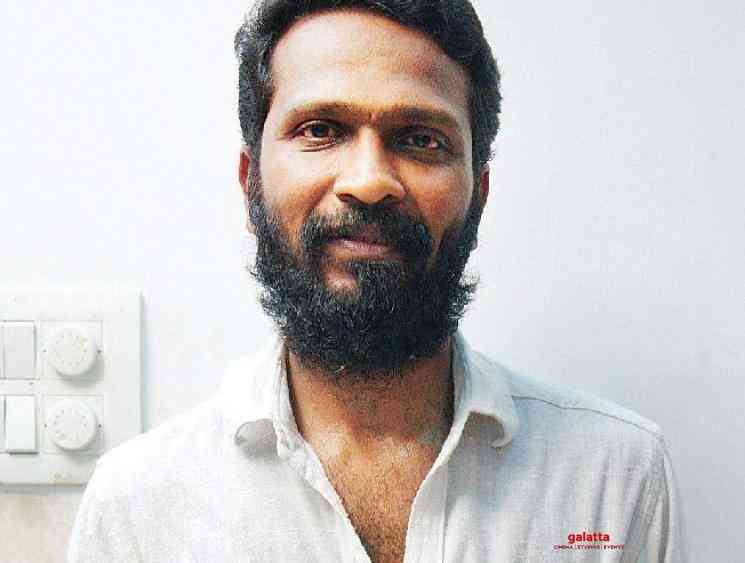