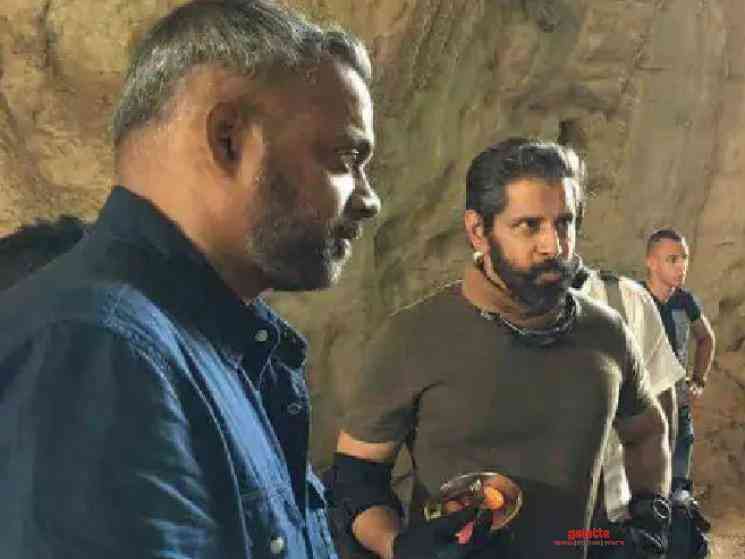 It is well known that Gautham Vasudev Menon always ensures that the music and songs in his movies stand out and have a reach and fan following of their own! Recently, it was announced that a felicitation event to reminisce 20 years of Gautham Menon with performances of songs from his movies was set to happen on February 2nd, at Singapore! The event turned out to be a grand success. Photos & videos from the event are going viral on the net and Gautham Menon seems to have had a gala time! One of the biggest highlights of the event was the performance of the 'Oru Manam' song from Gautham Menon's upcoming movie Dhruva Natchathiram, with Chiyaan Vikram in the lead. 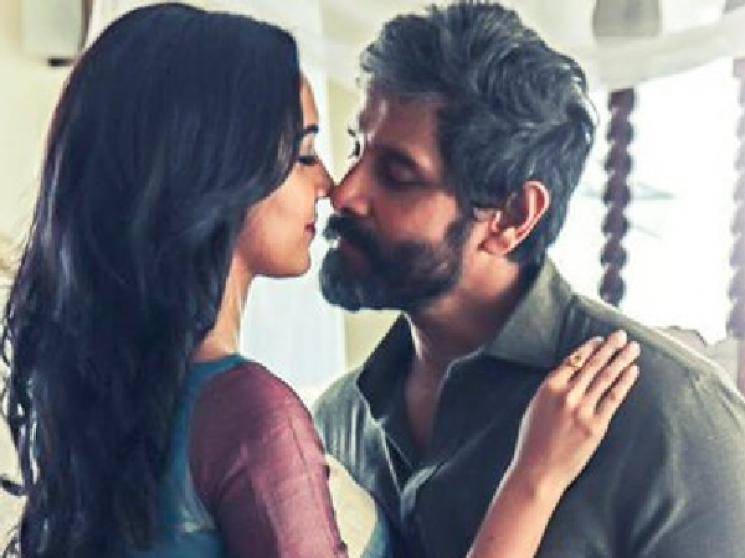 Gautham Menon's movies Enai Noki Paayum Thota and Dhruva Natchathiram had been facing a lot of issues and were in cold storage for a long time. However, the Vels Film International banner stepped in and helped him release ENPT and it has also been announced that the remaining shoot & post production of Dhruva Natchathiram would be happening soon. Now, with the 'Oru Manam' song being played at yesterday's event, there are a lot of speculations that this single would be released soon! This song's lyrics have been penned by Thamarai and sung by Karthik & Shashaa Tirupati, under Harrish Jayaraj's composition. 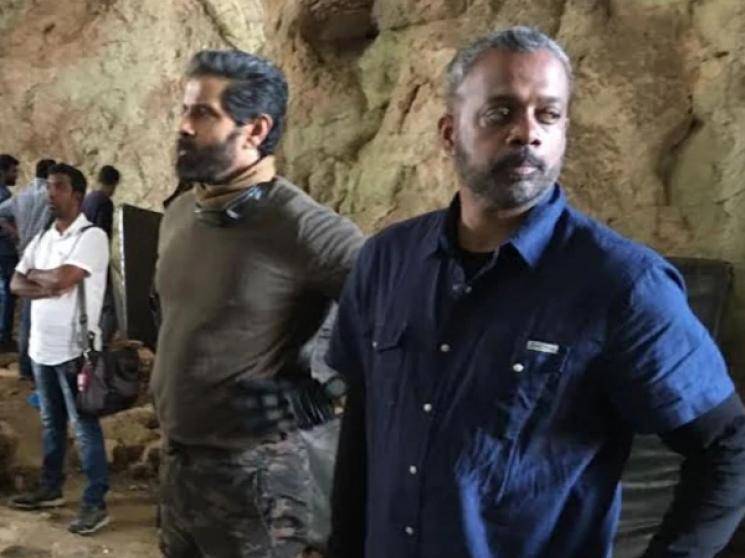 Many videos of Gautham Menon dancing for his songs have been doing the rounds on the internet. His moves for the 'Anjala' song from Vaaranam Aayiram, with singer Karthik wowed the audiences and sent them into rapturous applause! The Orey Nyabagam event had performances from Bombay Jayashri, Sid Sriram, Karthik, Shashaa, Lydian Nadhaswaram and Keba Jeremiah, among others. Earlier, videos of Mysskin, Suriya and director Vignesh Shivn wishing Gautham Menon for completing 20 years and this Orey Nyabagam event, became very popular! 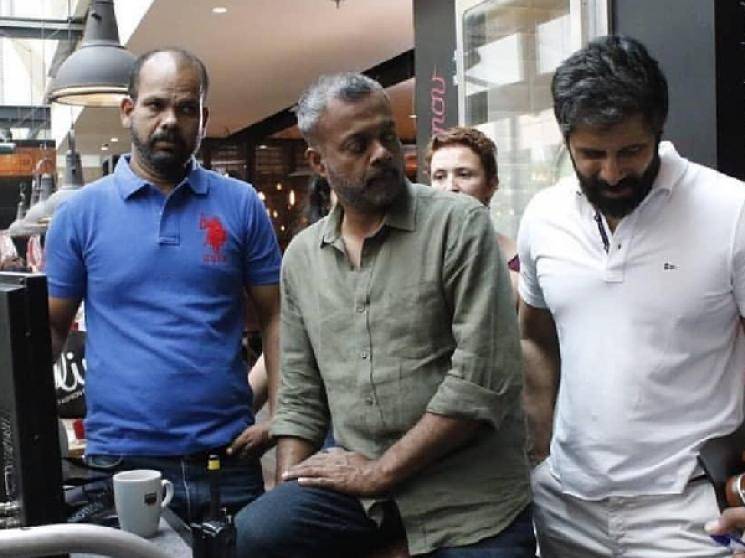 karthick and shasa are the singers💕💕