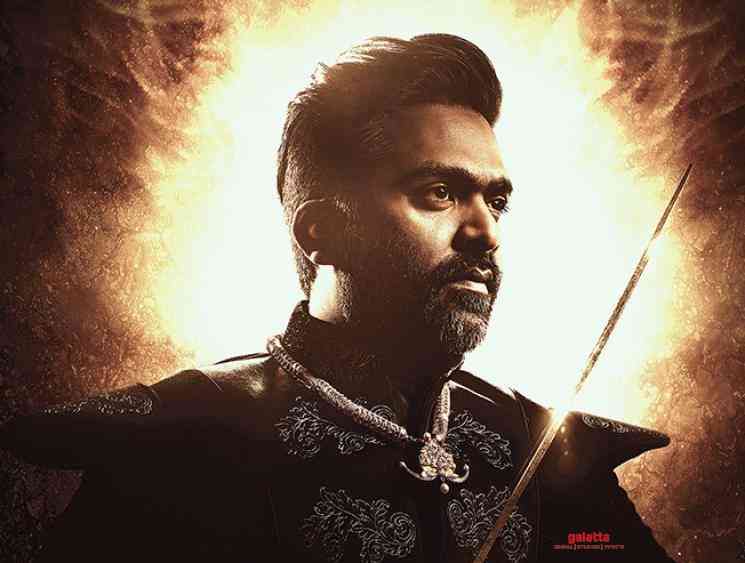 Birthday boy STR is having a great day with his die-hard fans celebrating this special day like a festival! STR's close friends and family members celebrated his birthday, yesterday night at the stroke of 12:00 and photos & videos from this celebration have been trending virally, on the internet! STR's fans have another reason to celebrate this day! It is well known that STR is back to working in movies and has just finished shooting for the latest schedule of Hansika's Maha and has only 5 more days of shoot left in this project! His next project would be the most expected Maanaadu, with director Venkat Prabhu! While announcing the cast & crew of this project, it was reported that STR's character name from Maanaadu would be revealed on his birthday! 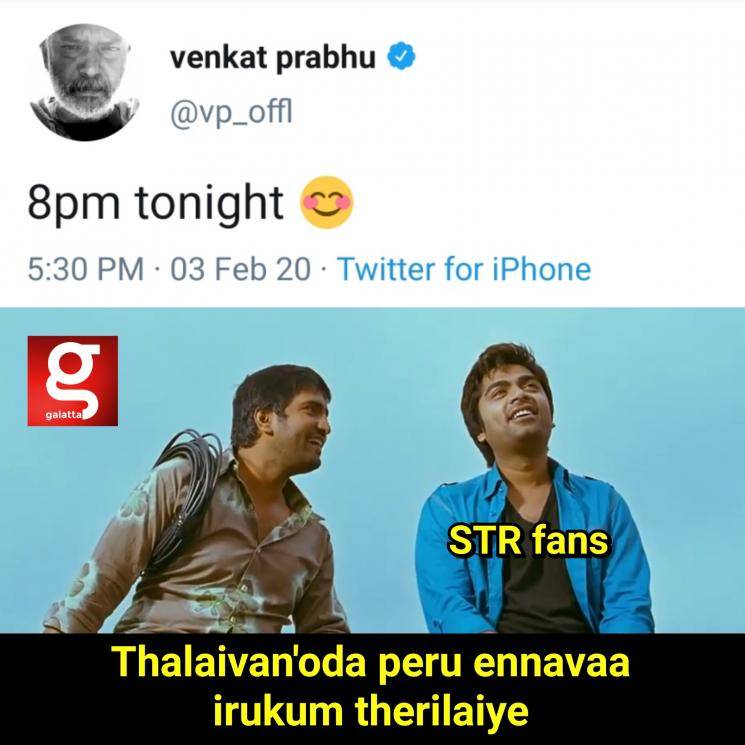 While many people were wondering if this would happen, Venkat Prabhu put up a tweet earlier today with just the words - "8pm tonight 😊" This set the hearts of all STR fans racing and speculations were high as to what this was going to be! As promised earlier, Venkat Prabhu has announced STR's character's name from Maanaadu and it is Abdul Khaaliq! It was announced before that STR would be playing an Islamic youth in this movie, which will showcase STR in a never-seen-before avatar and now, with his character's name also being announced, the expectations are only rising like never before! 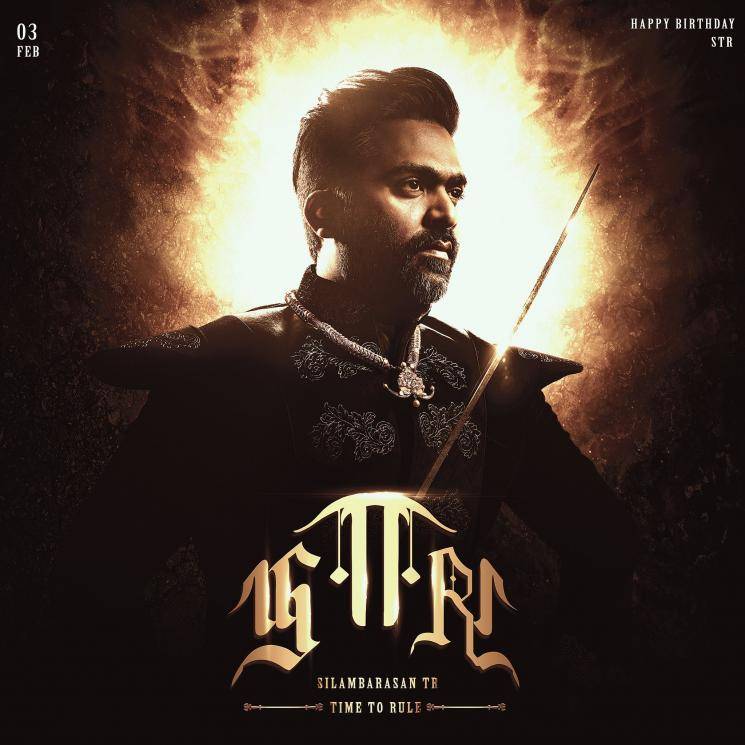 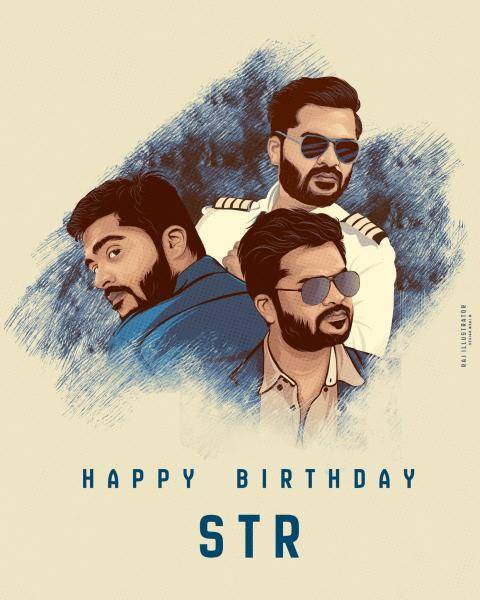 STR's Maanaadu is being bankrolled by Suresh Kamatchi under his V House Productions banner and stars Kalyani Priyadarshan as the female lead. The cast of this project also includes veteran SA Chandrasekar, Bharathiraja and other stars like Karunakaran and Premgi Amaren! Yuvan Shankar Raja would be scoring the music for this movie, which will have cinematography by Richard M Nathan & editing by Praveen KL! STR's birthday has been a wonderful treat for his fans and we wish him a wonderful year ahead! Rock on STR! Check out the announcement tweet here: