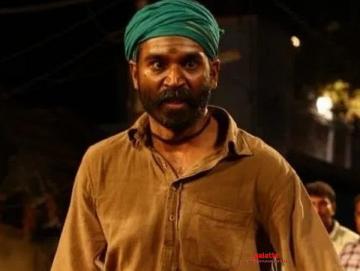 Dhanush and Vetri Maaran has tasted success for the fourth consecutive time as their recent release Asuran has been receiving positive reviews from fans and the critics as well. Asuran is bankrolled by one of the leading producers Kalaipuli S Thanu under his V Creations banner. The film has popular Malayalam actress Manju Warrier as the lady lead marking her long-awaited Tamil debut. Asuran also has Abhirami, Teejay Arunasalam, Prakash Raj, Pasupathy, Aadukalam Naren, Guru Somasundaram, Balaji Sakthivel, Subramania Siva, Thalaivasal Vijay and Ken Karunas in other important roles.

As Asuran continues to pull more crowd into the theatres, here is an interesting piece of news for Dhanush and Asuran fans. The leading TV channel Star Vijay has revealed that they have acquired the satellite rights of this super hit movie. Asuran has already grossed over Rs. 100 Crores, vaulting Dhanush into the 100-Crore club in Kollywood. 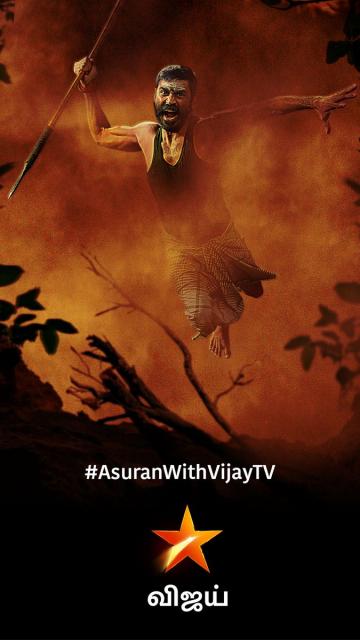