Rajinikanth's Darbar gets hit by piracy as TamilRockers leak it online! 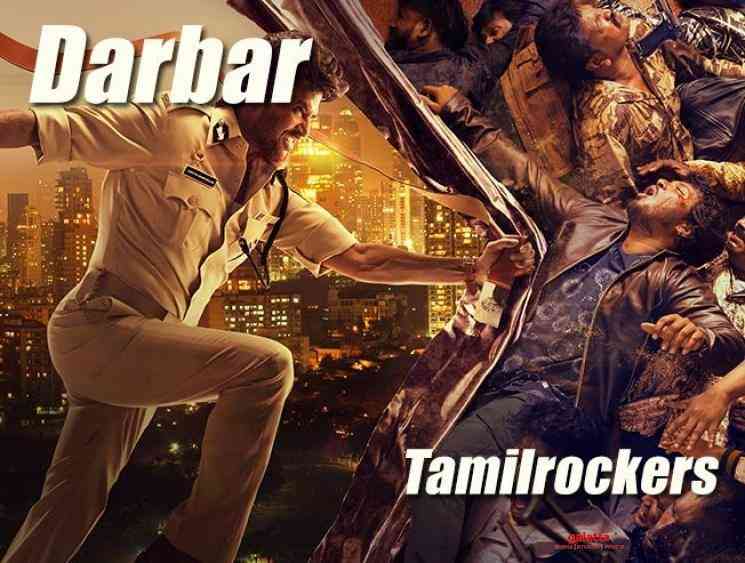 The heroes of our tinsel town bash up hundreds of villains in a single shot and can also take on however many bad and menacing villains come at them. However, Piracy is one of the biggest villains that Kollywood has been facing for quite a long time now. Despite several advances in technology, the criminals who indulge in piracy upgrade themselves too and find new ways to propagate their trade. Many movies have lost out in the fight with piracy and the latest movie to fall victim to this unhealthy trend, is Superstar Rajinikanth's Darbar.

The first show of Darbar played across Chennai city at various theatres, only at 4:00 am but some special shows were held yesterday night itself. Pirated copies of Darbar, which seem to have been shot inside a theatre which screened the special show have already been leaked by Tamil Rockers online and it is already being watched by many across the world. This is indeed a sad state of affairs and some strict action should be taken to curb this toxic habit that is affecting our film industry very badly.

Darbar, starring Superstar Rajinikanth and Nayanthara in the lead, sees Thalaivar in the Khaki uniform after a gap of nearly 30 years. This movie, directed by AR Murugadoss, is bankrolled by Lyca Productions and has music by Rockstar Anirudh. Please say no to piracy and watch movies only legally! Galatta Media is strictly against piracy and urge you all to support Cinema by taking a stand against this vicious villain! Click here to check out the Darbar review on Galatta.com! Have you booked your tickets for the movie yet? 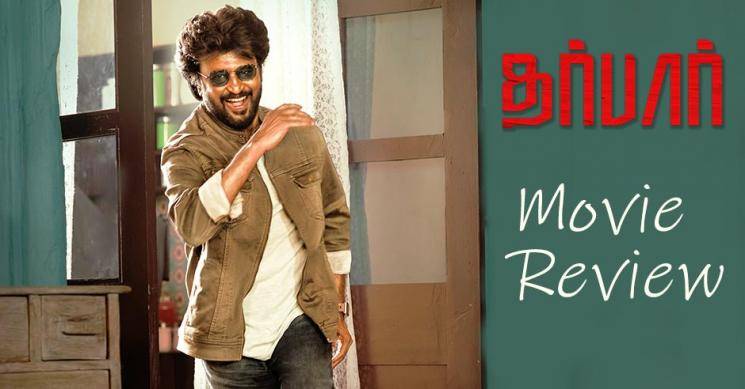