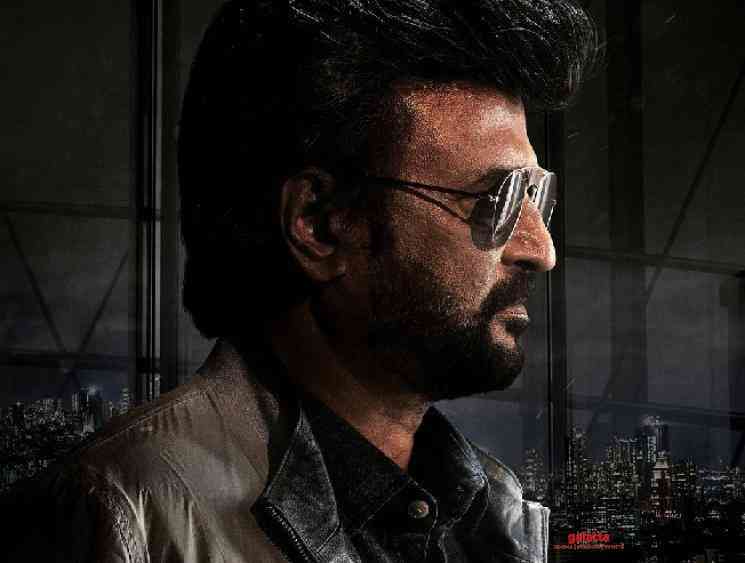 Superstar Rajinikanth’s action cop thriller, Darbar, which released yesterday (January 9), opened to a fairly positive reception from Thalaivar fans. The film is off to a fantastic start at the box office and it is evident through the advance bookings and the initial reception. The film’s opening day box office collections report has now come out and the numbers are indeed huge. According to the reports, the film has collected an approximate of Rs 2.27 crores at the Chennai box office and it is only the third Tamil film to cross the 2 crore mark on its opening day.

Director Shankar’s 2.0 and Thalapathy Vijay’s Sarkar hold the first two places, collecting an approximate of Rs 2.64 and 2.37 crores respectively. It should be noted that Abirami Mega Mall, a four-screen multiplex in Purasawalkam, has been closed since February 2019 for renovation. Both, Sarkar and 2.0 had a successful run at Abirami. Considering the absence of one important theatre and still collecting 2.27 crores, it looks like Darbar has got a mega grand opening at the Chennai box office.

The film is expected to give a boosting start to this year’s overall box office and we will know the result in the coming days. Directed by A.R.Murugadoss, this film features Nayanthara as the female lead and Suniel Shetty as the antagonist. Nivetha Thomas, Yogi Babu, Prateik Babbar form the supporting cast of the film. Bankrolled by Lyca Productions, Darbar has music scored by Anirudh Ravichander, editing by Sreekar Prasad, and cinematography by Santosh Sivan.