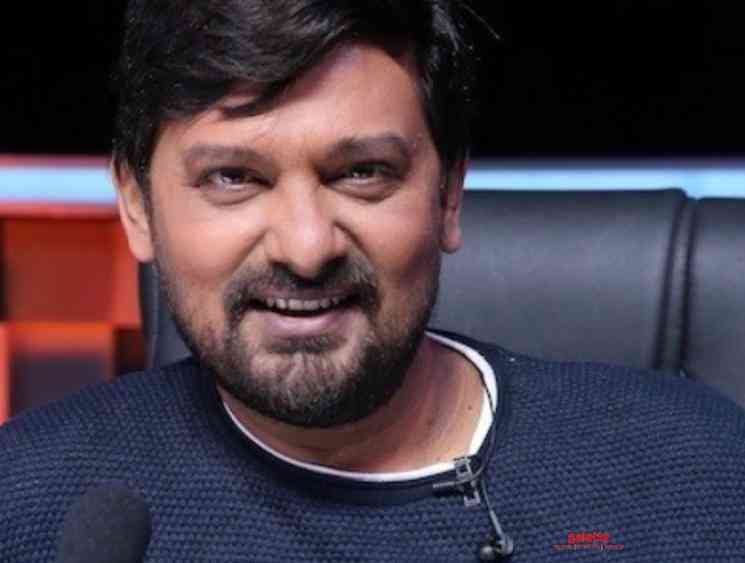 In a shocking turn of events, it has been learnt that music director and singer Wajid Khan passed away, early this morning (June 1). This news has taken the entire Indian film fraternity and the fans by deep shock. Wajid was 42 years old when he breathed his last and it is said that he lost his life due to critical kidney related problems and infections. Wajid is known for his collaborations with his brother Sajid Khan and the duo have worked together in various big league films under the name of Sajid - Wajid.

Similarly, all leading Bollywood stars like Amitabh Bachchan, Akshay Kumar, Preity Zinta, Priyanka Chopra, Parineeti Chopra, Sonam Kapoor, Arbaaz Khan, Sonu Nigam, and many others expressed their grief over the unexpected demise of Wajid Khan. It is indeed a huge loss for the music industry, but his songs would definitely have an everlasting place in Indian cinema. We at Galatta Media express our deepest condolences to Wajid’s family and pray for the departed soul to rest in peace.

Shocked.. RIP Wajid Bhai.. a lovely human.. your music will live on! pic.twitter.com/8K0GgdubV3

People looking for online information on Wajid,Sajid-Wajid, will find this news story useful.