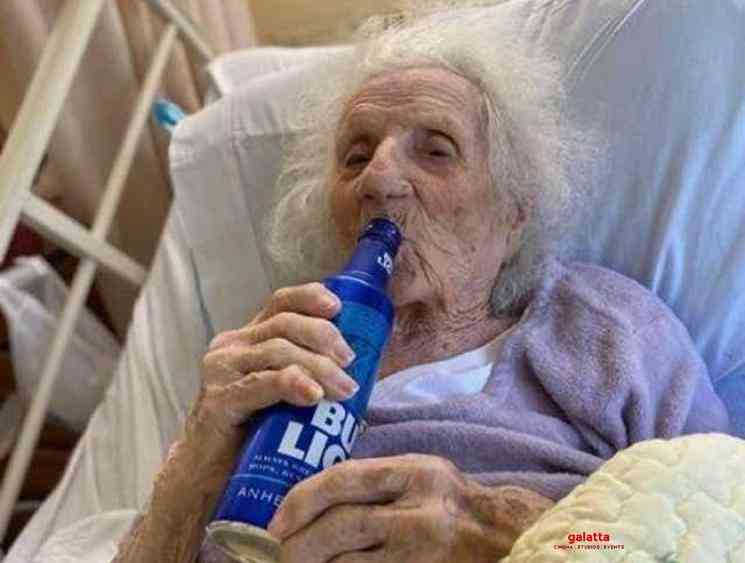 In a story bound to bring a smile for sure in such difficult times for people world over, a 103-year-old woman had made a recovery after testing positive for the novel coronavirus and celebrated the victory with her favorite drink - a cold beer. Shelly Gunn, the granddaughter of Jennie Stejna from Massachusetts, said that her grandmother tested positive for the COVID-19 infection in late April and she along with her family were gradually preparing for the worst. 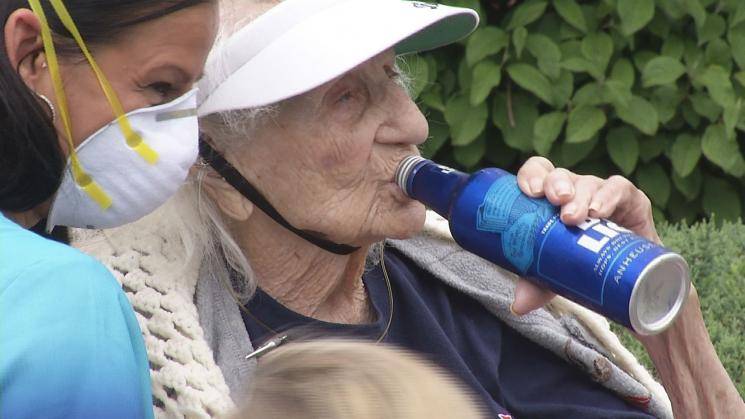 Gunn said she was informed at one point that Stejna had stopped eating and drinking and was told she would probably not make a recovery. She added that her family had called her for one final goodbye when Gunn's husband, a Navy retiree, queried Stejna if she was ready to die. Stejna is said to have replied with a "Hell yeah,". Gunn added, "She's always been a feisty woman,". However, things took a different turn when on May 8 the family received a call from Stejna's nursing home saying she had tested negative and was now showing signs of zero symptoms. 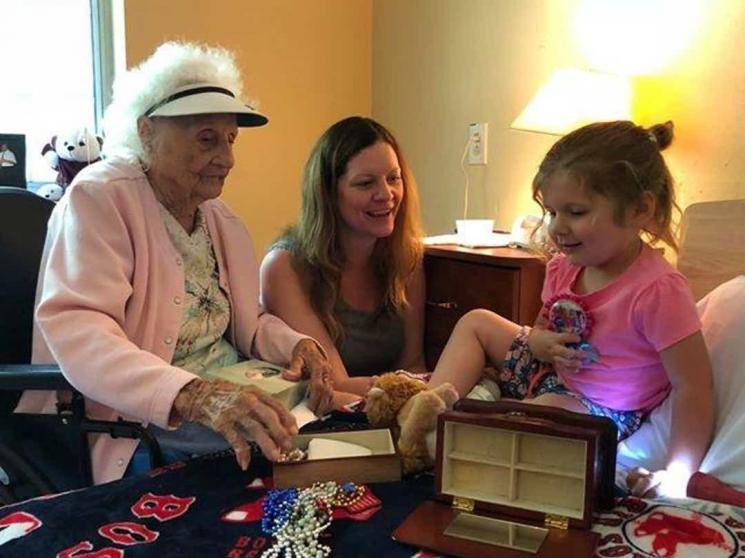 Gunn stated, "The nurses came into her room, and she said, 'I'm not sick anymore, Get the hell out,'". With Stejna finally corona-free, the staff at the nursing home treated her to one of her favorite drinks - an ice cold beer. "I think it's given everyone a smile and some hope, while it's dark days for everybody," Gunn said. 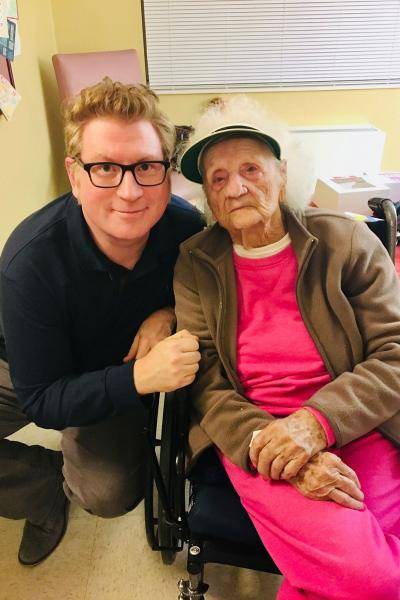 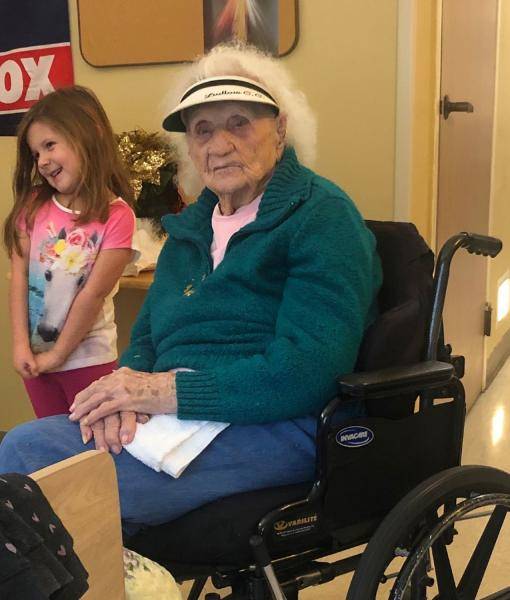