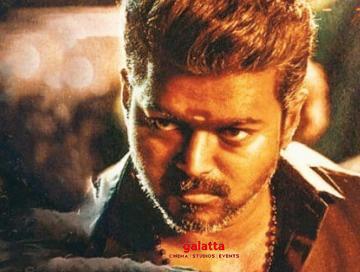 Vijay is undoubtedly the most bankable hero in Tamil cinema right now. All his recent films have either turned out to be very successful or have at least managed to break even. In today’s unpredictable scenario, Vijay’s recent box office track record is considered extraordinary. Vijay has once again proved that he is a box office hit machine with his recent outing Bigil which released on October 25th for Diwali. 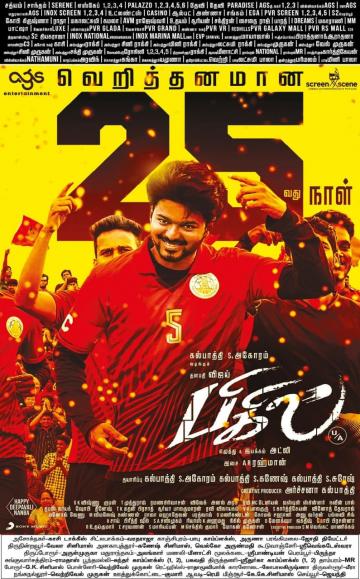 Bigil which happens to be a sports drama had Vijay playing dual roles - an aged gangster and a women football team coach. The film also features Nayanthara, Jackie Shroff, Kathir, Yogi Babu, Amritha and Indhuja in crucial roles. Bigil is Vijay’s third collaboration with director Atlee after Theri and Mersal. This film bankrolled by AGS Entertainment also got released in Telugu as Whistle. 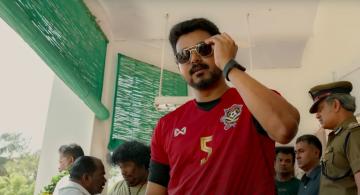 Now we have a press note regarding the box office performance of Bigil. The report says that Bigil has smashed all records in Tamil Nadu to become the top-grossing film in the state after Baahubali 2. Yes, After Bahubali 2, Bigil is now the highest-grossing film in Tamil Nadu. Bigil is also the highest Tamil Nadu grosser of 2019. Now just in Tamil Nadu, the film turns out to be an all-time highest grosser in Kerala and it has also managed to become the most collecting Thalapathy Vijay's film in Telugu states, Karnataka and other areas across India. 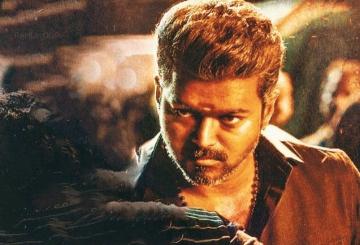