Aadhi to do one more film with Axess Film Factory 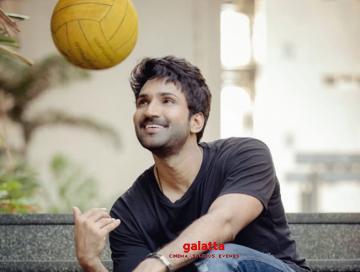 Aadhi Pinisetty has made a name for himself in both Tamil and Telugu film industry. He made his debut in 2006 with the Telugu film Oka `V` Chitram, and got his big break with 2009 film Eeram, produced by Director S Shankar. His father, Ravi Raja Pinisetty, has directed 56 films. Aadhi was born as Sai Pradeep Pinisetty in Chennai. In 2017, he starred in the thriller Maragadha Naanayam (Tamil) and the romantic film Ninnu Kori (Telugu). These films gave his market a push to the next level. His performance in Ram Charan’s Rangasthalam received critical acclaim. Off late, he has been choosing his roles carefully. 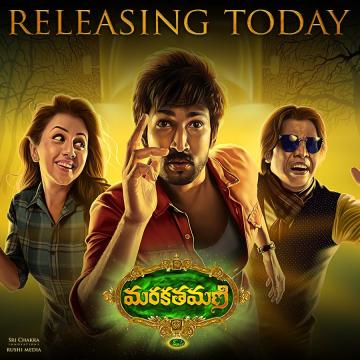 Aadhi is currently busy with a film titled Partner co-starring with Hansika. It is a science fiction directed by debutant Mano Damodharan which also stars Pandiarajan, Yogi Babu, VTV Ganesh, Robo Shankar and others. He also has three other Telugu films. One is Sarileru Neekevvaru which stars Mahesh Babu in the lead role. Then there is clap which will have Ilayaraaja's music while the third project is an untitled flick directed by Nagesh Kukunoor. 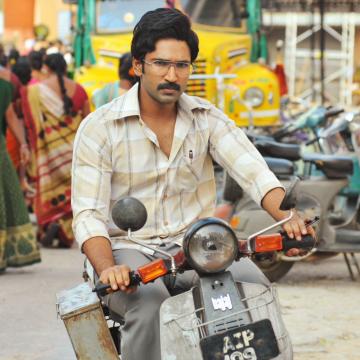 Now we are told that Aadhi has signed a film with producer G Dillibabu for his banner Axess Film Factory. Aadhi had previously collaborated with Axess Film Factory for comedy thriller Maragadha Naanayam. More details about this project will be updated soon, stay tuned! 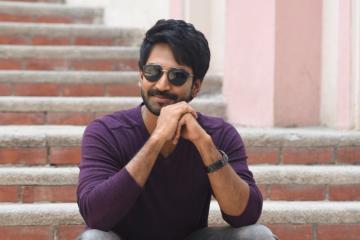