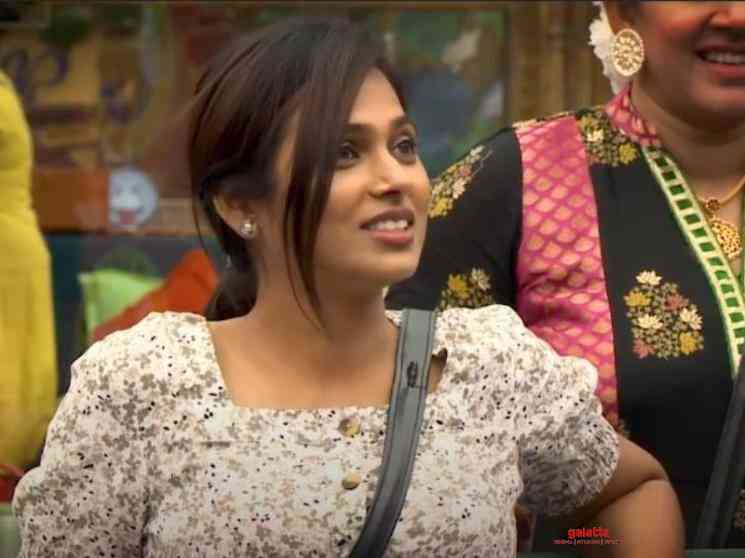 Bigg Boss Tamil season 4 has turned out to be yet another success story for both Vijay TV and Hotstar. The ongoing edition of the hit Tamil reality TV show has been fetching the networking giant as well as the streaming service provider with phenomenal TRP ratings and record viewership. With the show once again being hosted by 'Ulaganayagan' Kamal Haasan after three previous seasons, three contestants namely actress Rekha Harris, singer Velmurugan, including actor Suresh Chakravarthy have been eliminated from Bigg Boss 4. All sights are now set on who will be shown the exit door next as the remaining contestants now are Ramya Pandian, Rio Raj, Shivani Narayanan, Samyuktha Karthik, Gabriella Charlton, Aajeedh, Balaji Murugadoss, Som Shekhar, Aranthangi Nisha, Anitha Sampath, Sanam Shetty, Jithan Ramesh, Aari and the wildcard entries VJ Archana Chandhoke and singer Suchitra.

In the second promo for Tuesday, we see a continuation of the activity from the day's first promo where VJ Archana was given the role of a grandmother for the festive week in a task that has been titled as Paati sollai Thattathe. Rio Raj is once again shown to be reading the task in which Ramya Pandian and Som Shekhar are revealed to be playing a married couple. Soon after Rio's announcement, Som takes the lead and informs the Bigg Boss 4 housemates that Ramya is his "darling". Som's statement evokes a big chuckle and a smile on Ramya leaving her blushing as well. We also see Gabriella taken aback after she is revealed to be the daughter of Ramya and Som and expresses her joy, while the other contestants join in on the fun as well. A voiceover from Bigg Boss informs Ramya that she and Som are both thieves in this task, with Gabriella as their accomplice. The three are then entrusted with the task of stealing the property papers from their grandmother VJ Archana's house. Shortly thereafter, Archana asks Som who should stand guard for the property papers that's in the vault to which he replies that he, Ramya and Gabriella will take turns in safeguarding it. Archana then queries Anitha Sampath on what to do next and she replies in the affirmative by nodding her head. 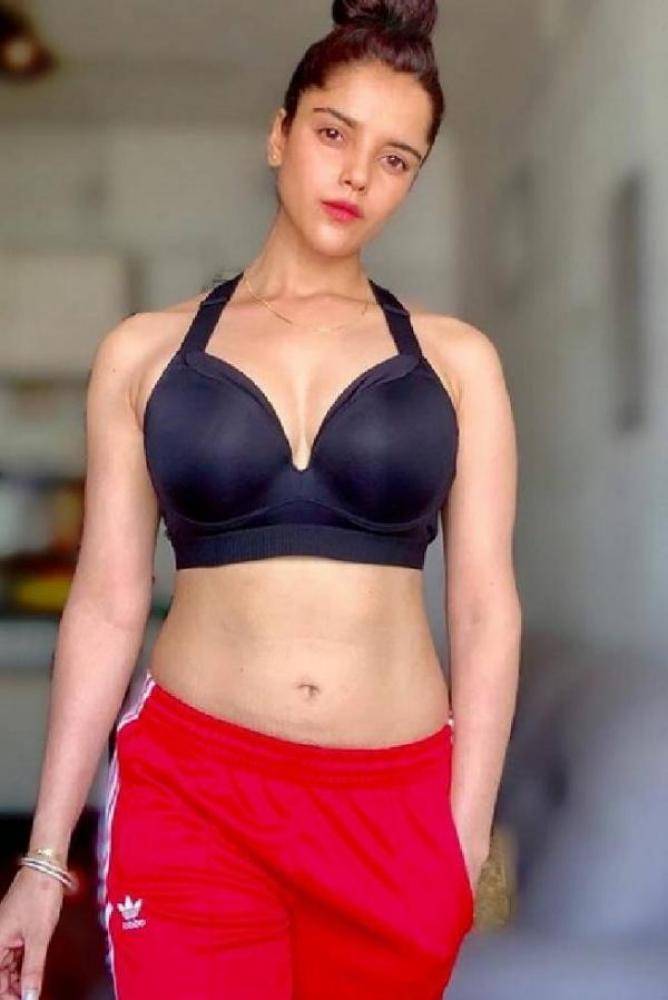