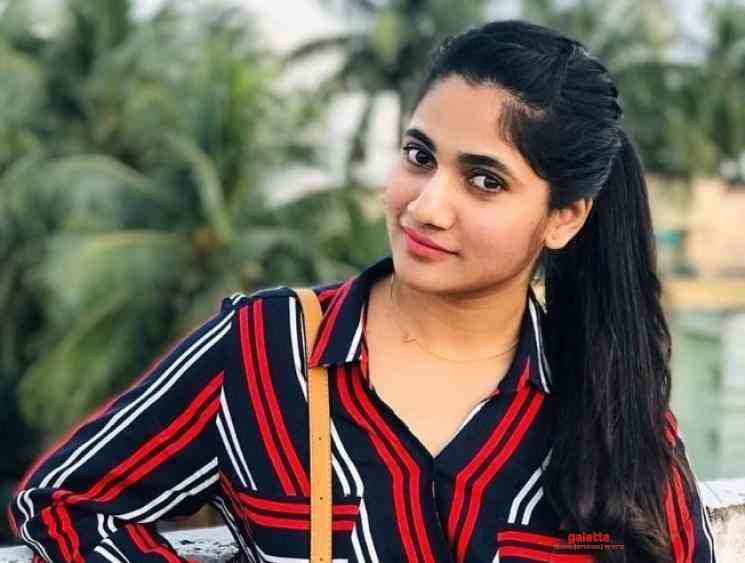 Sri Lankan newsreader Losliya Mariyanesan was introduced to the audiences in Tamil Nadu in last year's edition of the smash hit Tamil reality TV show, Bigg Boss. The show hosted by Kamal Haasan enjoyed massive ratings and brought to us several known and unknown personalities from various walks of life. Although not seen too often and only during a few certain occasions since the Bigg Boss 3 Kondattam celebration show, Losliya has stayed away from much of the limelight. That said, she has now taken to her Instagram page to post pictures of herself from a new photo-shoot in which she is seen posing with varying expressions. Her followers, who have doubled up since her stint on Bigg Boss 3, have been raving about Losliya's latest photo-shoot, with the images as seen below.

Ever since Losliya was announced to be as one among the sixteen participants in Bigg Boss 3, she became an instant youth heartthrob. Many expressed their desire for her to be declared as the winner with the title eventually going to the multi-talented Malaysian artist, Mugen Rao, followed by choreographer Sandy coming in as the runner up. Although Losliya came in third in Bigg Boss 3, she ended up being the most popular star to appear on the show in the last edition. Check out a few more pictures of Losliya from her recent photo-shoot below: