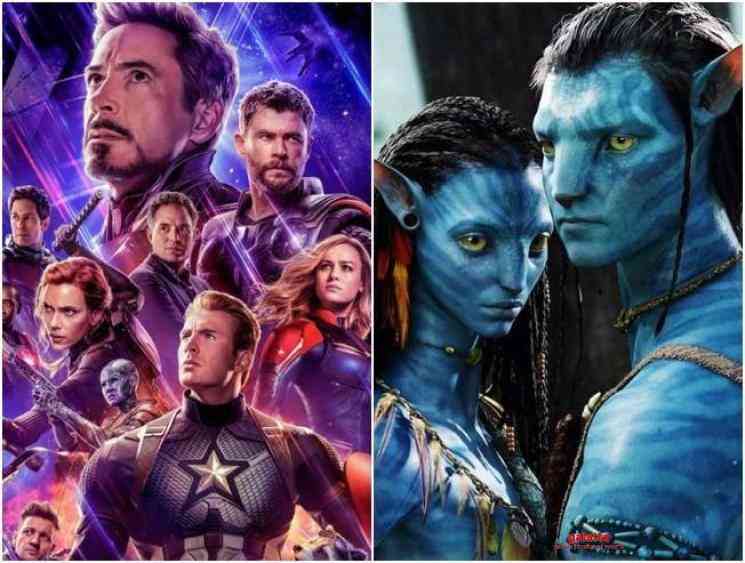 The entire world has come to a standstill as a result of the effects of the Coronavirus pandemic, which has caused the loss of life in thousands while also bringing theatres to be shutdown in several nations. Theatre operators in China were the first in the world to close their properties due to the COVID-19 after deaths around the country were reported at an alarming rate following which measures were taken to bring things back to normalcy. Now, it looks like the Chinese theatres are set to reopen with plans to re-releasing several blockbuster American films with an eye to kick-starting the economy in the country. 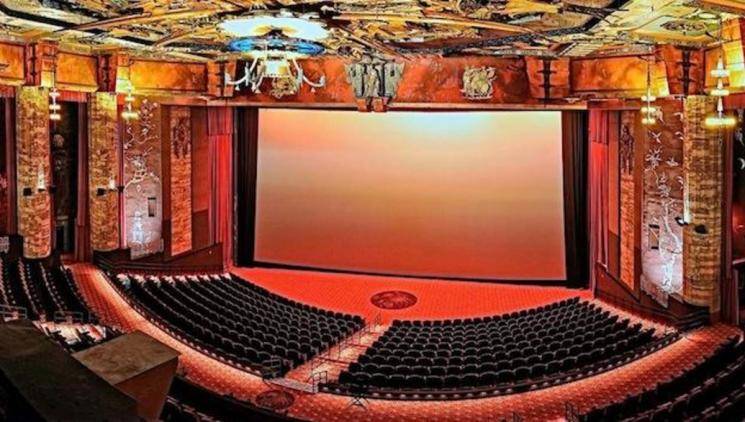 As per latest reports, it is said that Chinese theatres will be re-releasing all four Avengers films, James Cameron's Avatar, and Christopher Nolan's Inception and Interstellar. So far, no release dates have been set for the re-releases, but is is being stated that these films will make their way to the Chinese screens "basically, whenever the (Digital Cinema Packages) reach the cinemas." 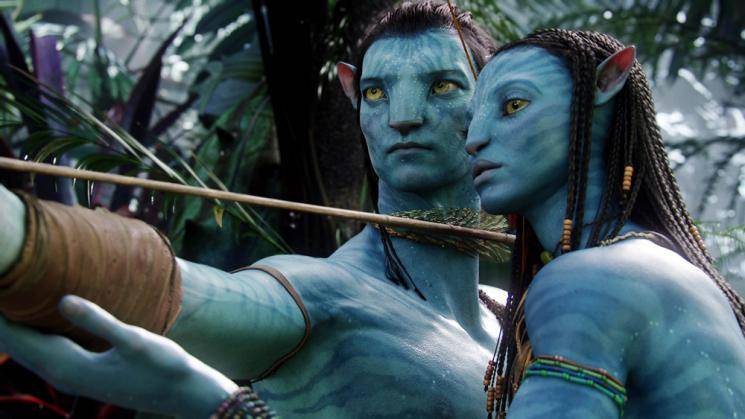 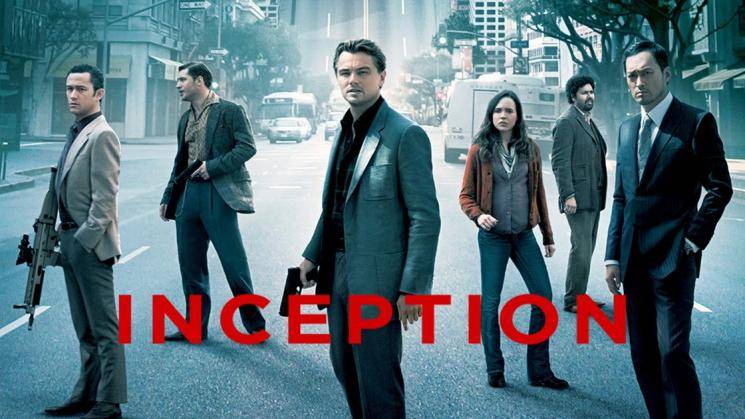 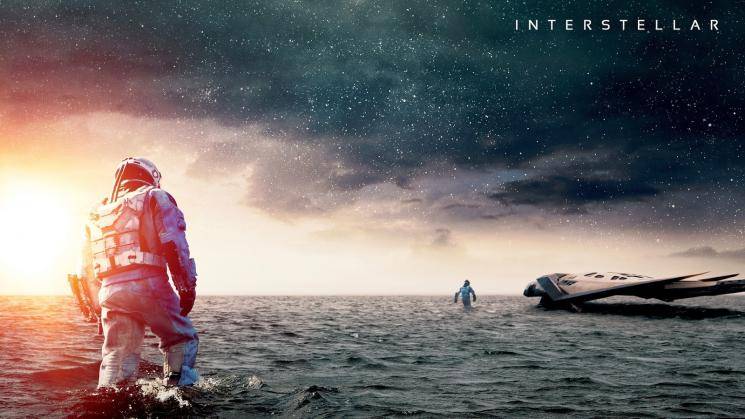 Interestingly, the Avengers films have gone on to collect around $1.3 billion in China to date while Avatar released in 2009 created a Chinese box office record by taking in $202 million. A re-release of the Avengers films and Avatar will also speed up the race as the last installment in the former's franchise, Avengers: Endgame, is at present the highest-grossing film of all-time in the world and had reached the summit after surpassing the record held by James Cameron's sci-fi blockbuster for a decade. Avengers: Endgame had gone past Avatar's record by just $7 million and it will be exciting to witness how the scales could tip in the direction of either of the mega ventures once Chinese film lovers start buying tickets when they're re-released. 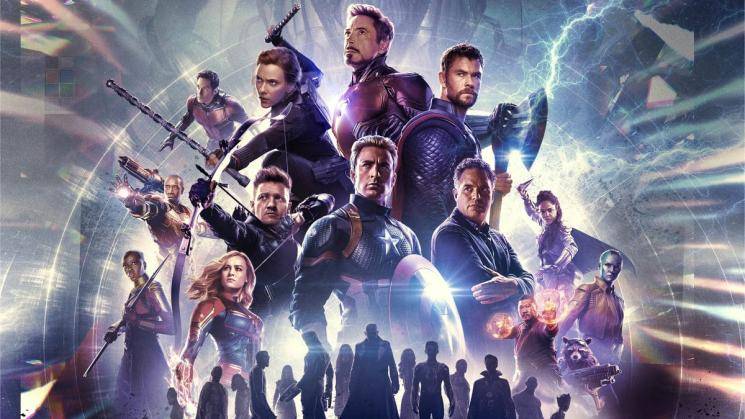 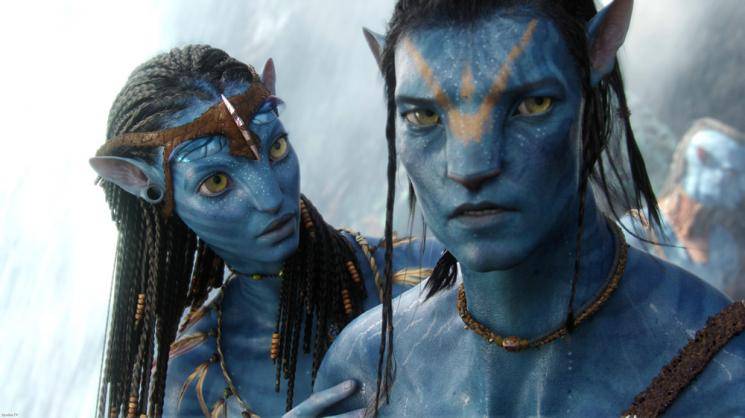 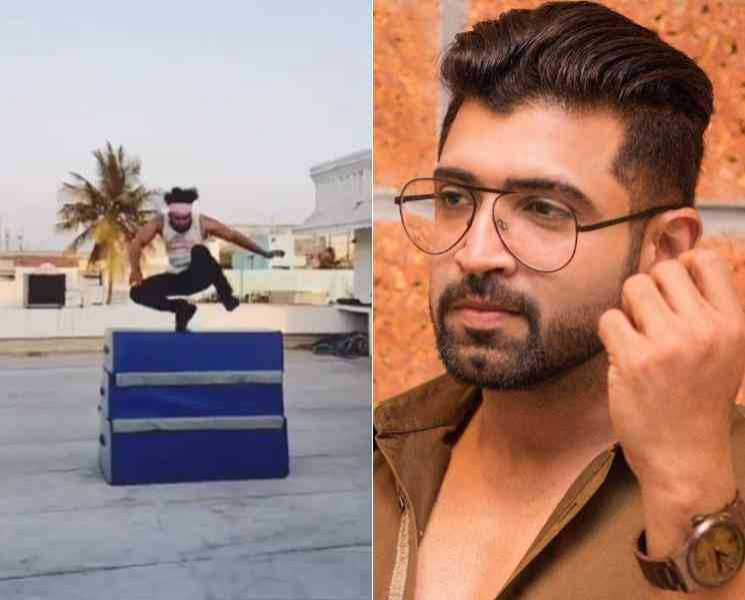 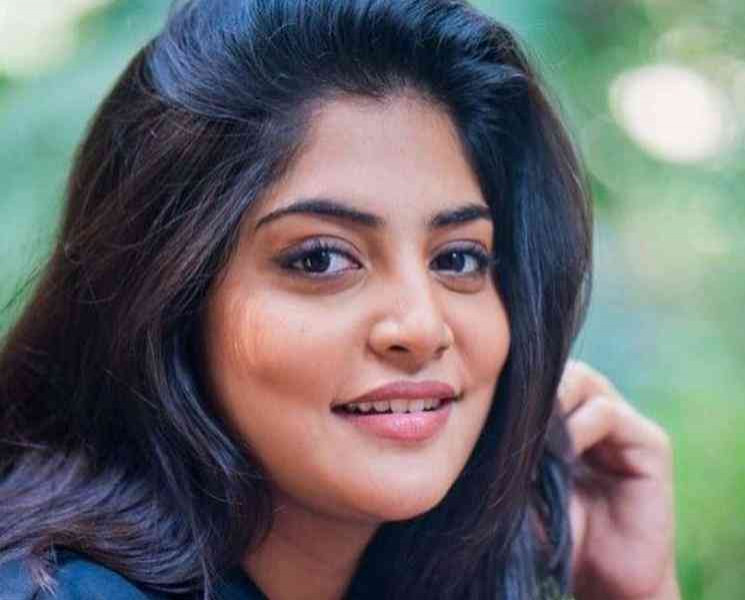 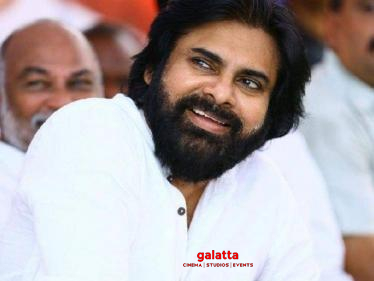 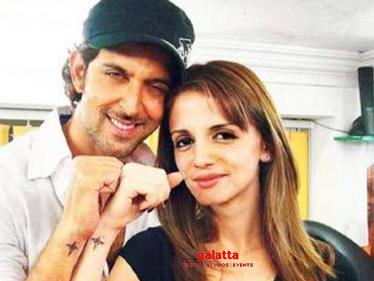 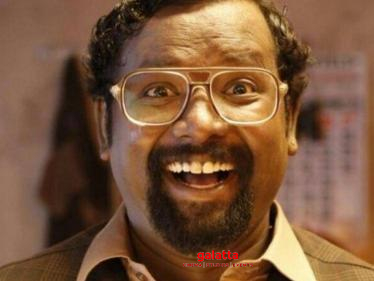 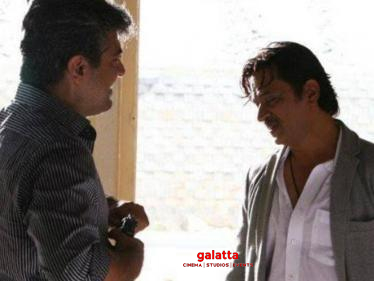