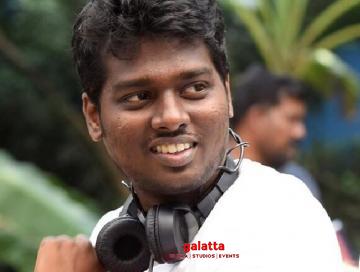 Shah Rukh Khan is right now on a break and is spending some quality time with his family. It has been quite a while since the fans got an update on his projects. Since morning, reports surfaced on social media that Shah Rukh would be collaborating with directors duo Raj and DK who are known for their works like Go Goa Gone and The Family Man (web series). On the other hand, as already known, Shah Rukh has already finalised a film with director Atlee. The fans were confused to know if Atlee was replaced by Raj and DK.

However, when we checked with our trusted sources, they clarified on the news and gave a better clarity. We are told that Shah Rukh Khan's immediate next film will be directed by Atlee only and it will go on floors from March 2020. The Bigil director and his team are said to have started the preparatory works for this magnum opus Bollywood film.

Raj and DK's film with Shah Rukh will follow suit and it is expected to go on floors in the second half of 2020. A5 (Atlee's 5th directorial) will feature Shah Rukh Khan as the lead and it is most likely to be produced by Karan Johar's Dharma Productions. Going by the updates, it looks like SRK's next two films will be directed by Atlee and Raj/DK respectively. 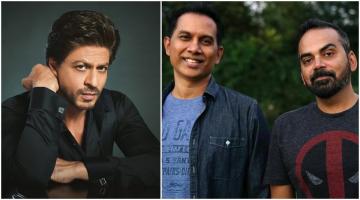