Arya's heroine gets stern warning from Court! Deets inside... 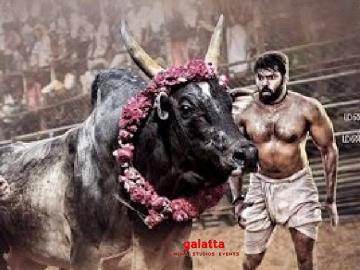 The 2016 movie Pattadhari saw the young couple of Abi Saravanan and Adhiti Menon coming together on screen and by the time the movie was over, they had reportedly fallen for each other, in real life too. While Abi Saravanan maintained that they had gotten married and that Adhiti had later eloped to her hometown with jewels belonging to his family, Adhiti stood firm by the statement that they had just been in a relationship and had not gotten married. She went on to file a case against Abi Saravanan for allegedly harassing her and tarnishing her reputation, when Saravanan's father lodged a complaint against her for kidnapping his son.

However, Saravanan himself later clarified that he was not kidnapped and stated that they had not revealed about their marriage to ensure that Adhiti's career was not disturbed but had been living together according to the outside world. Following this, he revealed video footage of their wedding and also an intimate video of Adhiti and him kissing. He also released another video of Adhiti's folks allegedly harassing him and his friends. Following this, Adhiti filed for divorce from Saravanan at the Madurai Court but did not appear for any hearings till now. Following a stern order from the Court, Adhiti made herself present for the hearing a couple of days back.

At this hearing Abi had requested that him and Adhiti be given a chance to reconcile and live together again and the Court also ordered the couple to undergo counseling. However, Adhiti refused outright and stated that she would take the case to the High Court. On hearing this, the Judge very sternly warned Adhiti that it was the rights of the Court to order counseling and that Adhiti should follow it. Adhiti had been roped in as the heroine for Arya's Santhana Devan with director Ameer. However, the movie has been stuck in production due to a lack of funds.