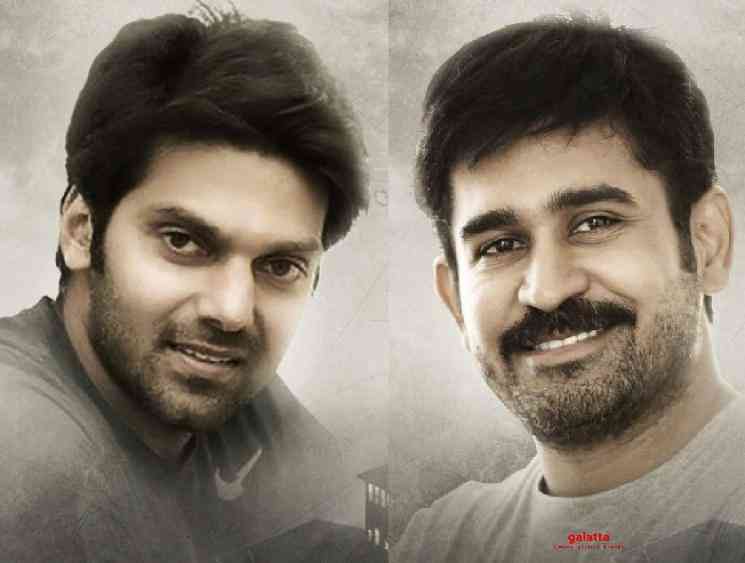 Mirugaa is an upcoming horror thriller starring Srikanth and Raai Laxmi in the lead roles. The duo has already acted together in the masala horror drama, Sowcarpettai, and Mirugaa will now be their second outing. Featuring Sura fame Dev Gill as the antagonist, this film is directed by J Parthiban and produced by Vinod Jain under his banner, Jaguar Studios. The latest official update is that the teaser of the film will be released on January 12, coming Sunday at 4 PM in the evening. The teaser will be released by two leading actors, Arya and Vijay Antony.

The official announcement was made by the production team, a few hours back. Mirugaa has cinematography by M.V.Paneerselvam who has also penned the film’s story and screenplay. As for the other technical aspects, the film has editing by R Sudharshan and art direction by Milan and Raja Mohan. The film’s release date is yet to be announced. For now, get ready to witness the teaser of Mirugaa from January 12.