Arvind Swami's next film gets a progress after a long time - check out! 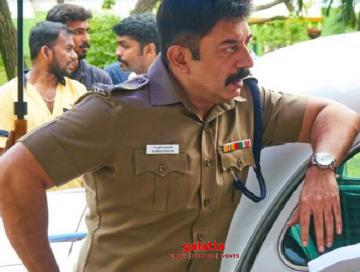 Arvind Swami was recently signed to play the role of former actor and TN Chief Minister M.G.Ramachandran (MGR) in the upcoming biopic drama, Thalaivi. Directed by Vijay and produced by Vishnu Vardhan Induri, Thalaivi is the biopic of late Tamil Nadu Chief Minister J Jayalalitha. Apart from Thalaivi, Arvind has few other interesting projects that include Vanangamudi, Kallapart (directed by NV Nirmal Kumar), and Pulanaivu (directed by Santhosh P Jayakumar). 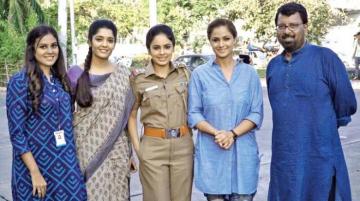 Vanagamudi, which is directed by Selva of Naan Avan Illai fame, is in the final stages of production and we can expect the film to hit the screens early next year. Director Selva in an exclusive chat with Galatta stated, "A few more scenes are left to be shot and the final schedule will happen in mid December. We will wrap the shooting after this."

It looks like Vanangamudi will see a progress after quite some time. This action cop thriller features Simran, Ritika Singh, Nandita Swetha as the female leads, while the music is composed by D Imman. Arvind Swami is also awaiting the release of two of his delayed projects, Naragasooran and Sathuranga Vettai 2.