Anushka is not the female lead for Suriya Gautham Menon film 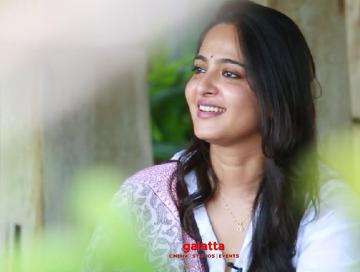 Director Gautham Vasudev Menon's long delayed project, Enai Noki Paayum Thota is finally all set to release on November 29. The film has been rescued from its financial problems by Vels Film International who will be releasing the film. The said production house has also signed a three film deal with Gautham Menon and the first among the three is already announced. Titled as Joshua, this stylish action entertainer features Varun Kamal as the lead hero. The second film in the deal is said to feature Suriya in the lead role and the talks are said to be on. 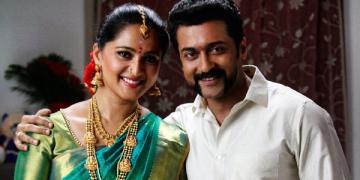 Rumours were rife on social media for the past two days that this film will have Anushka Shetty as the female lead, pairing up with Suriya after the Singam trilogy. However, when we checked with the production house, they clarified on the rumour and stated that Anushka is in talks only for a female-centric film with Gautham Menon and not for the Suriya film.

Apparently, Anushka's female centric film is most likely the third project of the GVM - Vels three film deal. The female lead for Suriya's film is not yet finalized. Both the films are said to be in very early stages and will take time to shape up. Gautham is currently concentrating on the shooting of Joshua, while the Vikram starrer Dhruva Natchathiram is also waiting to see the light of the day. Stay tuned.