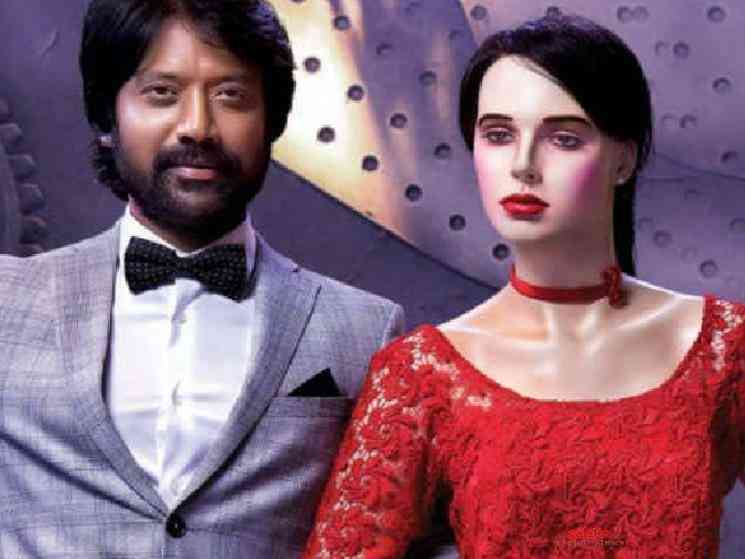 SJ Surya, who has now put his direction on the back-burner and is focusing completely on his acting career, is being lauded for his choice of roles and the effortless ease with which he is acing them! Having rocked 2019 with his comedy drama Monster, SJ Surya is busy with a number of projects, of which Bommai with director Radha Mohan has been in the limelight of late! Bommai is fast nearing the finish line and the first look of the project was released recently. This first look received a lot of acclaim from all quarters. Now, this movie's editor Anthony, has given out an update! 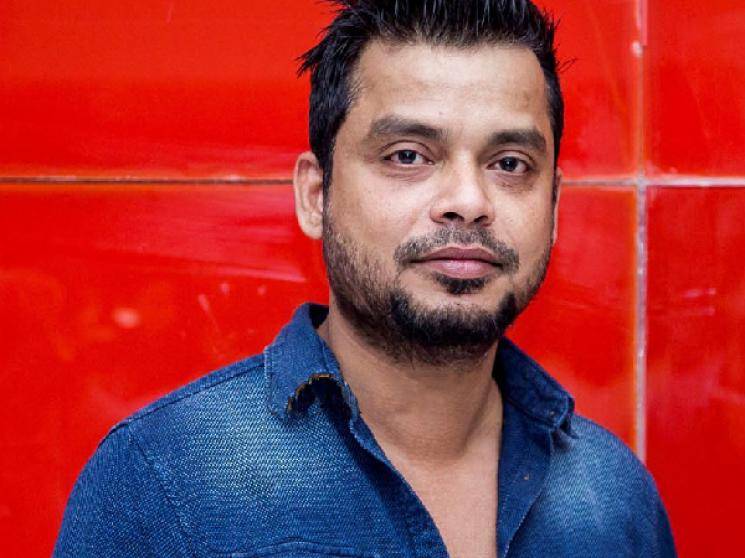 Editor Anthony has taken to his Twitter page to update that he has just gotten done with editing the climax of Bommai! He added that the movie is mind-blowing and that he is very proud to be a part of this project! This Bommai has borrowed the title from a 1964 movie of the same name, which was directed by S Balachander. The older movie had a walking and talking doll as the main character and the first look of SJ Surya's Bommai also shows a humanoid robot. Priya Bhavani Shankar is playing the female lead in this movie! 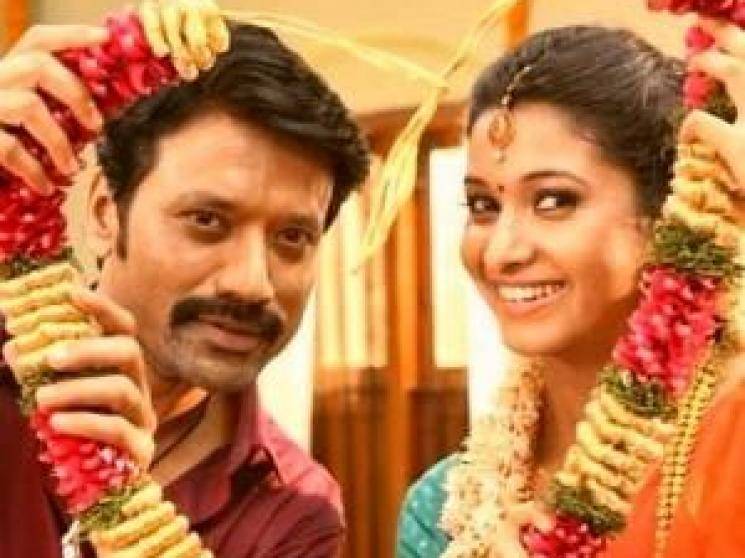 Bommai has Yuvan Shankar Raja's music, Richard M Nathan's cinematography and Anthony's editing! This movie is said to be a psycho thriller with some romance added to it. Recently, Dhanush launched the first look of Bommai, which is being produced by Chandraprakash Jain under the Angel Studios MH LLP banner. Chandini Tamilarasan is also said to be playing a very vital role in Bommai, which is slated to hit the screens on February 14th! 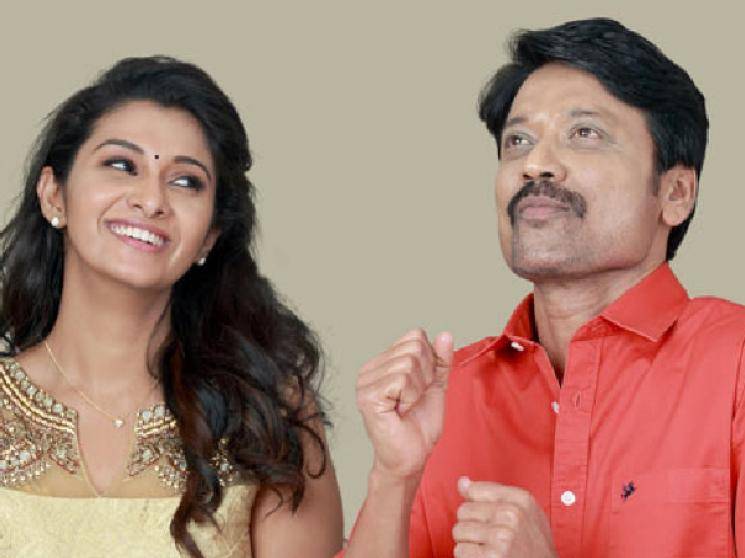