Anjali to act in Pink and Nerkonda Paarvai Telugu remake 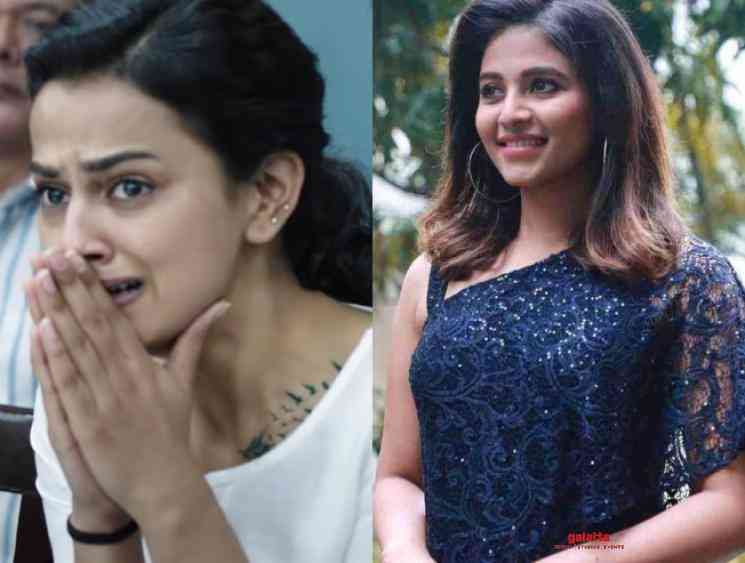 Ajith Kumar’s Nerkonda Paarvai earned critical acclaim and was also a commercially successful venture at the box office. This film, which was directed by H Vinoth and produced by Boney Kapoor, is the official Tamil remake of the Hindi film, Pink, starring Amitabh Bachchan. Pink or Nerkonda Paarvai carries a very important message for the society and it is a message that needs to be told nationwide. A few months back, it was revealed that the film will be remade in Telugu and it came as happy news for the Telugu cinema audience. 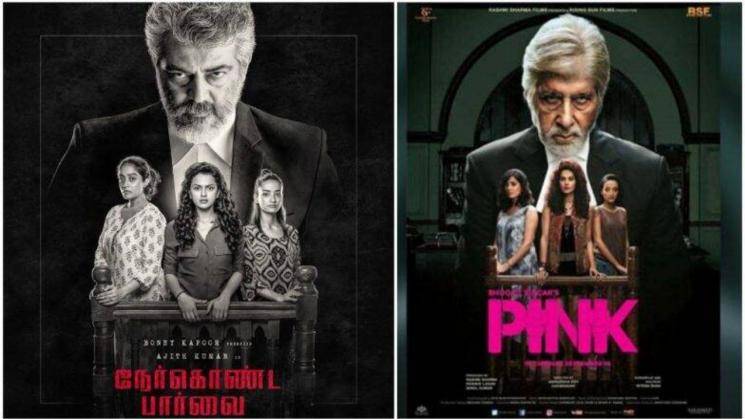 Power Star Pawan Kalyan was signed to reprise Amitabh and Ajith Kumar’s role as the honest lawyer who fights for the three young women. After hearing the impactful “No Means No” dialogue from Amitabh Bachchan and Ajith Kumar, we will be hearing it from Pawan Kalyan next and we can be sure of the massive reach of that dialogue in Andhra Pradesh and Telangana. The latest exclusive update we hear from our sources is that actress Anjali will be seen as one of the three girls in the film and if the information is to be believed, she will be reprising the role played by Taapsee Pannu (Pink) and Shraddha Srinath (Nerkonda Paarvai).

It is not known as to who is going to play the roles of the other two girls. It is rumoured that Nivetha Thomas is also in talks to play one of the girl characters and it is going to be interesting if Anjali and Nivetha share screen space along with Pawan Kalyan. An official word on this is awaited. Directed by Venu Sriram of MCA fame, this Telugu remake is produced by Dil Raju and has music by Thaman S. 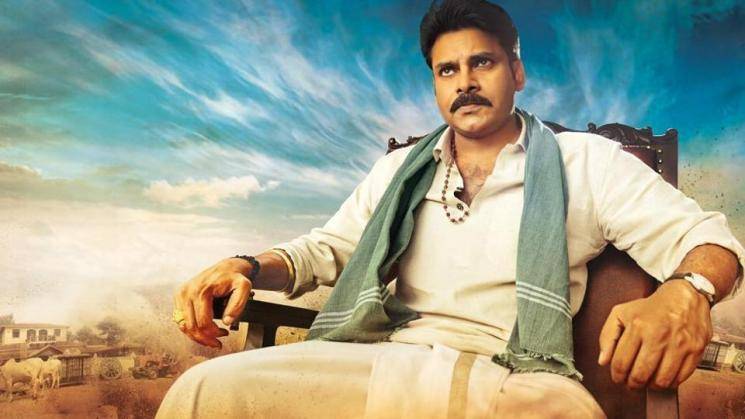