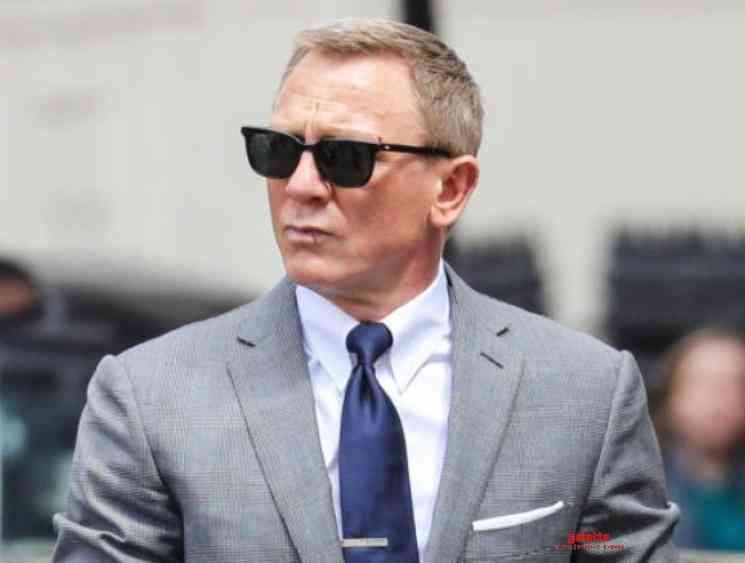 The upcoming James Bond film, No Time To Die, is the 25th venture in the blockbuster franchise and will see 51-year-old British actor and Hollywood superstar, Daniel Craig, returning to play the iconic character for the fifth and most likely the final time. Daniel Craig will be reprising the fictional MI6 agent in No Time To Time after starring in previous James Bond films namely Casino Royale, Quantum of Solace, Skyfall and Spectre. 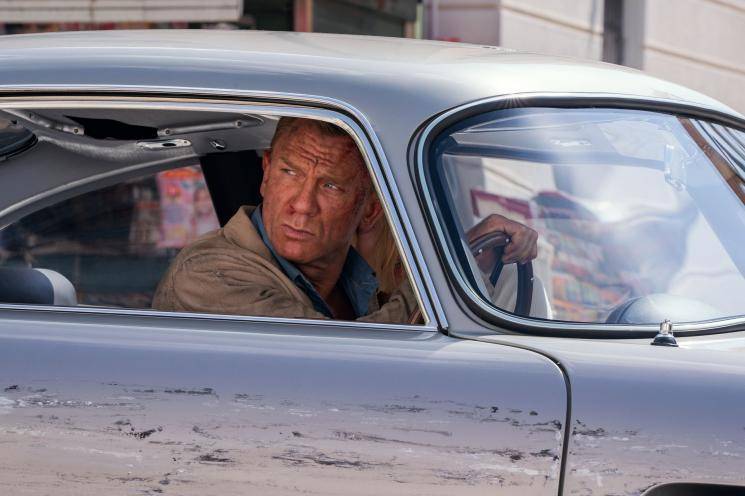 Announced to hit worldwide in theatres on April 8 as a grand summer treat, it was reported a while back that American composer Dan Romer had been removed from his composing duties and was replaced by Academy Award winner, Hans Zimmer. That said, No Time To Die's director Cary Joji Fukunaga has now confirmed that Hans Zimmer is indeed scoring the music for the film, which has been jointly produced by Metro-Goldwyn-Mayer (MGM) and Eon Productions. Cary Joji Fukunaga further in his statement said that he has already witnessed Hans Zimmer at work for No Time To Die and is ecstatic with the composer bringing on his touch of genius to the Bond legacy. Check out the announcement below:

CONFIRMED: @HansZimmer will compose the score for #NoTimeToDie. Director Cary Joji Fukunaga said: “I’m beyond excited that Hans is scoring #NoTimeToDie. The music of Bond has always been iconic and I’ve already witnessed Hans adding his touch of genius to the Bond legacy.” pic.twitter.com/L3q06ymLyH 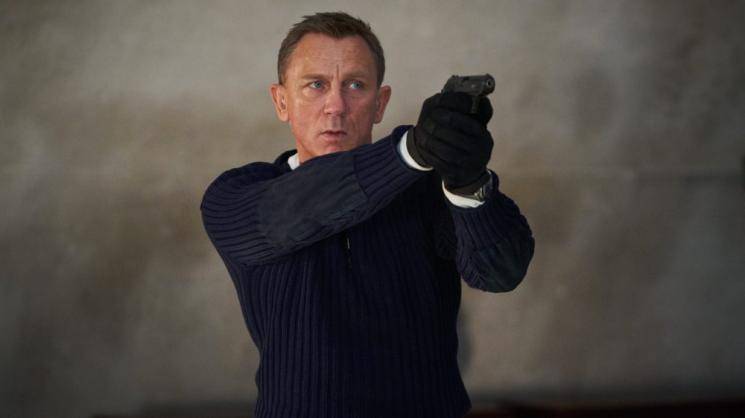 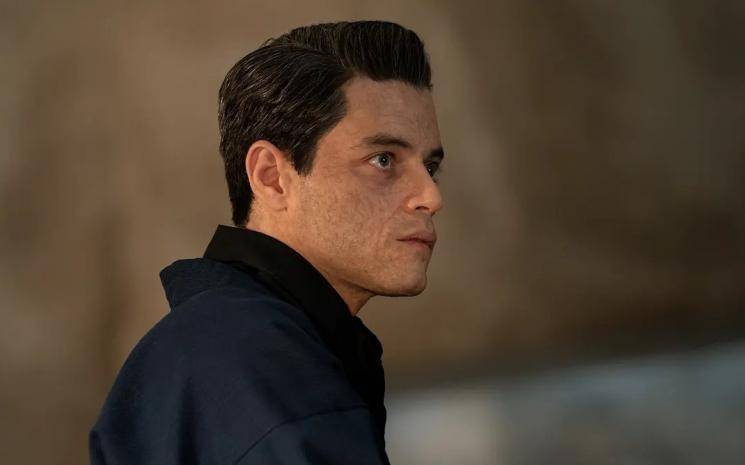 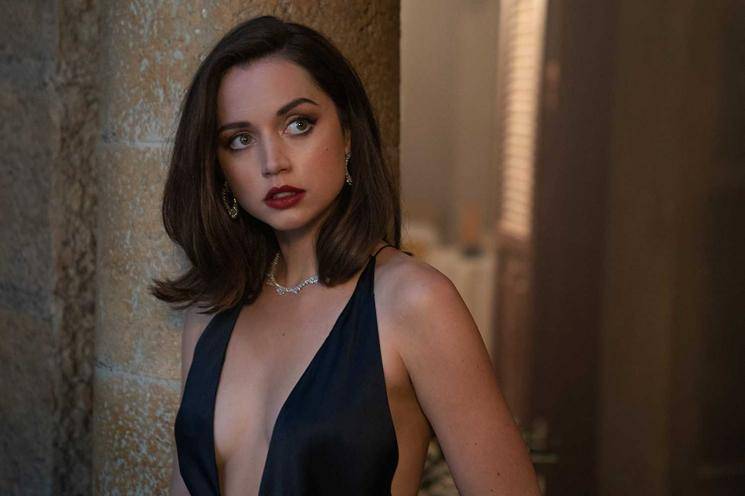 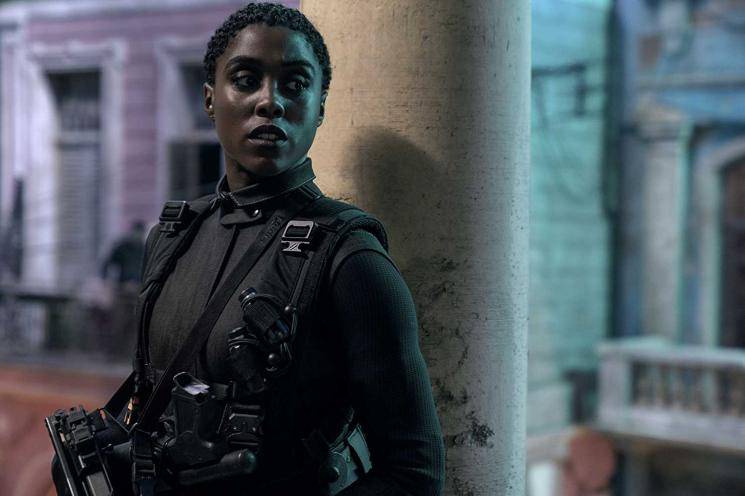 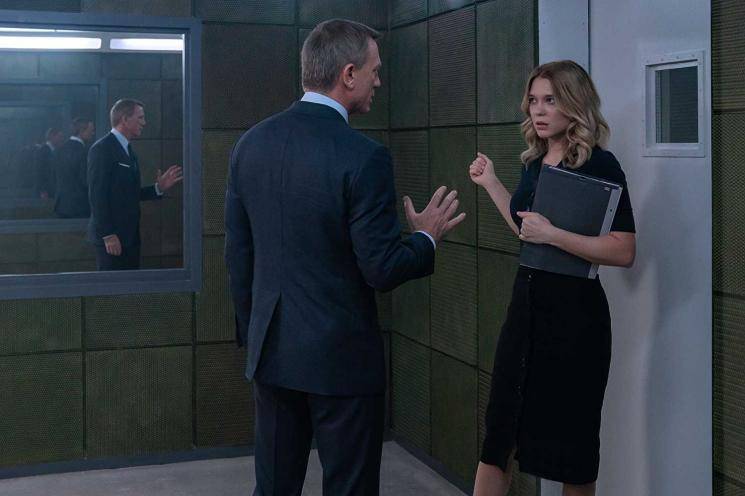 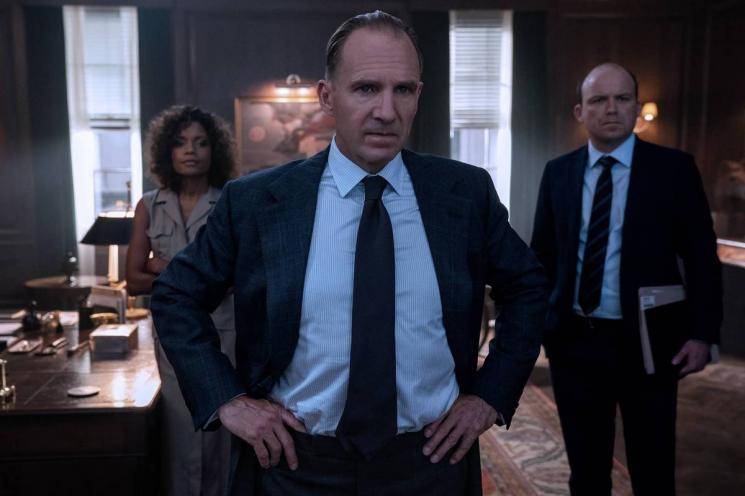