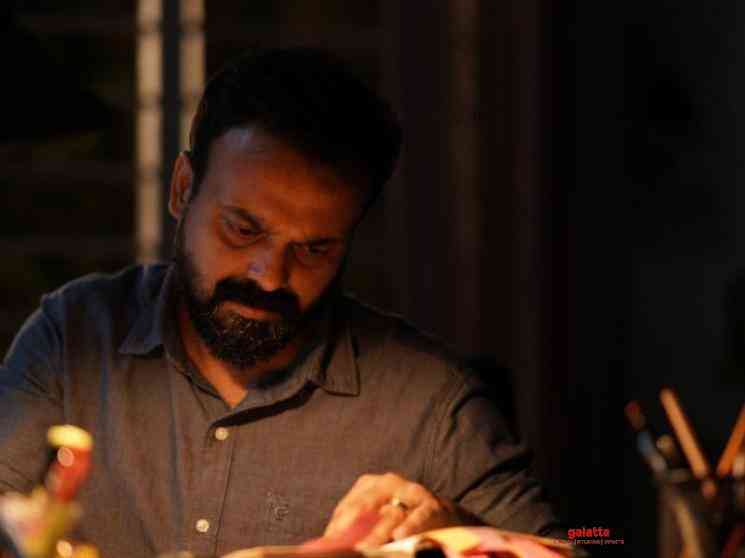 Reliance Entertainment, Ashiq Usman Productions and AP International join hands for the Hindi Remake of the taut Malayalam Crime Thriller, Anjaam Pathiraa. Released earlier this year, Anjaam Pathiraa produced by Ashiq Usman, written and directed by Midhun Manuel Thomas, revolves around a serial killer who is on a rampage, killing policemen mercilessly. The film was a box-office success and was also lauded by the critics for its engaging storyline and incredible performances by Kunchacko Boban, Sharaf U Dheen, Unnimaya Prasad, Jinu Joseph and Sreenath Bhasi. Shibasish Sarkar, Group CEO, Reliance Entertainment, said, “‘Anjaam Pathiraa’ is one of those slick thrillers that keep you on the edge of the seat! We are happy to remake the cult film for audiences across the country and the globe!”

Ashiq Usman, Managing Partner, Ashiq Usman Productions, said, said, “’Anjaam Pathiraa’ is a riveting psycho murder thriller. I am proud to say it was the biggest blockbuster of the year. And I am happy to be associated with Reliance Entertainment and AP international for the remake of the film.” Sanjay Wadhwa , Managing Partner , AP International, said, “We are happy to showcase this gem from the malayalam film industry to the world audience.” Anjaam Pathiraa stars Kunchacko Boban, Sharaf U Dheen, Unnimaya Prasad, Jinu Joseph, and Sreenath Bhasi in substantial roles. Sushin Shyam composed the music, while Shyju Khalid was the cinematographer. The plot follows a squad of police sleuths assisted by a consultant criminologist, Anwar Hussain, as they attempt to unveil the identity of a faceless killer who employs brutal tactics to slay his victims. Principal photography began on 1 August 2019. The film was released in Kerala on 10 January 2020. The film received widely positive reviews from critics and became the highest-grossing Malayalam film of the year. Anjaam Pathiraa is the highest TRP rated Malayalam film of the year across all channels as well as Surya Tv's all-time biggest rated film ever. 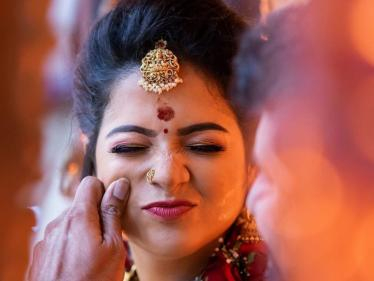 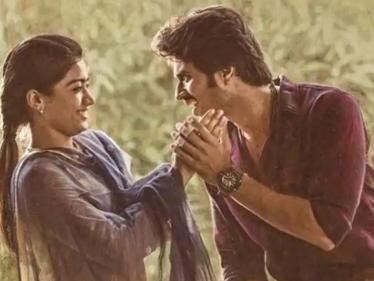 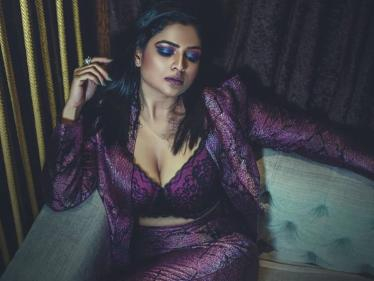 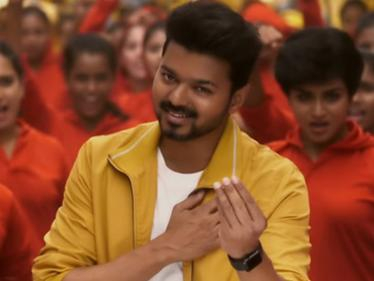 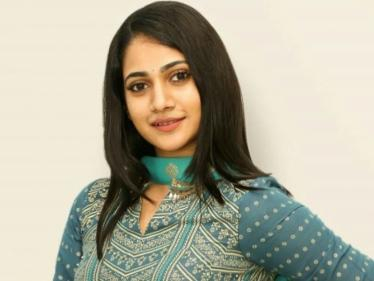 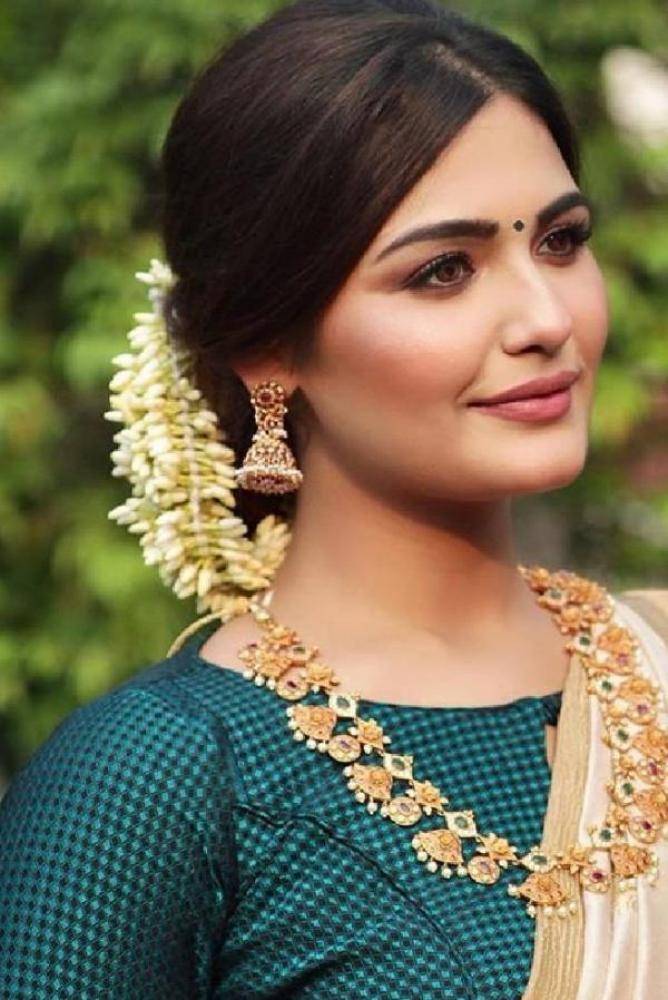 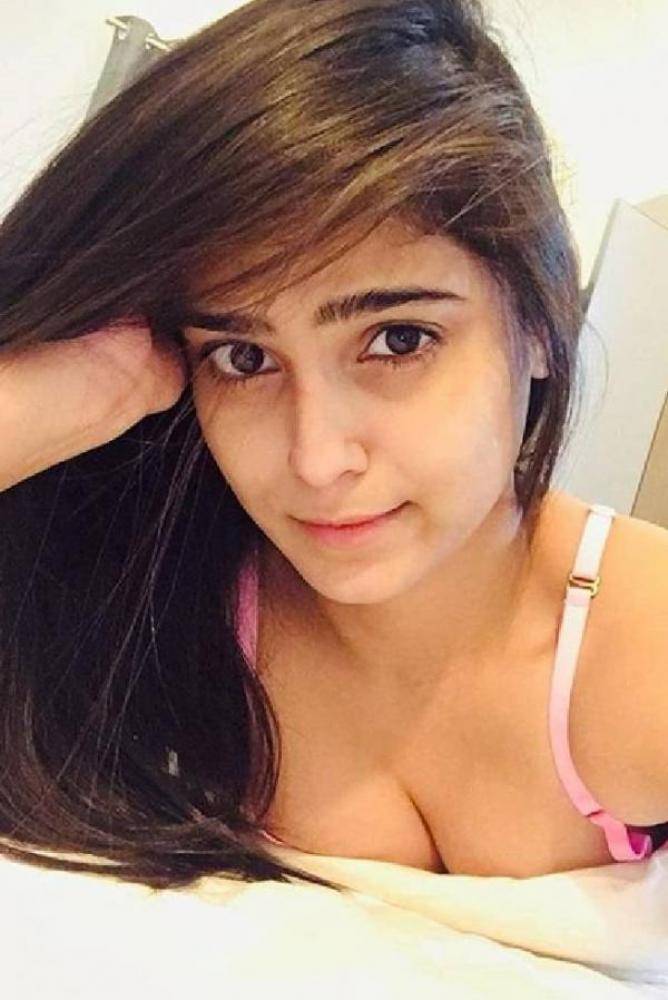 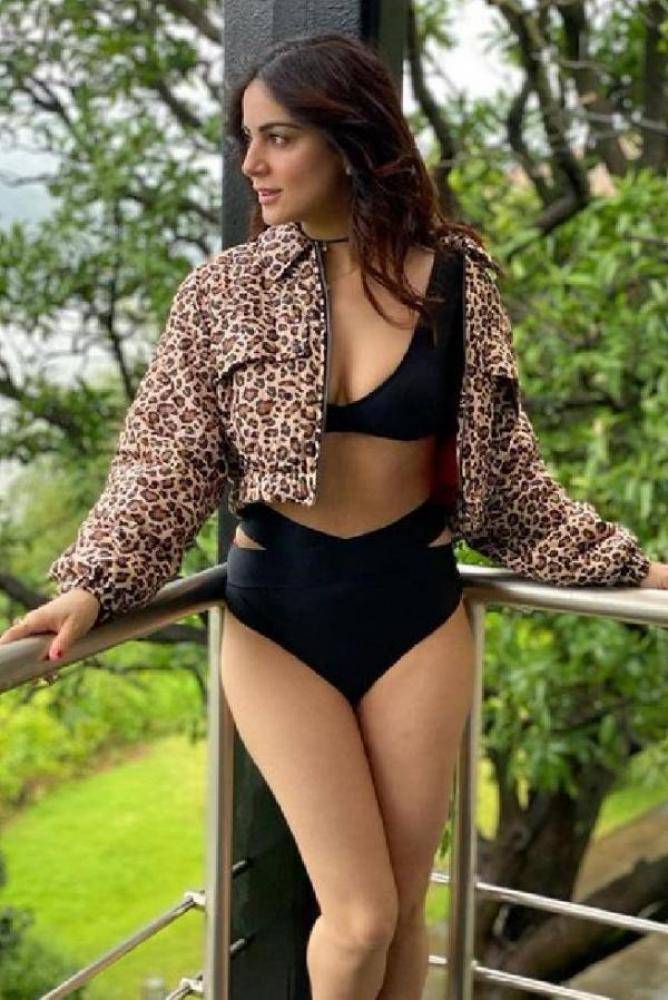 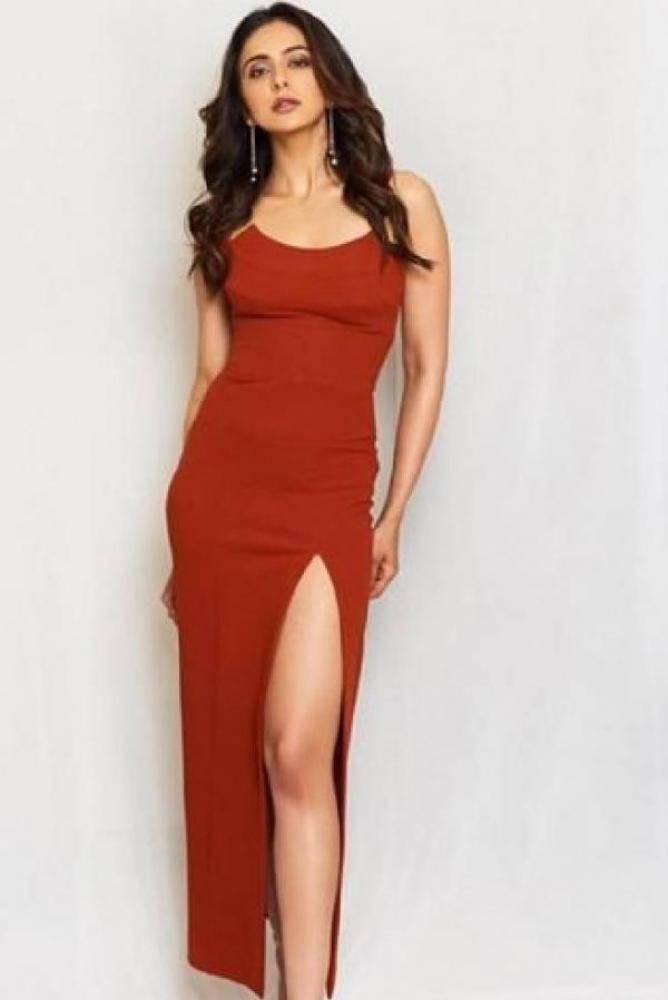 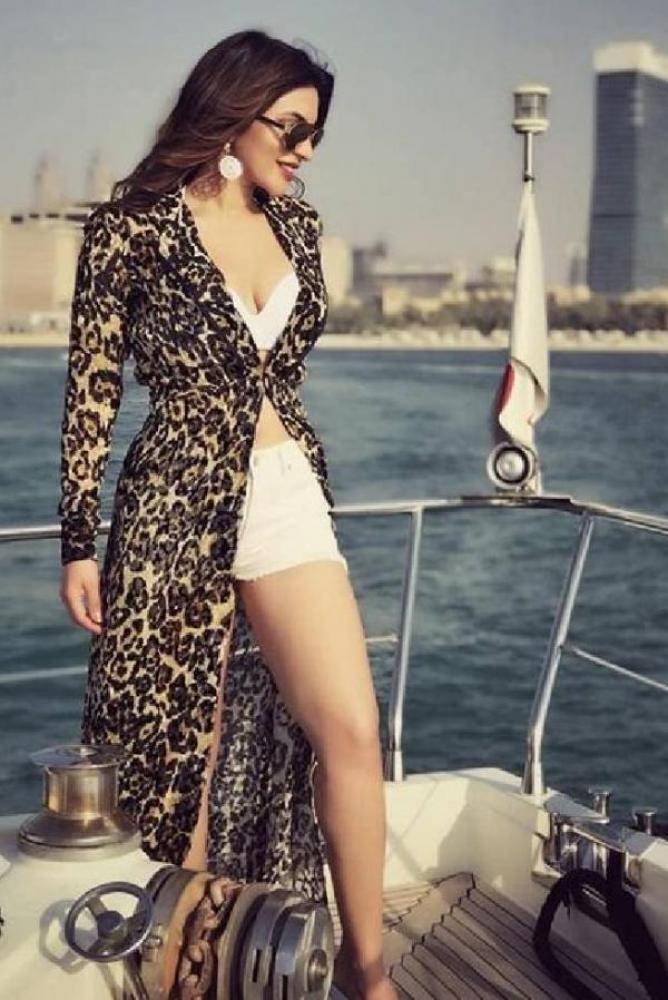 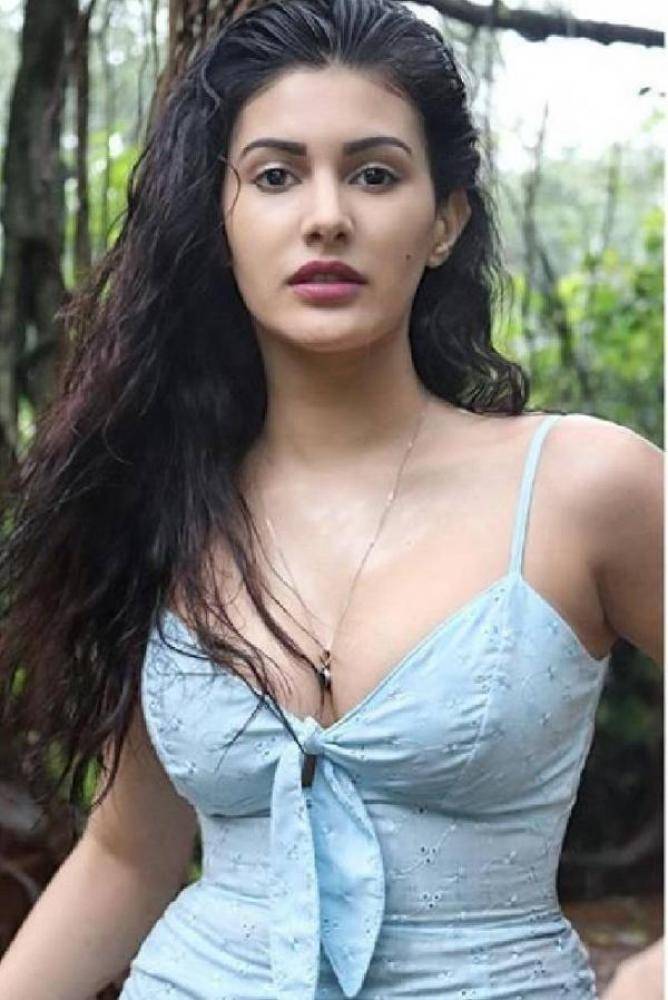 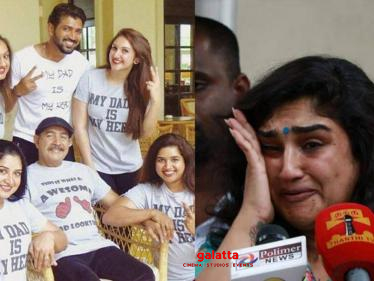 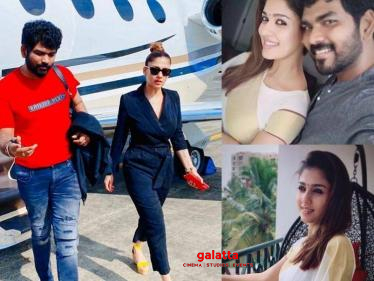 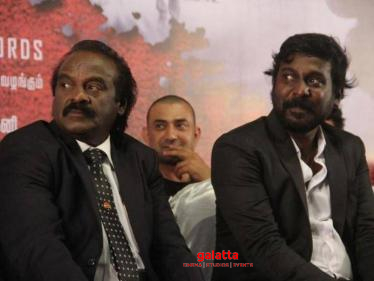 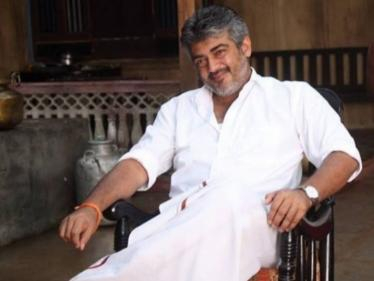 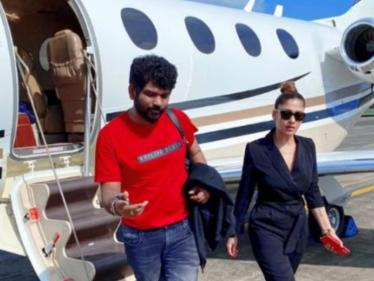 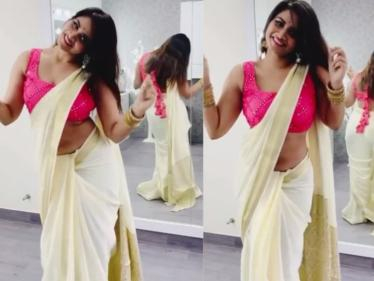 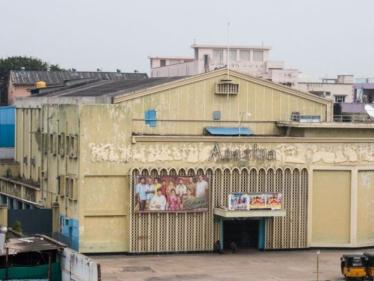 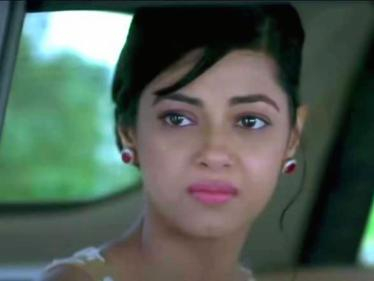 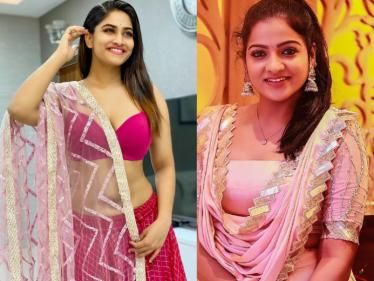