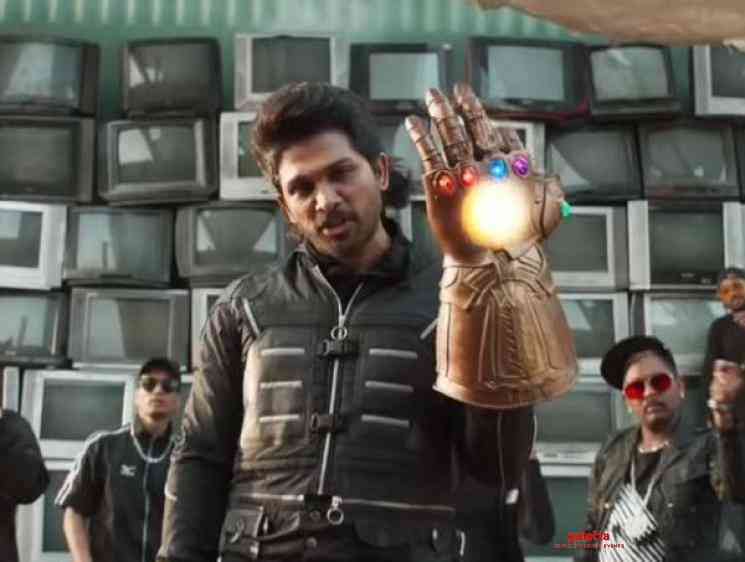 After a small break, Telugu star Allu Arjun is looking to make a comeback with the upcoming action entertainer film titled Ala Vaikunthapurramuloo. The film directed by Trivikram is bankrolled by Allu Aravind and S Radha Krishna under their banners Geetha Arts and Haarika & Hassine Creations.

Ala Vaikunthapurramuloo has a huge star-cast that includes Pooja Hegde, Tabu, Jayaram, Nivetha Pethuraj and Sushanth in lead roles as some notable names like Navdeep, Sunil, Murali Sharma, Rajendra Prasad, Vennela Kishore, Rahul Ramakrishna, Brahmaji, Samuthirakani, Sachin Khedekar, Tanikella Bharani will be seen playing pivotal roles in the film. Music for the movie is composed by Thaman S, while the cinematography and editing are handled by PS Vinod and Navin Nooli respectively.

Ala Vaikunthapurramuloo is scheduled to release on January 12th, 2020, on the special occasion of  Sankranthi. The film has a huge expectation since Allu Arjun is making a comeback and the album composed by  Thaman S has turned to be a mega chartbuster, breaking many records.