A. R. Rahman announces special project 'Tha Futures' on his birthday - check it out! 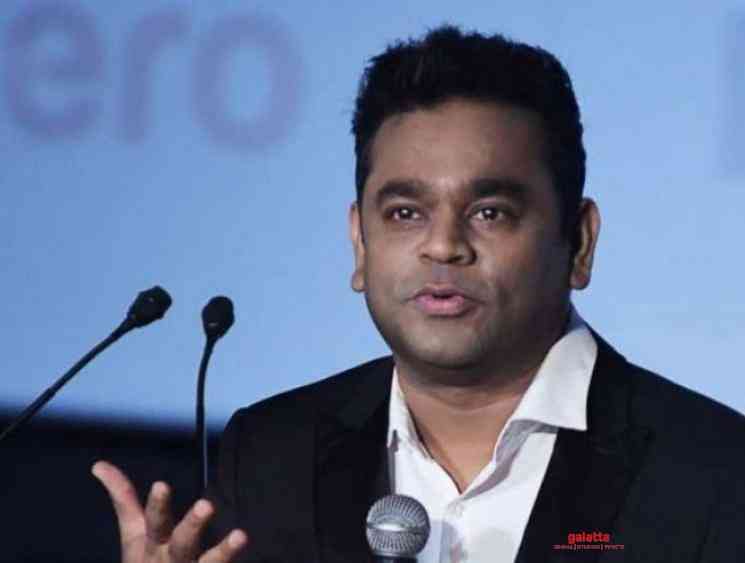 Academy Award-winning composer A. R. Rahman is one of the most popular Indian names in the world, who has been delivering chart-buster albums one after the year and had last churned hit tunes in the ‘Thalapathy’ Vijay starrer, Bigil. ARR's upcoming film lineup includes films namely Sivakarthikeyan’s sci-fi venture tentatively titled, SK 14, Vikram’s Cobra, director Mani Ratnam’s magnum opus, Ponniyin Selvan and Kamal Haasan’s Thalaivan Irukkindraan in Tamil followed by The Fault in our Stars remake, Dil Bechara, Vidhu Vinod Chopra's Shikara and 99 Songs in Hindi, Le Musk in English and the Prithviraj and Amala Paul starrer, Aadujeevitham, in Malayalam. That said, A. R. Rahman, who is celebrating his birthday today, addressed media persons and revealed he is collaborating with composer and innovator Tod Manchover and filmmaker Bharat Bala on a novel project called Tha Futures, that aims to capture Tamil Nadu and its sounds.

Speaking to the media, A. R. Rahman said, "The aim of Tha Futures is to bring out inspiration and will highlight the culture of Tamil Nadu, but will lay emphasis on the life in Chennai. We are focusing on today's children since they are fast adapting to everything around them - if it is music, they are learning it on YouTube and via many other sources. Keeping that as a collective effort, what can be done is the objective here. The motive behind this effort is to divert the minds of young children away from all the troubles that surround us in this world like war and many other negative aspects so they can go ahead to do what they want to. 'Tha' in Tha Futures refers to thaayi (mother), thandhai (father), Thamizh, Taara (stars), rhythm (tha ka dhi mi tha), and is basically endless,".