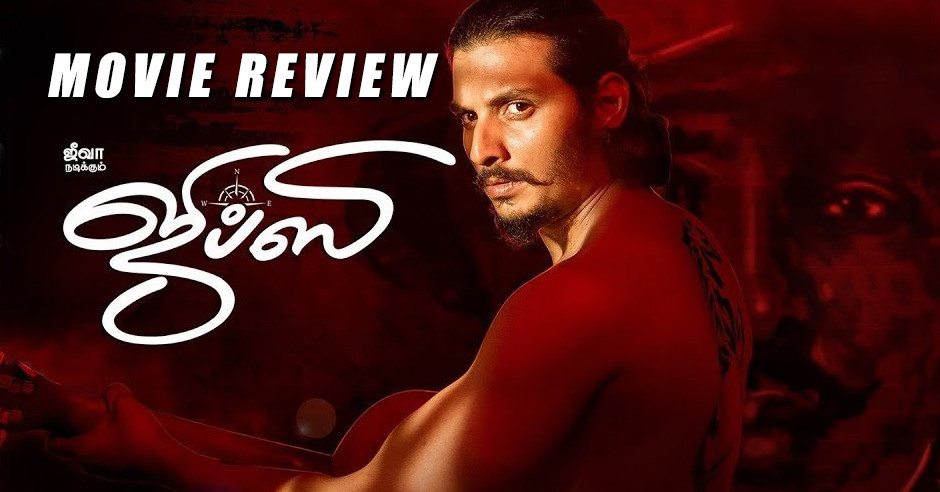 Verdict :Very good intent and a promising story, but doesn't give a completeness as a film!

Gypsy is a Tamil movie. Jiiva,Lal,Sunny are part of the cast of Gypsy. The movie is directed by Raju Murugan Music is by Santhosh Narayanan . Production Olympia Movies. 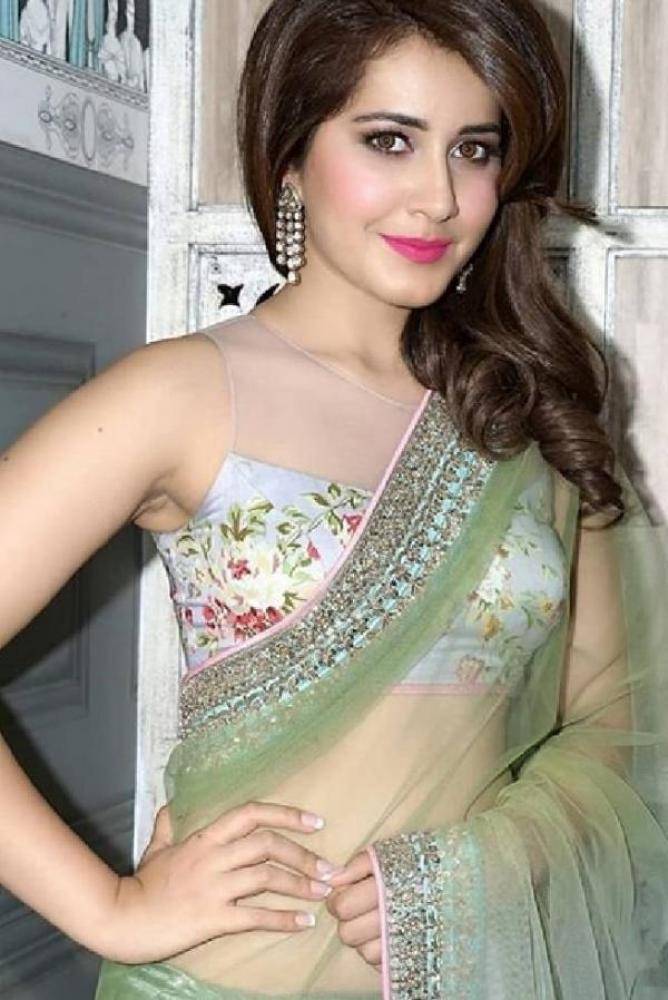 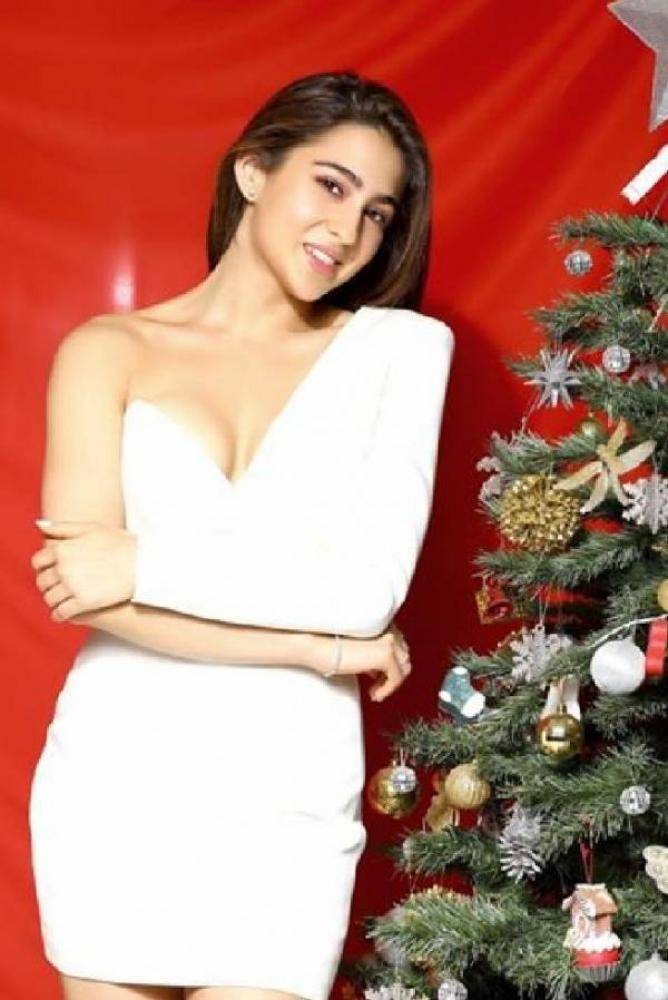 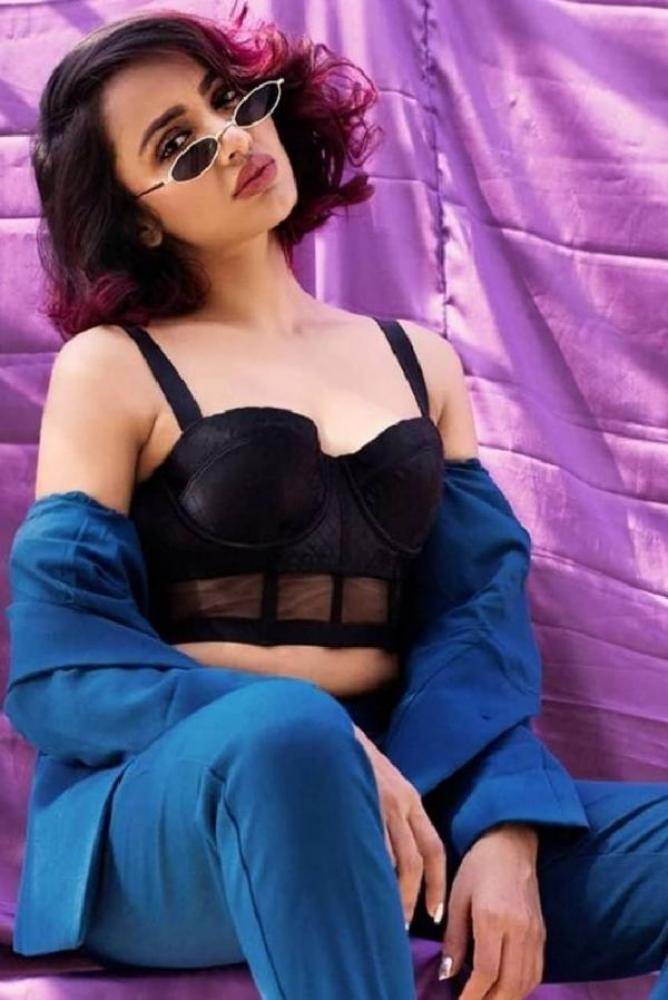 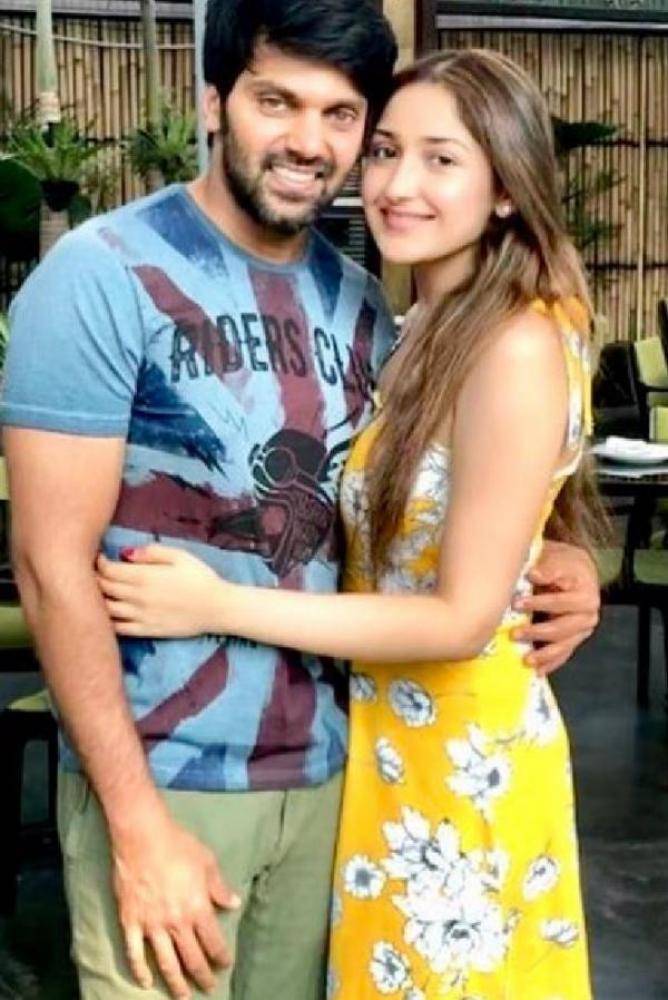 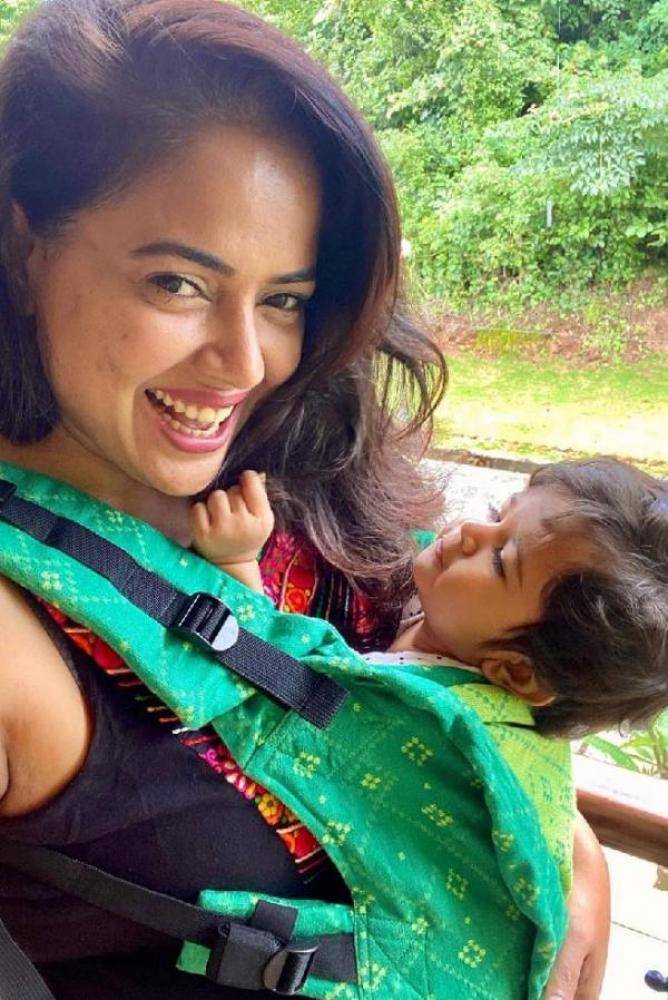 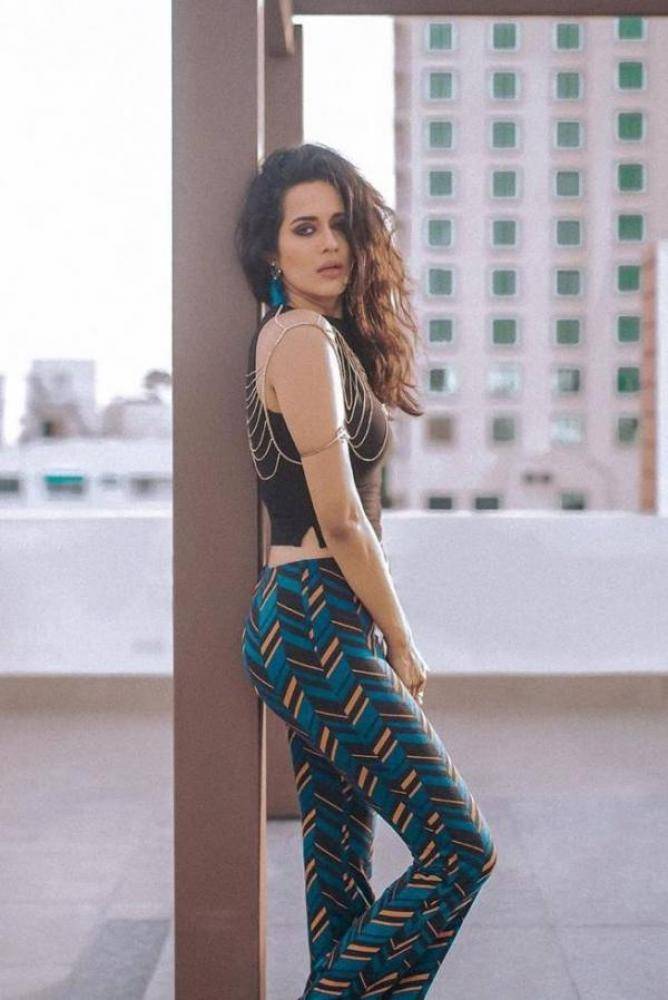 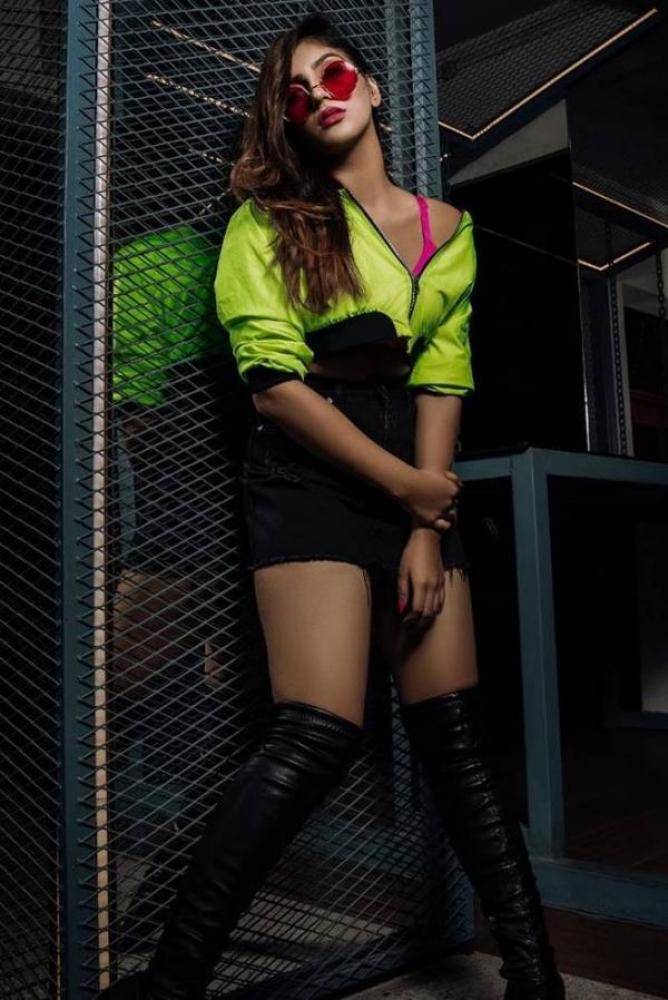 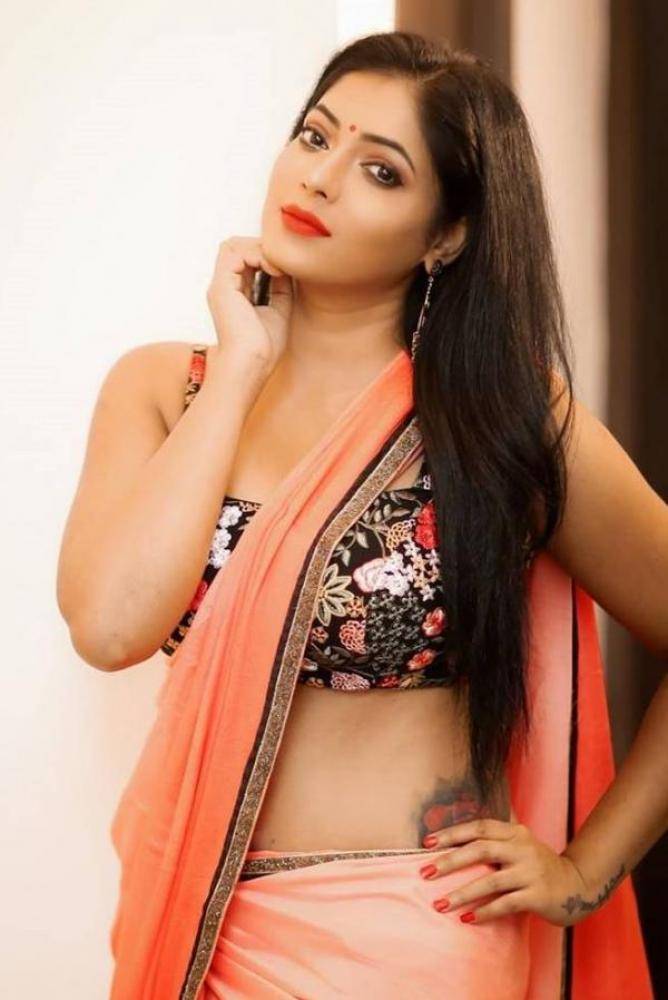 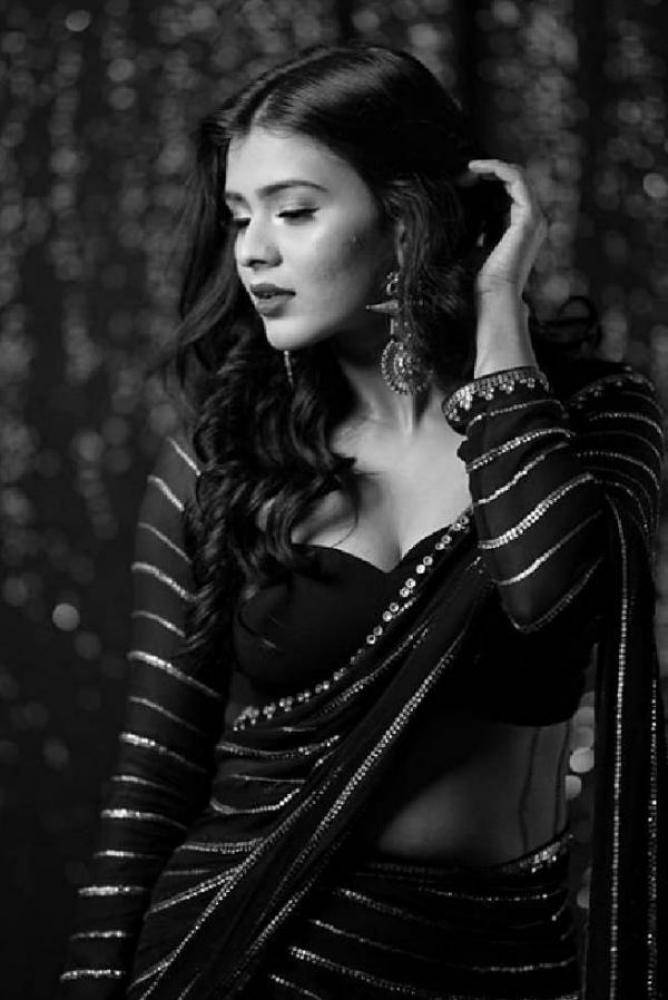 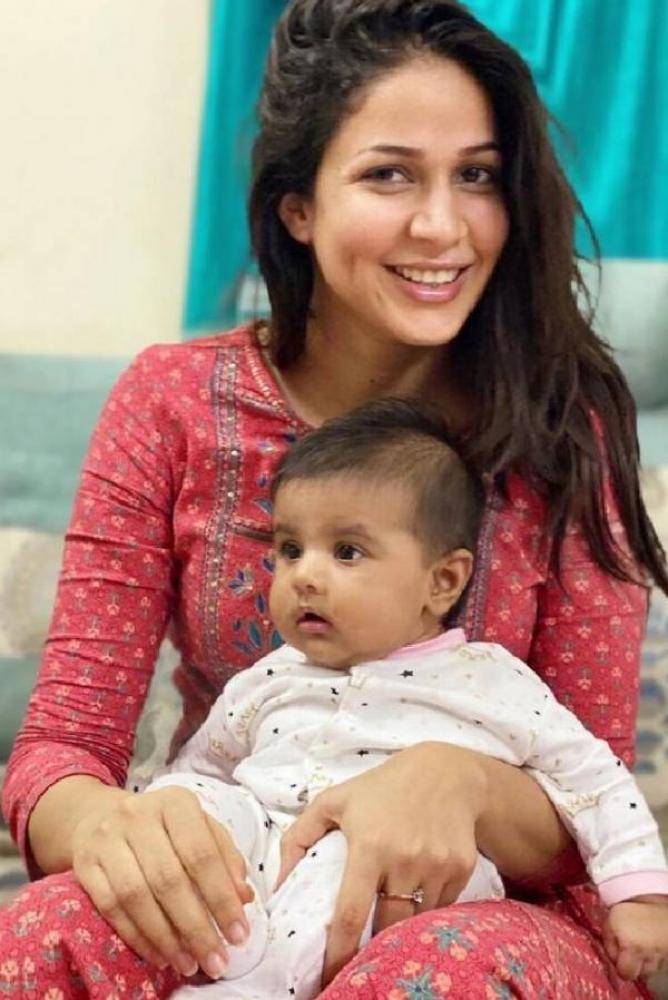