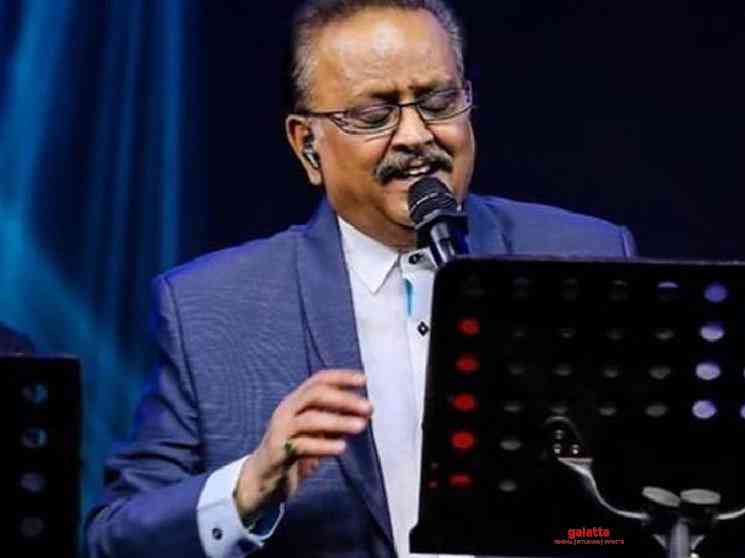 As we all know, legendary singer SP Balasubrahmanyam is getting treated at MGM Healthcare Hospital in Chennai and is in the process of recovering from Corona. SPB was admitted to the hospital on August 5 after getting infected by the novel virus. Talking to the fans, SPB had said that he had mild symptoms of Corona as he was suffering from cold. However, his health condition deteriorated in the next few days and it came as a worrying piece of information for the singer’s fans across the country. All the leading actors, directors, producers, music directors, and technicians from the industry, along with the fans, had a mass prayer from their respective homes to pray for the recovery of SPB.

The hospital management and SPB’s son, Charan have been regularly sharing updates, on a daily basis. Having said that, SPB Charan has now posted a story on his Instagram page, stating that his father is in the process of recovery. He posted, “29/8/20 #SPB Health update. Slow & Steady progress since yesterday. Thank you all. Nothing new to report yet. Thank you all again.”.

For the past few days, we have been hearing that he is recovering on a steady note which is heartening. Charan, in one of his earlier videos had said that SPB will take quite some time to recover completely and be back to normal and we wish that the veteran singer stays strong and confident through this journey. SP Balasubrahmanyam is currently being given physiotherapy treatment and he is said to be responding well to that.

He also continues to be on ventilator and ECMO support in the Intensive Care Unit (ICU). He is being monitored by an expert doctors team in the hospital. Check out the screenshot of SPB Charan’s official update on SPB’s health below: 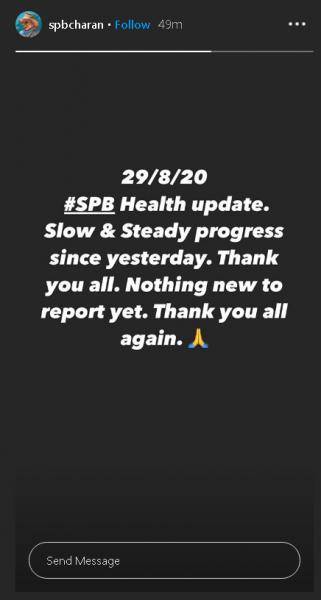 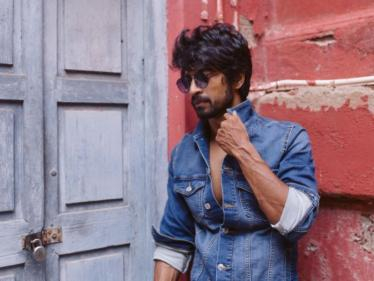 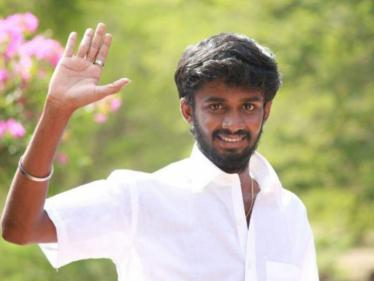 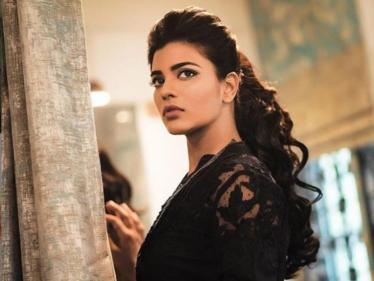 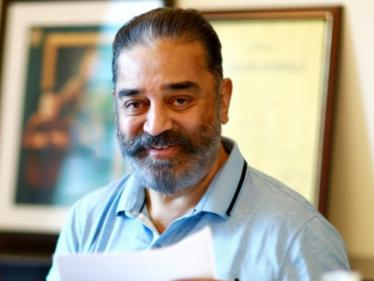 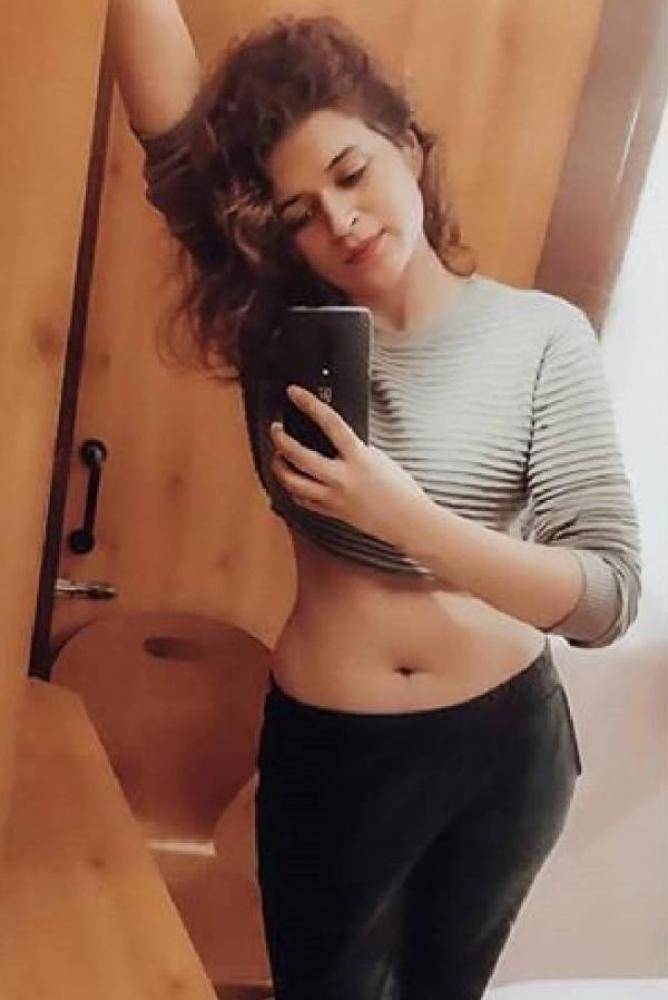 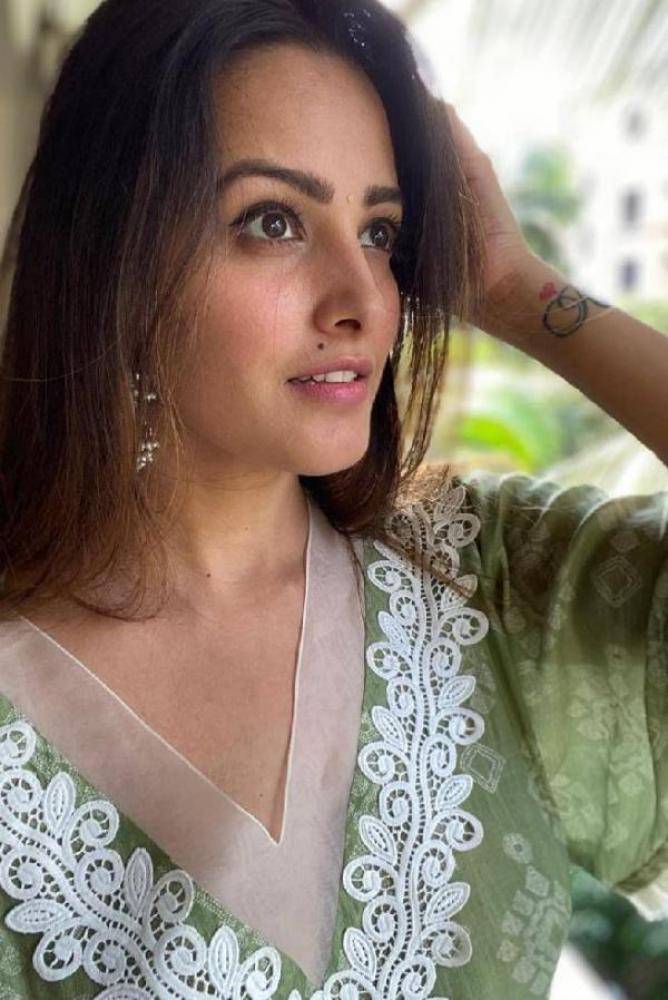 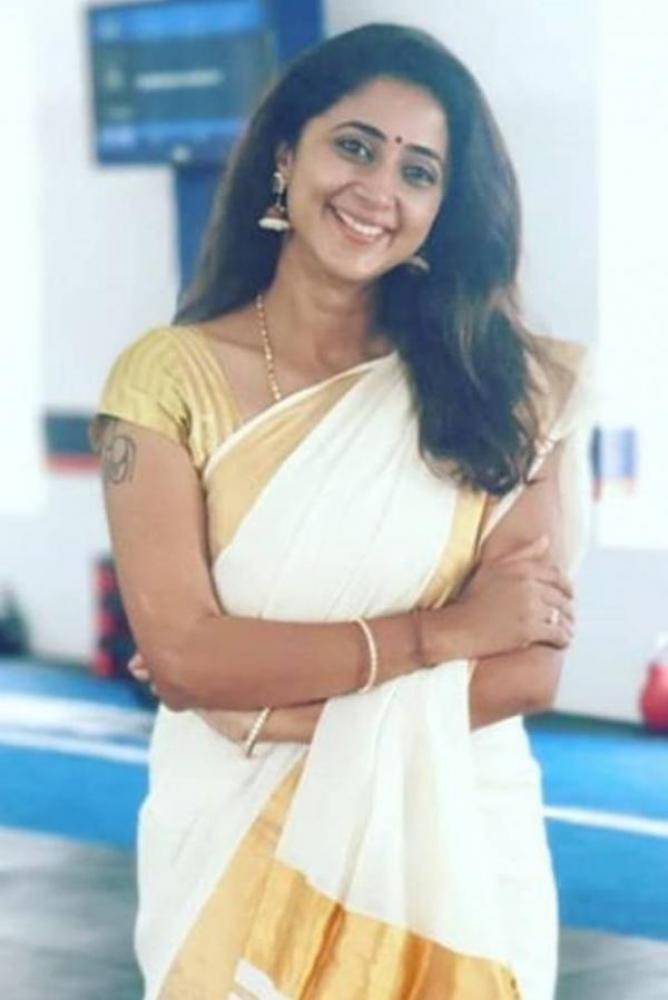 This Popular Actor's Son To Make His Big Debut As Hero! - Deets Here! 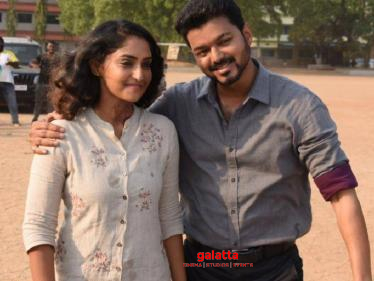 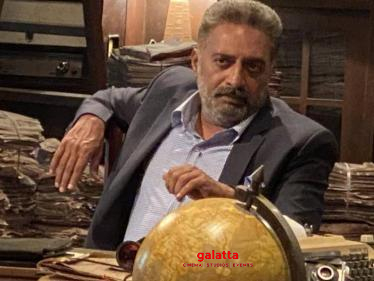 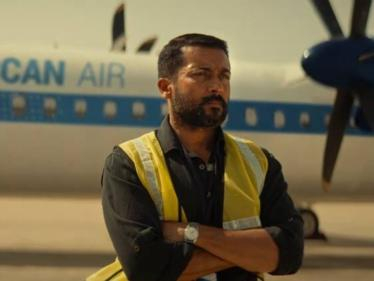 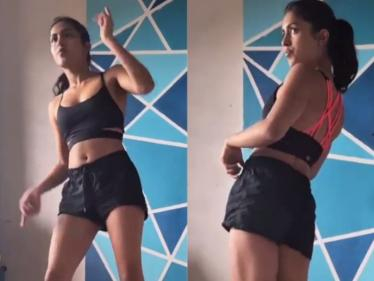 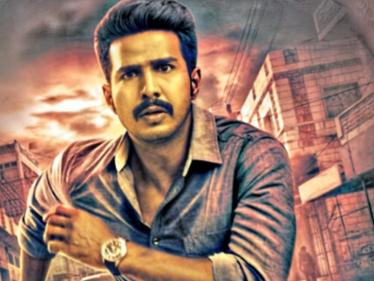 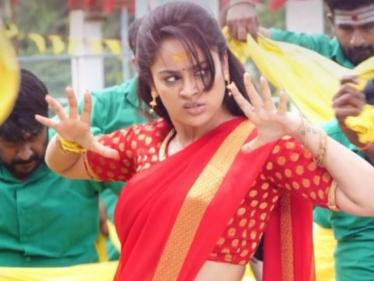