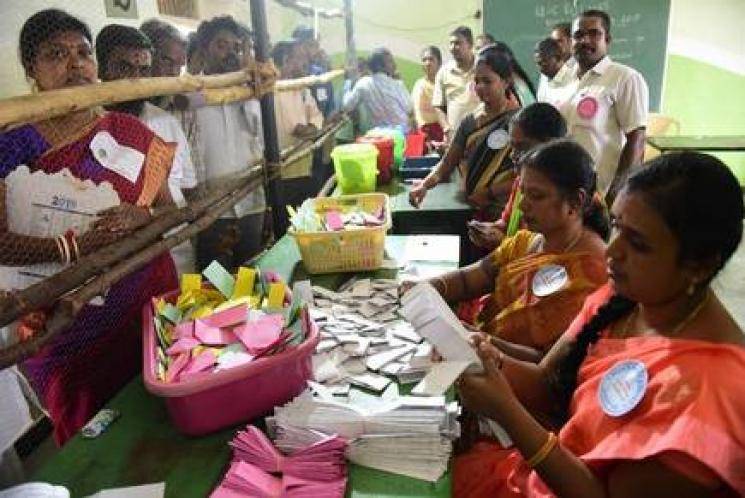 The local body elections concluded on a good note with a surprising number of independent and unique candidate wins. Over 2.31 lakh candidates contested the polls for 91,975 posts including that of the Gram Panchayat Ward member, Gram Panchayat president, Panchayat union ward member, and District Panchayat Union Ward member. The first phase had seen76.19 percent polling, while the second phase saw 77.73 percent turnout.

Even DMK's MK Stalin noted how diverse the winners this time were. For one, there are three elderly winners this elections. A Veerammal, an 80-year-old who was contesting for the third time, won the post of Panchayat President of the Arittapatti panchayat in Melur block, Madurai, after defeating seven men who were contesting against her. A 73-year-old won at Thovalai while an 82-year-old won in Tiruppur. 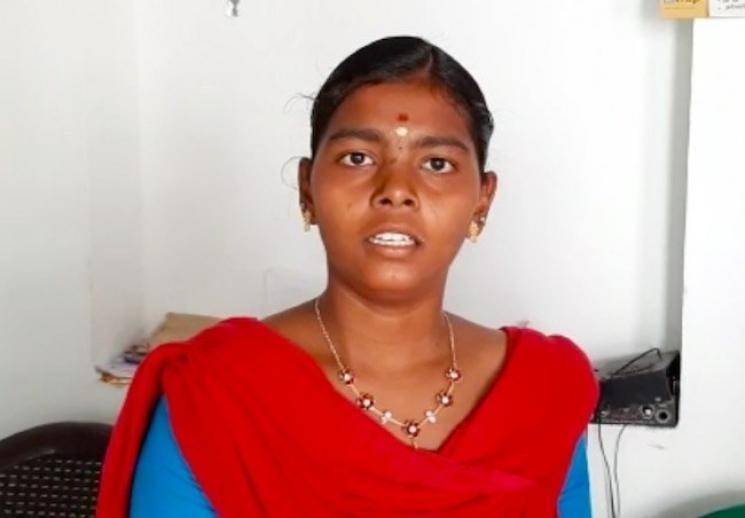 In Coimbatore, a 21-year-old student named Saranya Kumari was elected as the Ward member at Aathu Pollachi Panchayat in Anaimalai Union. A Dalit woman with physical disabilities, Saranya is pursuing MA Tamil Literature at Udumalai Government Arts College and has been an activist for over three years. So confident was her village in her abilities that they did not field any other independent candidates.

A 49-year-old conservancy worker from the Watrap Panchayat union in Virudhunagar, G Saraswathi, won with a massive margin of votes, to become the Panchayat President. The lady has promised to ensure good drinking water for the panchayat and hopes to build enough toilets. 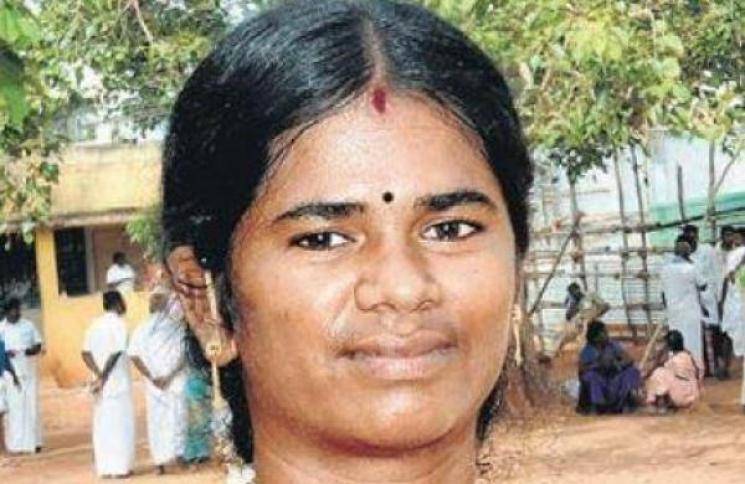 The Namakkal DMK had a reason to cheer after 30-year-old transgender woman, Ria, won as the Union. Representing the DMK in the local body polls, Ria won by a  massive margin of 954 votes and hopes to fix the transport and water issues in her area.