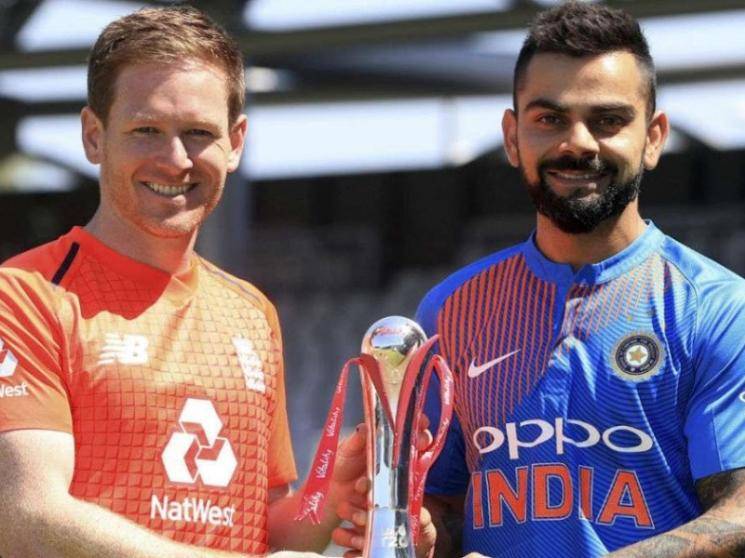 England's upcoming white-ball limited overs tour to India has been postponed to 2021 in the wake of the coronavirus pandemic, the England Cricket Board (ECB) and Board of Control for Cricket in India (BCCI) chiefs said in a joint statement on Friday.

The tour would consist of three One-Day Internationals and three Twenty20 matches between and was initially scheduled to begin in late September. The series was being built as an ideal ground for the Indian and England cricket teams to prepare for the T20 World Cup in Australia later in the year, which as well went on to be postponed to October-November 2021, also due to the COVID-19 outbreak.

Discussions are reportedly ongoing between officials from England and India in regard to the dates for an all-formats England tour to India between late January to late March and India's Test tour to England later next year. Current world champions in the 50-over format, England, are scheduled to battle it out against the Indian cricket team from January to March in 2021.

ECB chief executive Tom Harrison said, "International cricket between India and England is a highlight of the cricketing calendar and we look forward to working with the BCCI (Board of Control for Cricket in India) to firm up the schedules for these eagerly anticipated tours as soon as possible,".

BCCI Secretary Jay Shah too issued a statement saying, "I am pleased with the way BCCI and ECB have managed the situation. The rescheduled tour is also being redesigned in a way to accommodate both red and white-ball formats."

Reports further state the fixtures for the England-India matches could see a change in the venue and held in the United Arab Emirates (UAE), in the event of conditions in the country not improving. At present, the only major international cricket being played in the world is in England, who are hosting a three-Test series against Pakistan. Post the series, another Test series against West Indies and a one-day series against Ireland will be played. Strict anti-virus protocols are being followed for all the matches currently taking place behind closed doors. 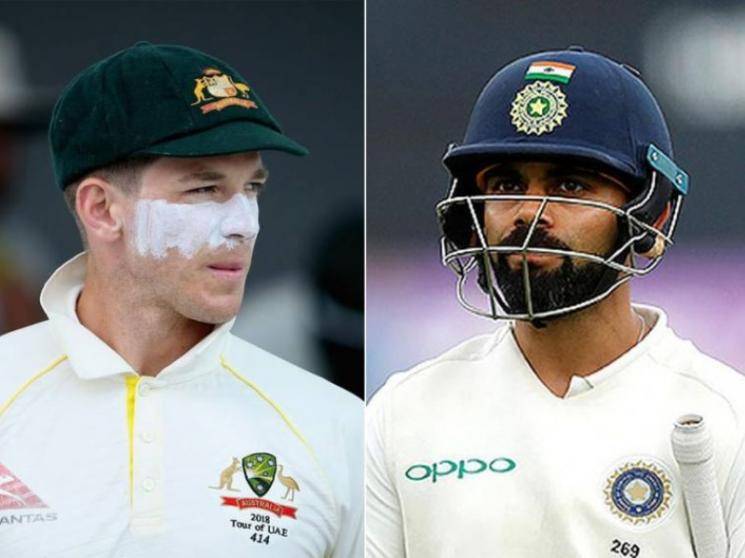 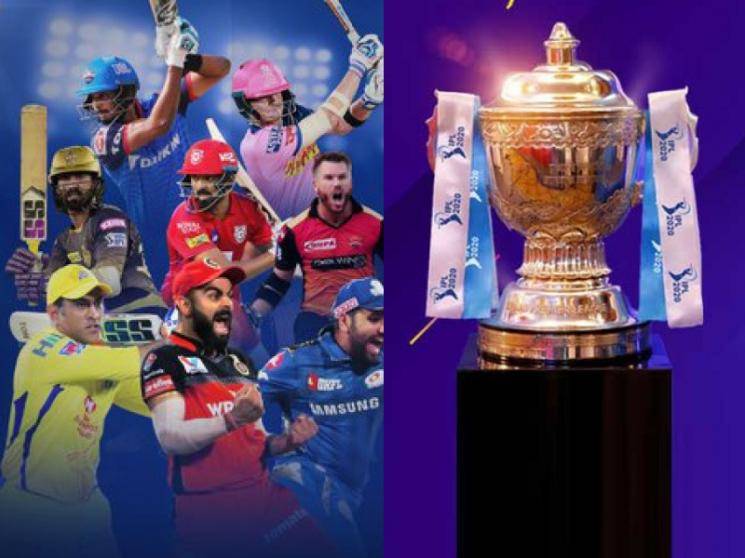 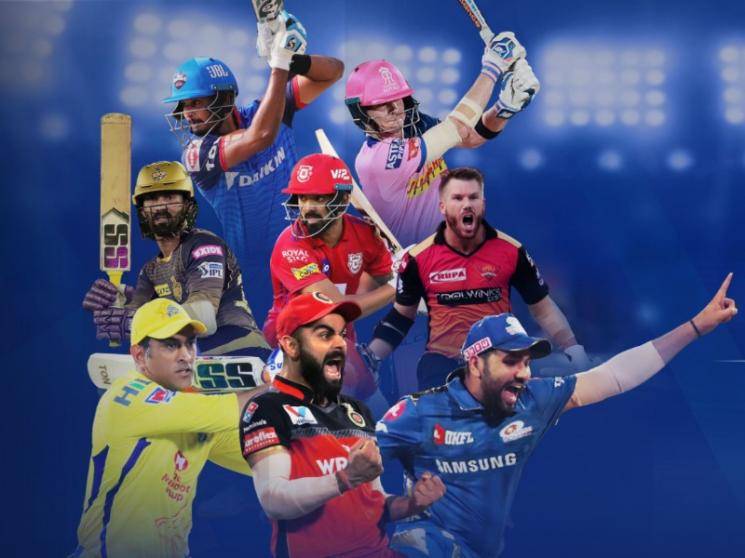 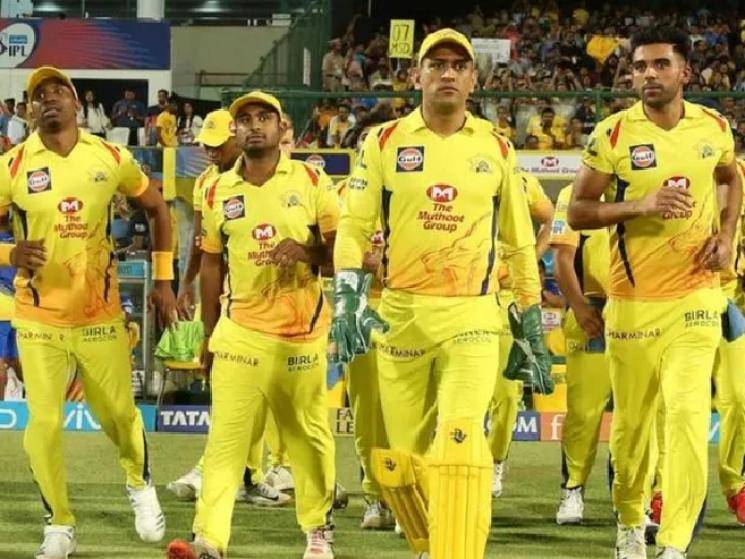 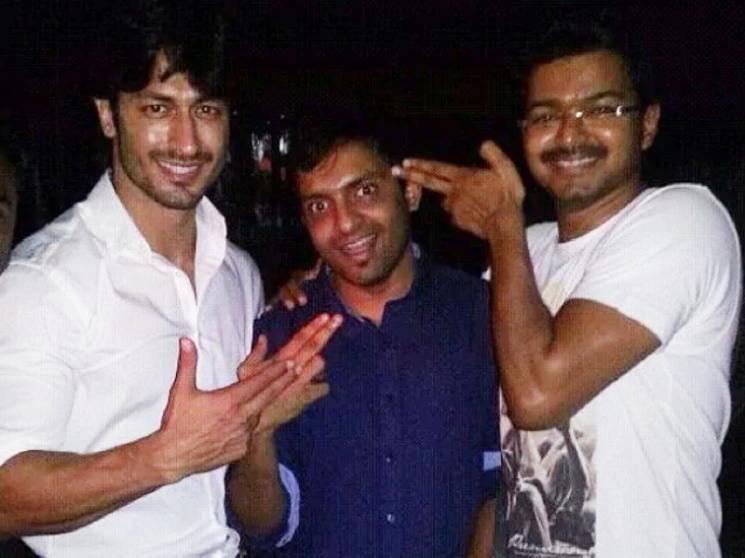 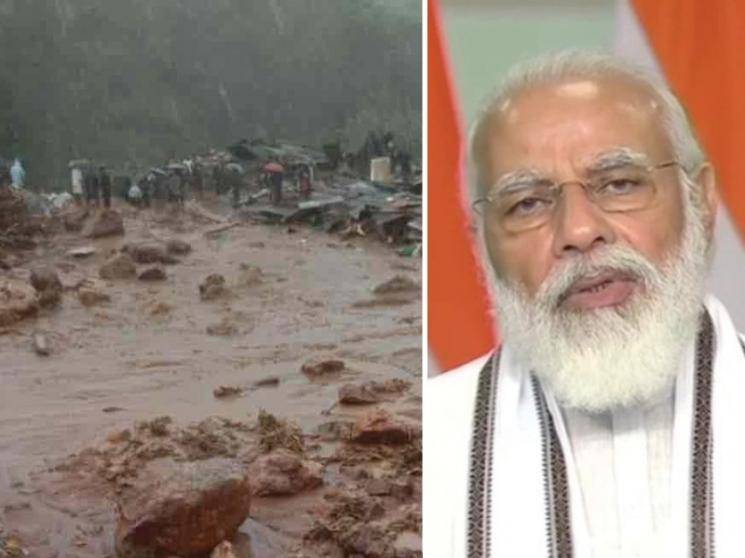 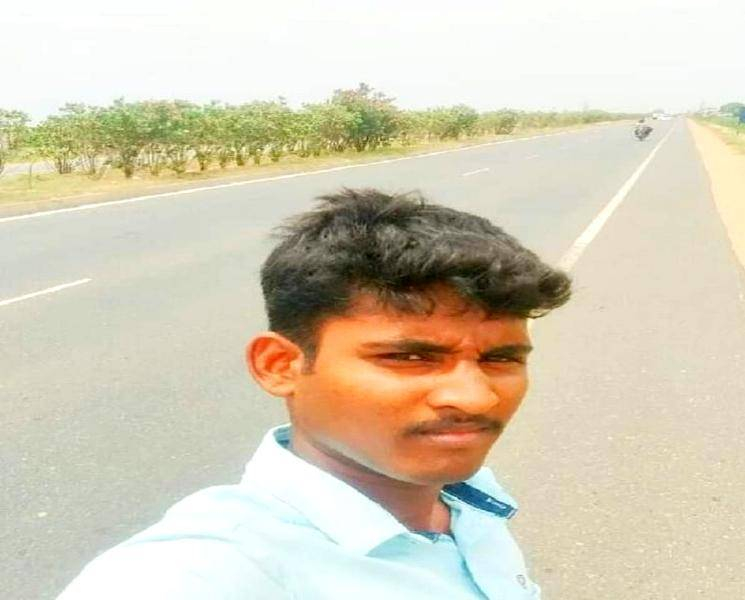 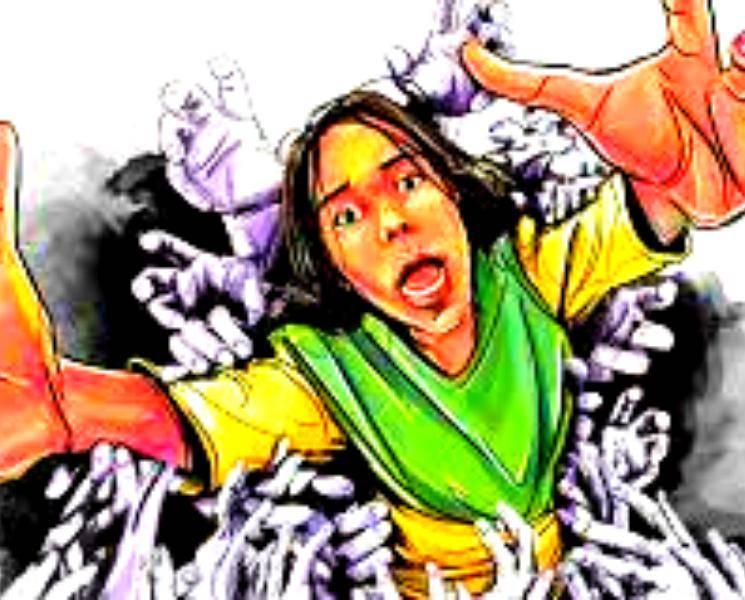 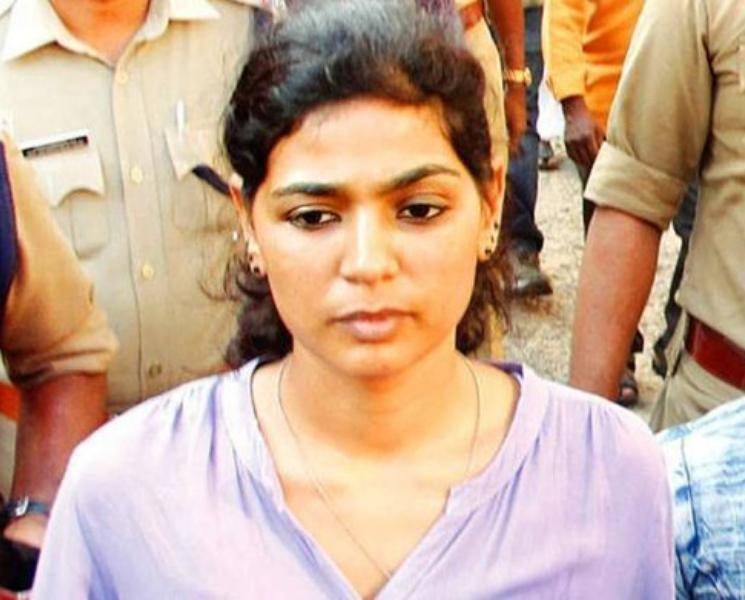 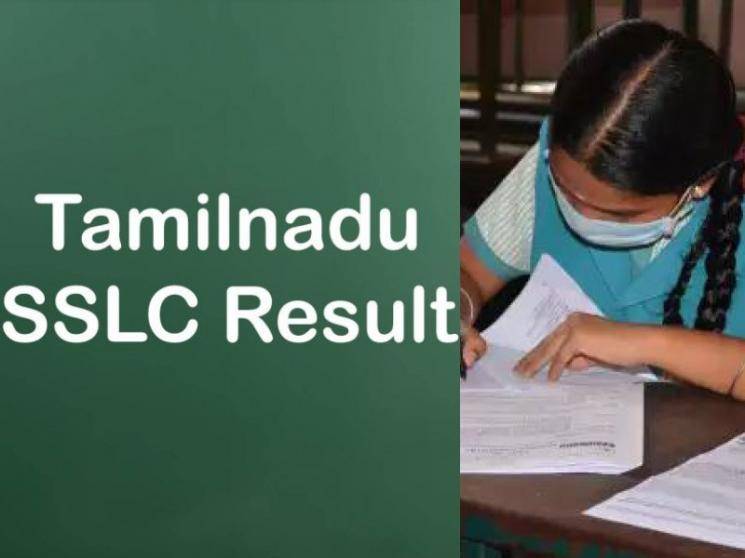 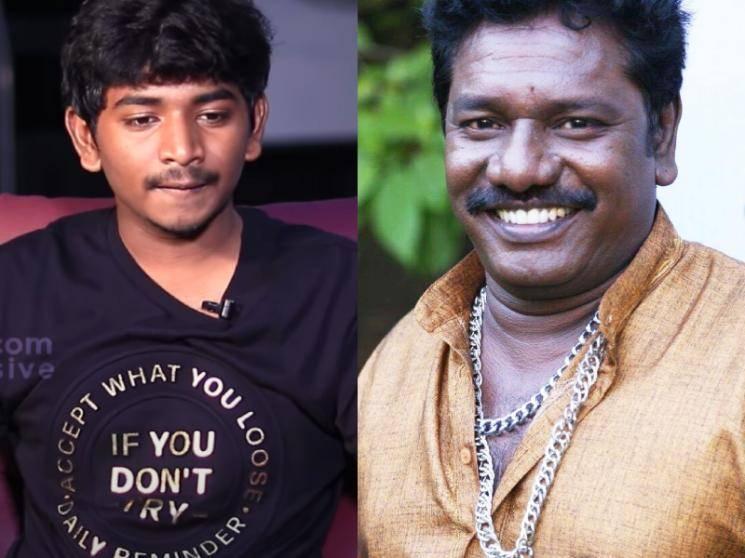 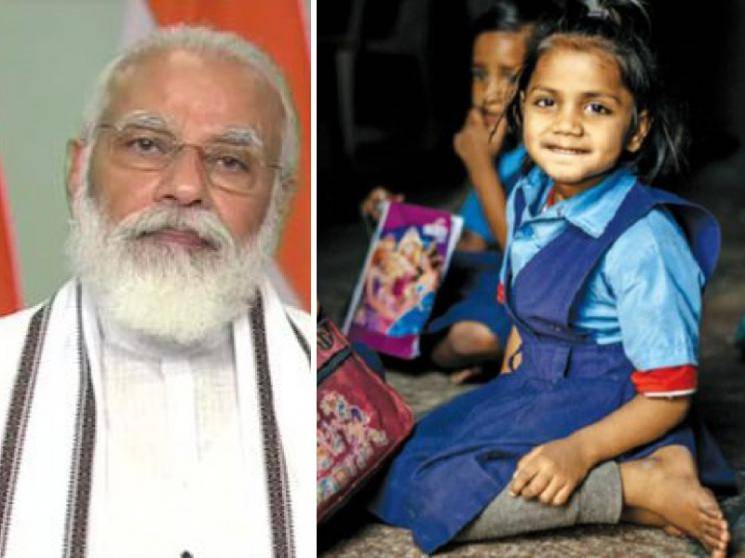