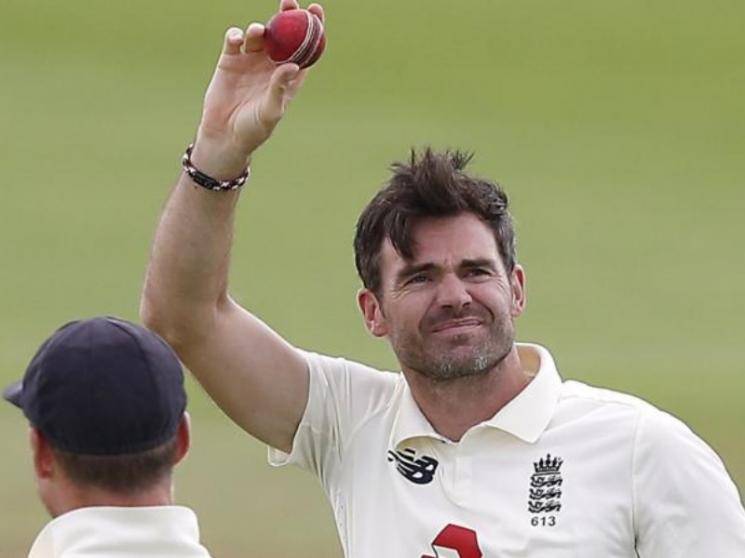 England pacer James Anderson became the first fast bowler to take 600 Test wickets after dismissing Pakistan captain Azhar Ali. The record was achieved on Tuesday during the fifth day of the third and final Test match between England and Pakistan at The Ageas Bowl, Southampton. Anderson had earlier in the first innings taken a five-wicket haul and continued with his wicket-taking form in the second innings when he dismissed Abid Ali and Azhar after the visitors were made to follow on.

James Anderson has now entered the club of bowlers with 600 wickets in the longest format of the game and has joined the likes of Muttiah Muralitharan (800), Shane Warne (708) and Anil Kumble (619). Having made his debut in Tests in 2003 against Zimbabwe, Anderson, went on to become the highest wicket-taker among seamers in 2018, during a Test match against India at The Oval, when he picked up the wicket of Mohammed Shami, taking him past Glenn McGrath's tally of 563 Test wickets.

There were rumors doing the rounds about the veteran pacer considering retirement after a disappointing start in the first Test of the series, which Anderson was quick to deny. The experienced seamer picked three wickets in the second Test leading to Pakistan getting bowled out for 236 at stumps after winning the toss and electing to bat. The match, however, ended up in a draw, owing to rain and bad light, with both teams playing an innings each.

The third Test saw Zak Crawley turn his maiden international century into a double hundred with Jos Buttler going on to score his second Test ton, giving England a huge first-innings total. England's batting was complemented by Anderson's pace as he knocked out the Pakistan top order by claiming the first four wickets. Although Pakistan managed to hold their ground with a fighting knock by Azhar Ali, who was receiving solid support from Mohammad Rizwan on the other end, Anderson returned to wrap the innings up and take his 29th five-wicket haul. 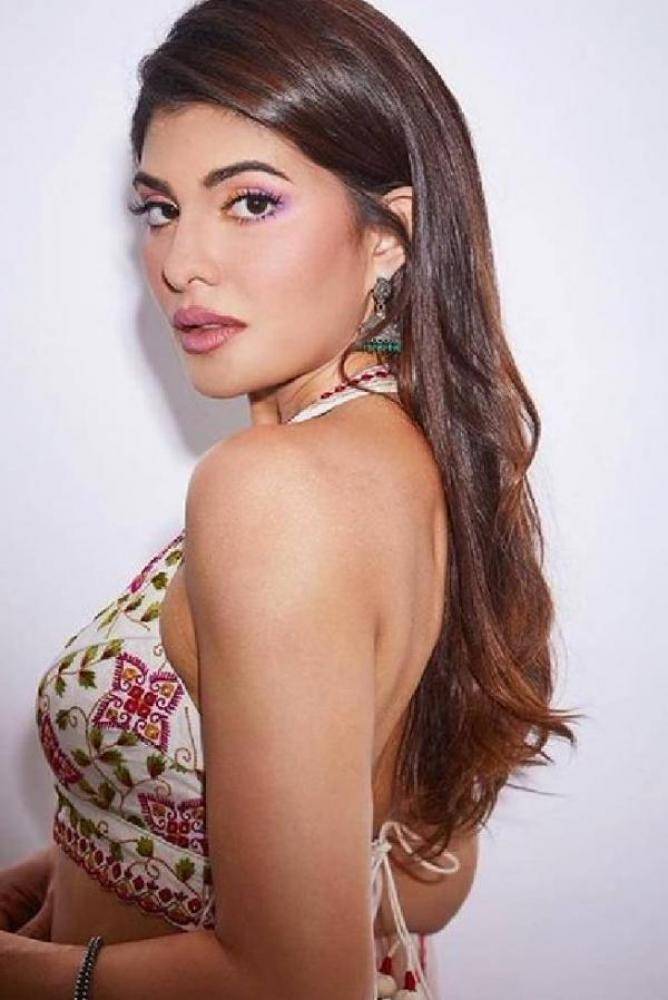 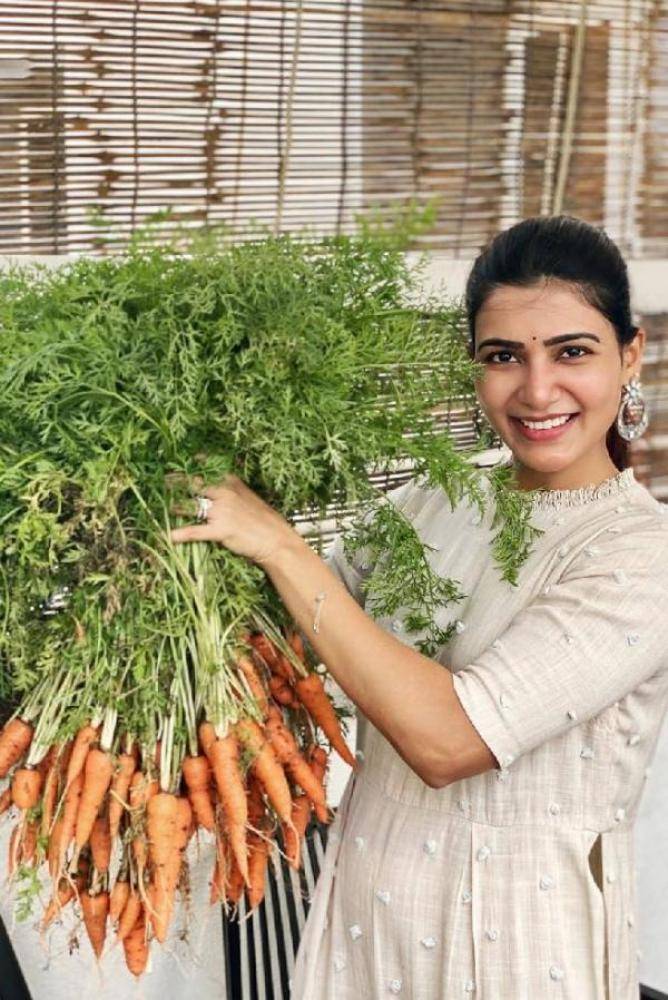 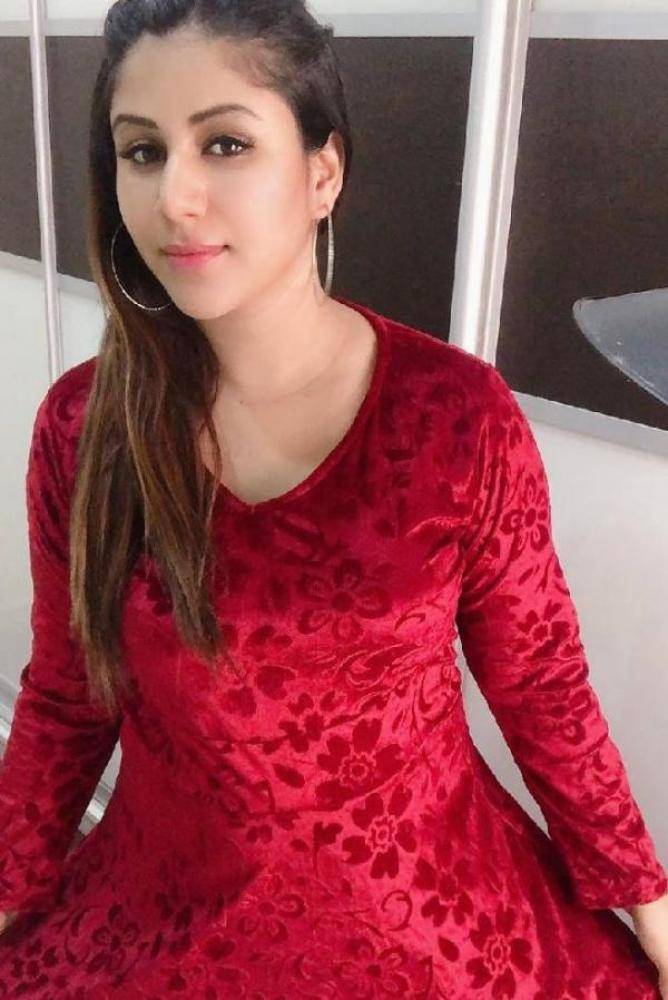 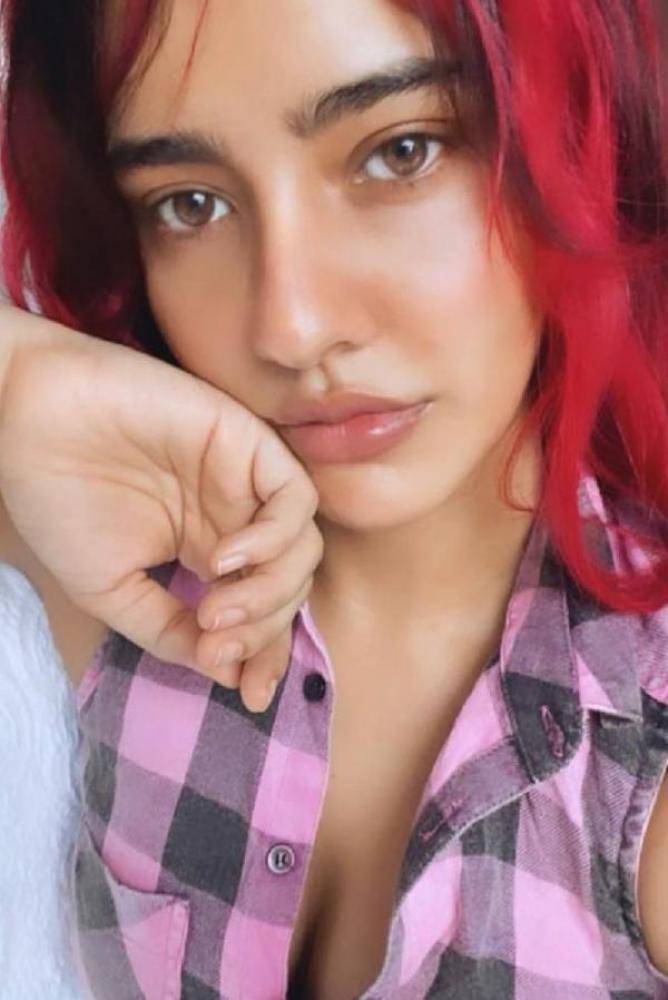 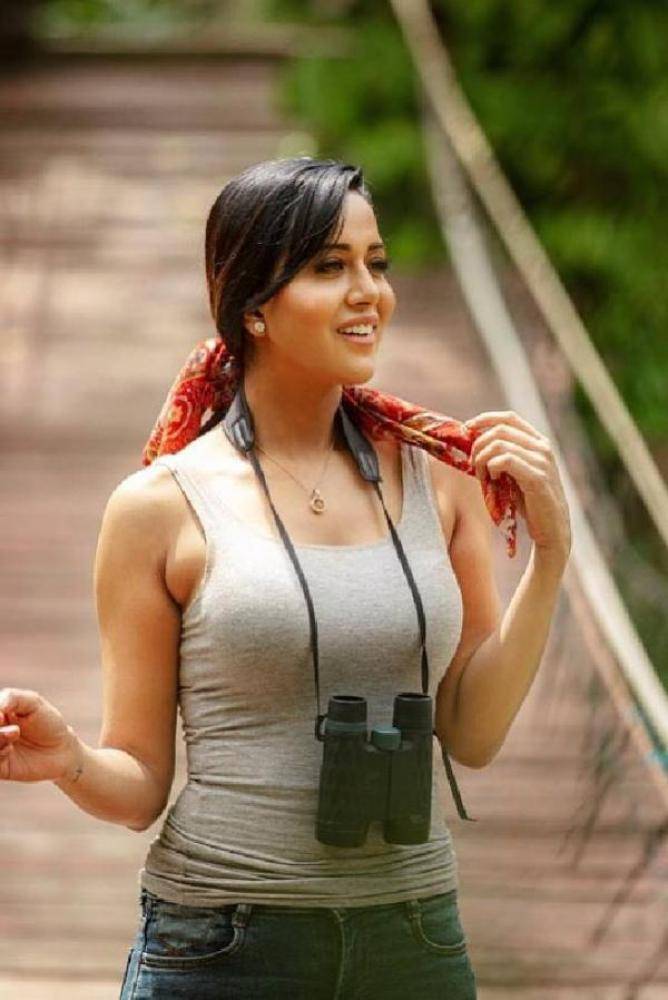 IPL 2020: MS Dhoni and CSK squad all smiles as they depart for UAE 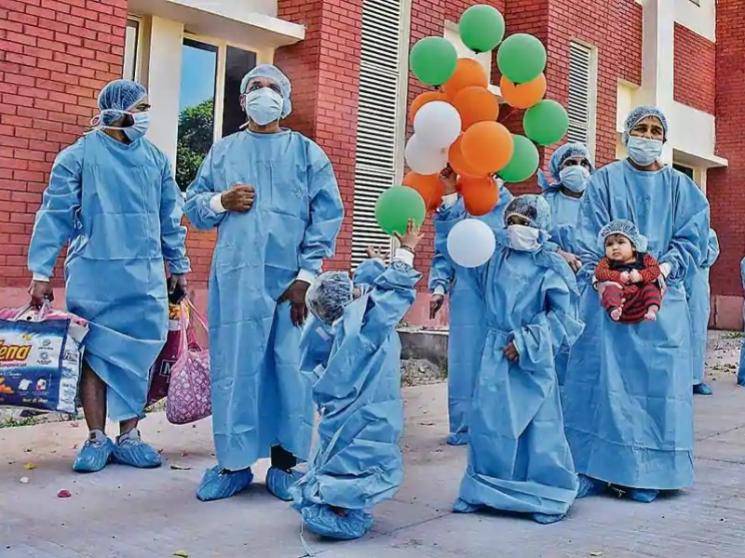 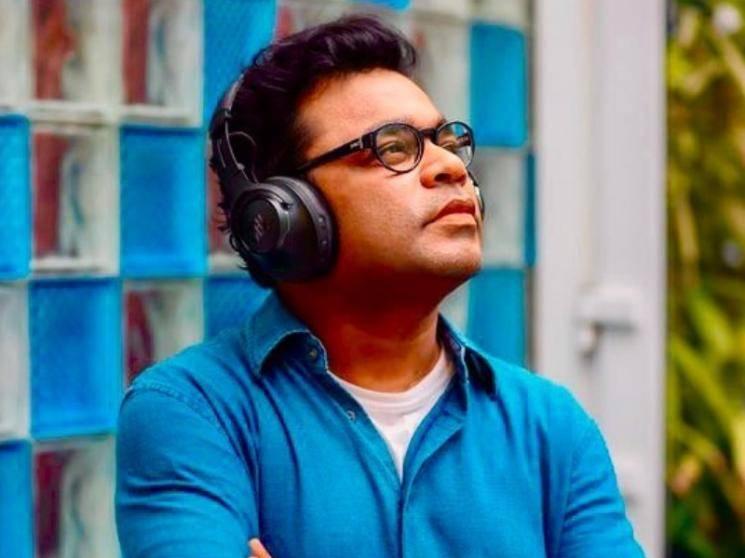 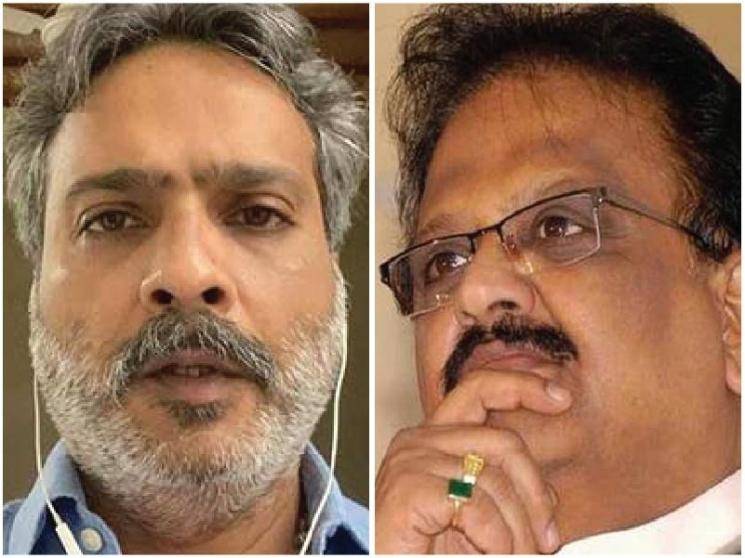 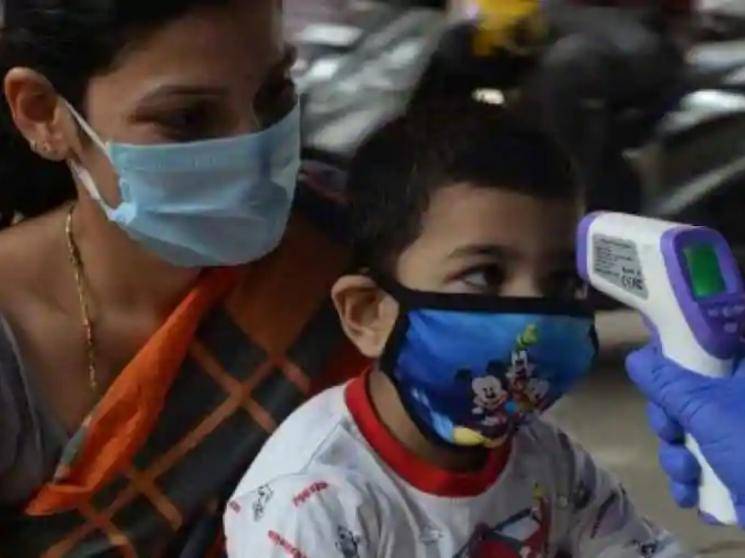 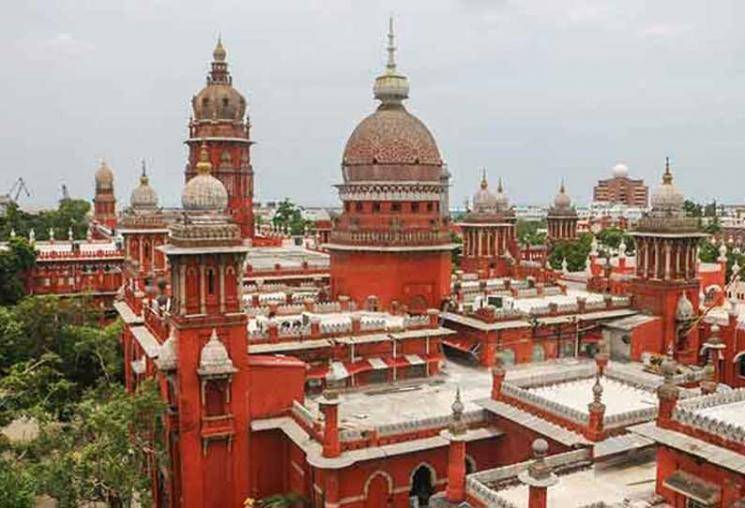 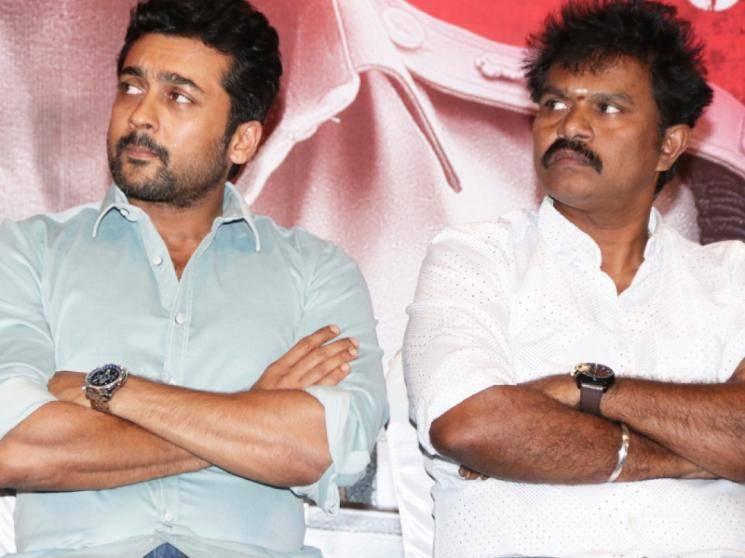 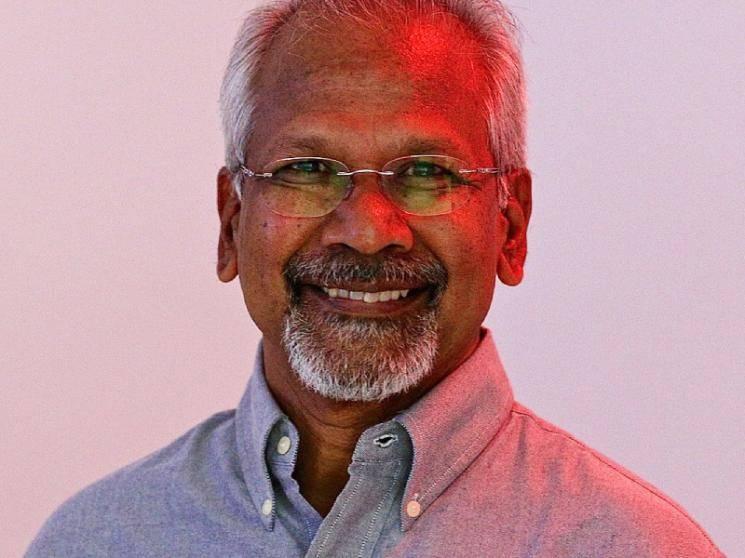 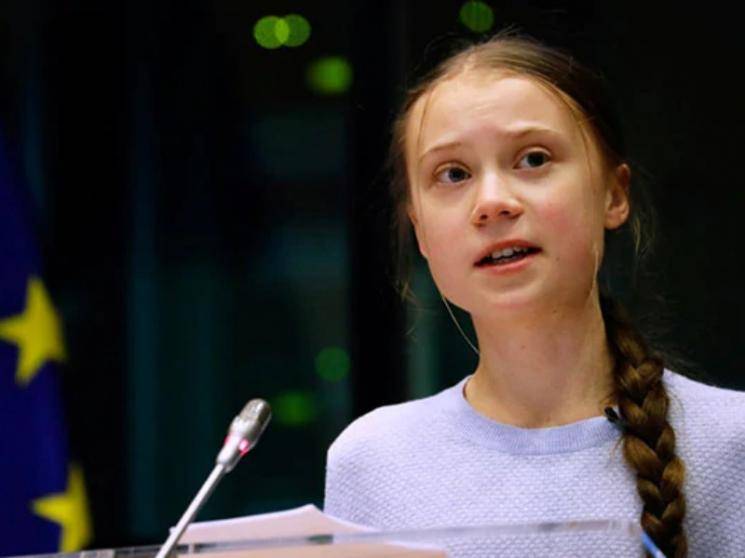 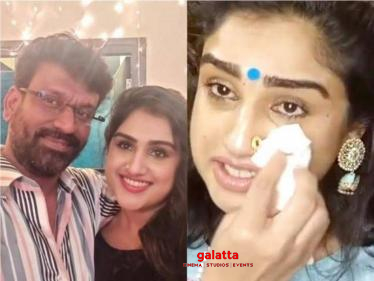 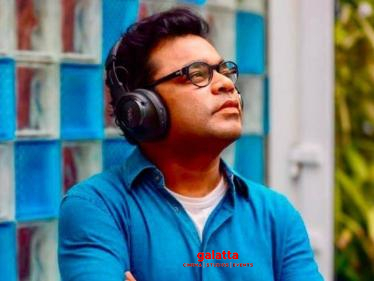 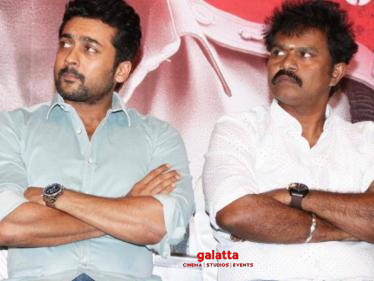 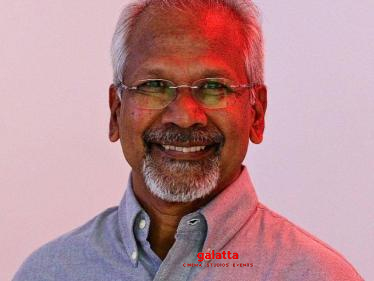 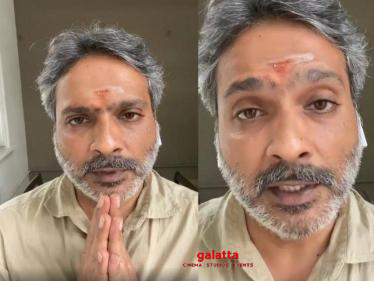 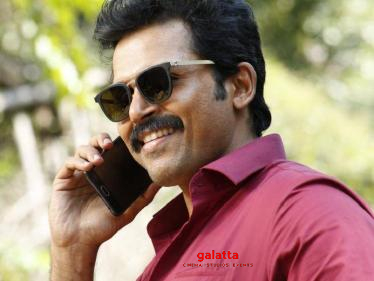 Latest update on Karthi's next film with this sensational heroine!